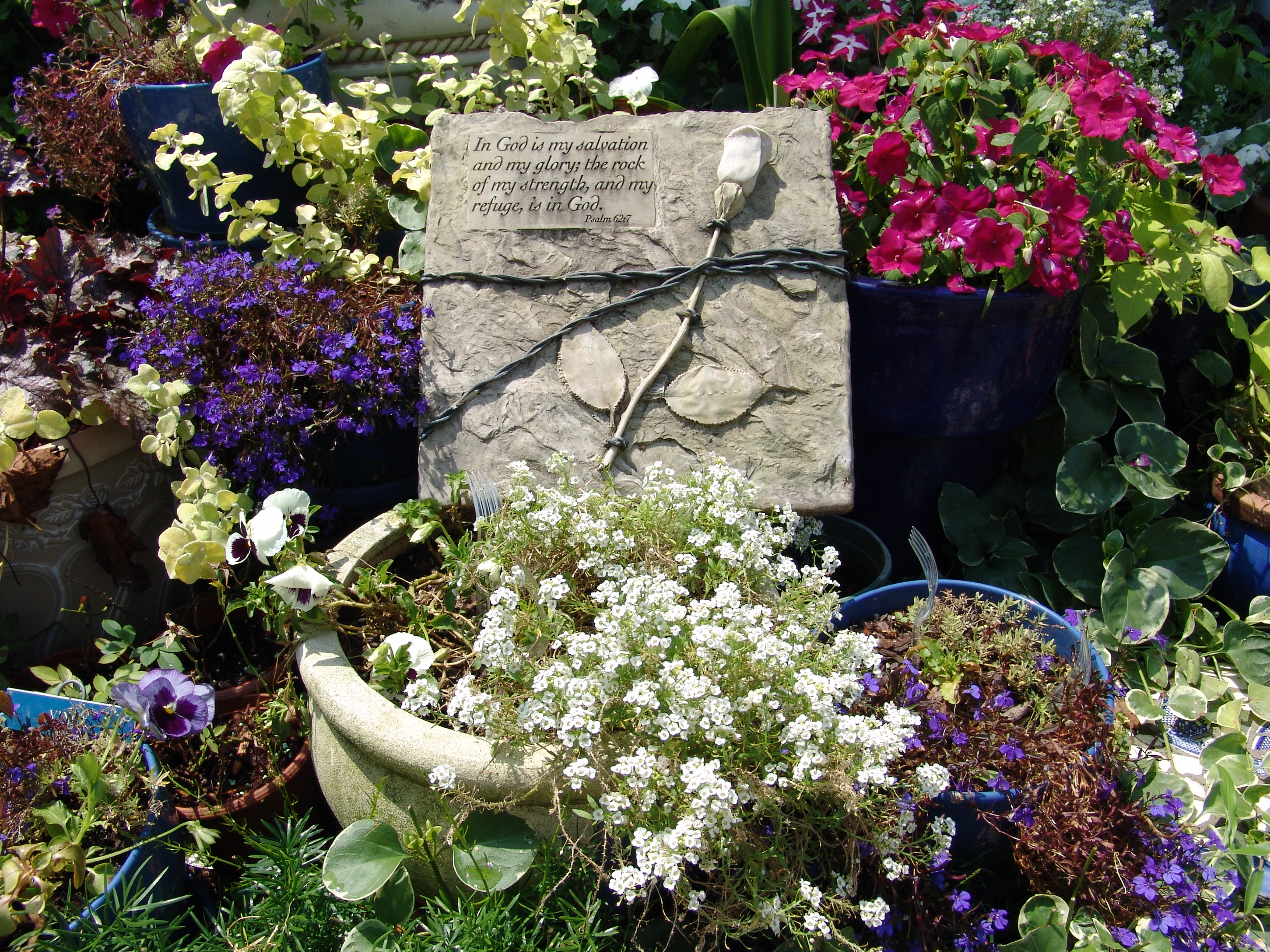 If I were giving notable kudos, I would give a garden’s worth of flowers to the filmmakers, actors, and crew members that brought me the film, Son of God. Seeing this film gave me a renewed sense of awe over the immense motivation God imparts on artists. They respond to their Creator by creating, and then the rest of us get to enjoy the benefit of their projects.

To the critics who would sigh and bemoan yet another “gospel” movie I would encourage them to pace themselves. I’m certain there will be more artistic expressions about Jesus in the years ahead.

Is there any other event in history that has been re-told with such repeated fervor, devotion and varied artistic expression other than the story of Jesus? None that I can think of. No other “big news” story has survived the continual sifting of time. “Here today and forgotten tomorrow” is the fate of most stories, true or fiction, yet people still want to talk today about what God did years ago.

To the angst of the atheist, I must ask.

Have you ever considered why the story of Jesus and the events surrounding His life interweave repeatedly with artistic expression by humankind?

Watching this movie made me think about a possible answer.

Perhaps the story of Jesus cannot help but flow from men in each generation because it is the story of how our Divine re-connected Himself to men. Before Christ came, the link of our Divine to men remained broken because sin had entered the world, and this caused a separation between man (the one with sin) and God (the perfect one.) Why would the current generation of artists and filmmakers be any different? Wouldn’t it be most likely that they too would want to put their spin on such a significant event—the story of Jesus?

The trick, of course in making a film about an “overdone” topic is pleasing the critic, but that might be inherently impossible in the case of a biblical Jesus story.

(Can a critic who doesn’t like “Jesus” stories in the first place be unbiased? Can they see with fresh eyes?)

Of course, I wouldn’t know. I am not a world-renowned critic, and I like biblical “Jesus” stories. I am just one of the 79% (so far) who gave the movie Son of God, 4 or more stars.

Here’s what I saw and liked about the movie Son of God.

The film did a good job displaying the common man. I saw the desperateness of humble men and women who wrestled to try to grasp who Jesus—the God man—was, while living under the oppression of a foreign rule and religious leaders.

For the most part the film did not butcher scripture quotes, and the verses were often seamlessly immersed in the dialogue and actions of the characters. (Although sometimes the actions themselves were not historically accurate, like Jesus entering Lazarus tomb, Wise men at the stable, or a Jew in the house of a gentile.) As a person who has memorized scripture, I appreciate that effort of keeping scripture quotes accurate, yet I was also grateful to see the fluidity of a well-executed film version of the story and not the stiffness of a pageant. (I am willing to wager that the critics who say this film is more like a pageant than a film have not been to a pageant lately. I attend at least one every year.)

The film translated the old stories of the bible into relatable scenes. One that particularly spoke afresh was the one where Jesus tells the story of the prayer of the Pharisee as he directs his attention to Matthew, played as a tremulous tax collector. I saw how a world- perceived tyrant—a tax collector—was really a man longing for forgiveness.

Other scenes from this movie gave me better understanding of politics. I saw how the instinct of human leaders, to keep things calm, untroubled, and maintain status quo so easily became the very detriment of the situation. In the depiction of Pilate and Caiaphas, I vividly saw how two poorly connected leaders could not make right and  how a single impacting decision or a single avoidance of a decision could forever alter the course of life.

The film did a good job juxtaposing scenes of the many ironies in the story of Jesus, including when the clean and tidy priests gathered inside the temple to chant their worship tribute to God in front of the curtain, while outside on the cross, Jesus, God’s son, was dirty, marred, and dying in agony because of them.

I watched for mirrored images as I was taught in screenwriting school to do. The images were there.

The violence was difficult, as it should be. How incredulous to see the image of Jesus’ wounded mouth barely able to form the words that are so famously and often indifferently repeated by many believers.

To me, some images I carry from this film are poetic. I don’t know if the poetry I saw was intended.

Did the filmmakers know that the close up footage of the son of God, with his “lighter” dark skin pressed into the cross he was trying to drag, became racially symbolic to me as a viewer? This happened when the darker skinned actor playing the man who helped Jesus shouldered his part of the cross burden. For a brief camera sequence, I saw both faces, light and dark skin and the rough wood of the cross in between—because of sin; all races carry the burden of the cross. And through Jesus all races have the right of the blessings of the cross.

This same scene was also precious to me,  because I realized that even in that brief act of a man commanded to help the Son of God carry the cross, there is the possibility of a gesture—a sweet soft blessing for the Son of God from His father—a token companionship in the midst of a bitter burden.

Overall, the film Son of God gave me new scenes to savor, new reflections to ponder, and underscored my faith.

If a film about such a familiar and personally important story can do this for me, then it is a film well done in my opinion.

The film Son of God “remembered” Jesus all over again for me.

Proverbs 10:7 says this about the memory (remembrance) of a righteous man.

“The memory of the uncompromisingly righteous man is a blessing, but the name of the wicked shall rot.”

Son of God—the movie—falls in synch with the memory and tribute that is already in place for Jesus, The Righteous Son of God. The tributes to Him mount with each new generation.

Don’t miss it. Go and see Son of God and remember Him all over again.