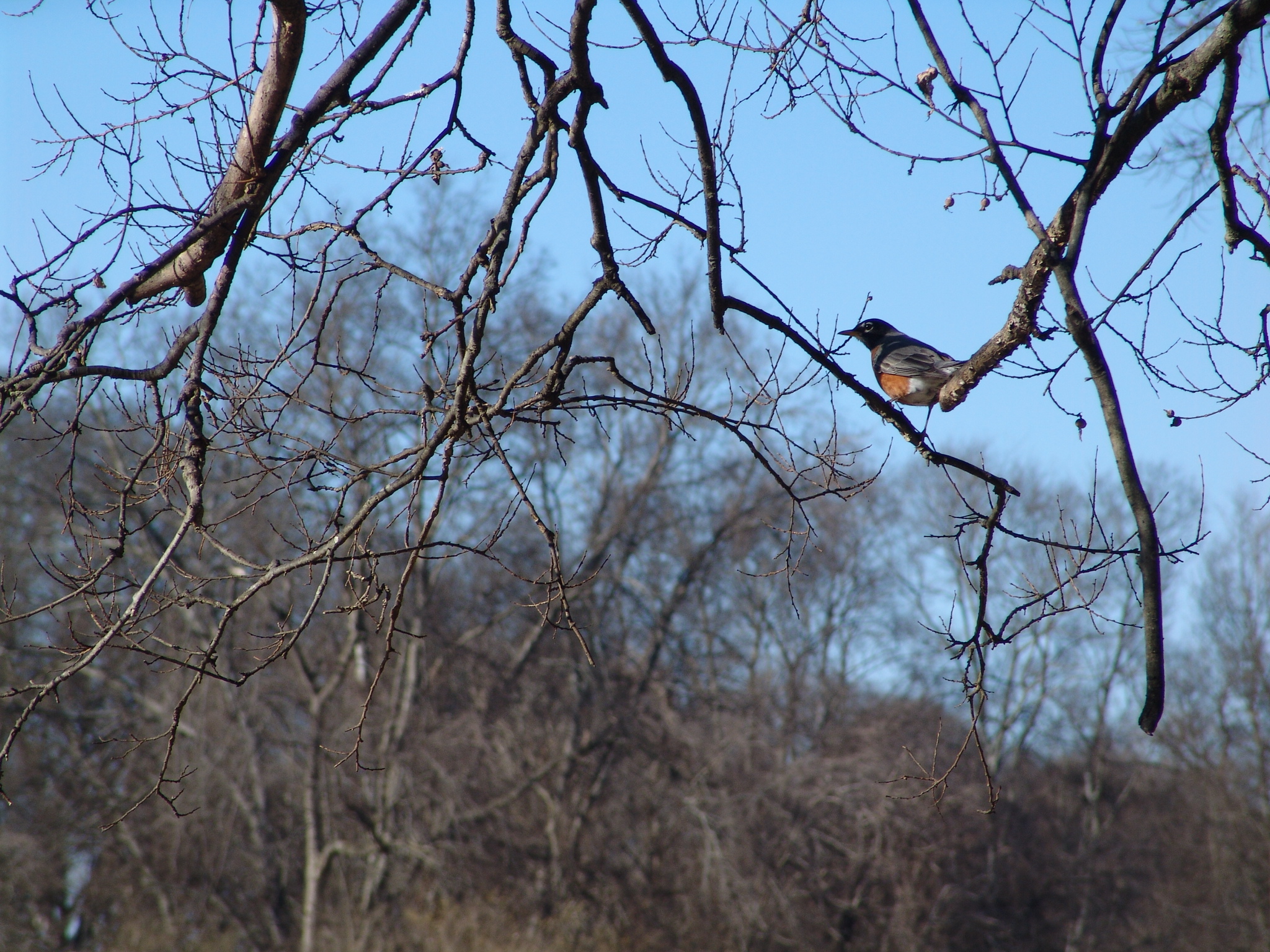 The headline reads, “Actor and comedian Robin Williams dies in an apparent suicide.” Whenever I hear of a suicide, I am sick in my gut and sad. A life ended by suicide means that the difficulties of living have mounted up so high in a person’s thinking that they no longer choose to live. Often they are afraid or feel hopeless because they see no possibility of change in their circumstances. Then, with nothing that they qualify as hopeful to hang on to, they assume the role of God and end their life.

A couple of times in my life, I have struggled with the idea of committing suicide, but mostly, I am afraid to die. A “good” Christian is not supposed to be afraid of death or anything, but I struggle with fear over many things. At this stage in my life, I’ve stopped denying or rationalizing my proneness to fear. Fortunately, God has faithfully shown me that letting fear control me is as wrong as letting alcohol or drugs control me. The fact is, ANYTHING that I allow to control me is as an idol to me, and God does not smile on idolatry. Patiently and faithfully, God has shown me ways to escape the paralysis of fear. But I must be on my guard against fear, because fear has long been my tormentor and I am easy prey. When I smell the stench of fear in my life, I must quickly turn my hope to God.

If you are a person who is typically unafraid of life, it is easy to say, “Don’t be afraid.” If you are a person, who by nature oozes confidence and a happy attitude, please realize that there are those who must fight a tidal wave of habit to get to a similar buoyancy. I have had fellow Christians question my salvation experience when I speak of my struggle with fears. They feel that if I was truly saved, then I would not be afraid.

To those people I say, “Be careful not to judge!”

We all fight “demons” that seem “tailor-made” for targeting our weak points. If fear is my “demon” then your “demon” might be paralyzing your life with pornography, or anger, or gluttony, or …. Technically no one of us “believers in Christ” should struggle with any temptation, because if we were “truly saved” we would know that in Christ all “demons” of wrong thinking no longer have power to compel us.

However, complete honesty would indicate everyone struggles with a seemingly personalized form of temptation—a would-be “ruler” of their life. In a sense, all of us “enslaved” inwardly groan for total abolition of the ungodly powers that falsely claim a hold over us.

The answer I have found is not simplistic or meant to replace counselors, medicine, or environment change. But it is THE ANSWER that brings us to the right focus, foundation, and reconstruction plan for our broken messed up life.

IF we will truly rely—as we rely on oxygen brought in through our lungs to sustain us—on the power of God—the Holy Spirit, the example of Jesus Christ, and the Word of God, we will find wisdom to carry us through these days of temptation. We will find doors of escape, not to exit living altogether, but to distance us correctly from the irrational focus, fears, and anxieties that drive us to distraction.

We should take these God designed escape doors every chance we get!

The Bible gives proof of the next life AND all that we have available in Christ to live fully and completely NOW.

Paul describes in 1 Corinthians 15:13-26 the comfort of the eventual certainty of Christ’s total abolition of the ruling power of men, life temptations, addictions, disappointments and every awful thing leading up to the last enemy to be subdued—death itself.

The passage starts by addressing those who DO NOT BELIEVE in the supernatural Christ. Paul logically follows this unbelief stance to its natural end—a grand delusion of all who believed.

Then in verse 20, Paul turns the table as he describes what it means to us if we DO BELIEVE in Christ’s life and resurrection.

“But now Christ has been raised from the dead, the first fruits of those who are asleep. (Christ rose first to new life and we will someday follow.) For since by a man came death, by a man also came the resurrection of the dead. For as in Adam all die, so also in Christ all will be made alive. But each in his own order: Christ the first fruits, after that those who are Christ’s at His coming, then comes the end, when He hands over the kingdom to the God and Father, when He has abolished all rule and all authority and power. For He must reign until He has put all His enemies under His feet. The last enemy that will be abolished is death. For HE HAS PUT ALL THINGS IN SUBJECTION UNDER HIS FEET….”

This passage emphasizes to me that there is life after death, but even more pertinent for me today, as I am still alive, THIS PASSAGE IS MY PROOF AND COMFORT that the same God who raised Christ from the dead IS ABLE to resurrect my life NOW!

Logically speaking, a person really can’t say “yes” to a belief in Christ’s resurrection and in the same breath claim God through Christ has no ability to help him through the problems of today.

It’s either one or the other.

If you believe, then believe in ALL of the claims of God.

If you don’t believe, then believe NONE of the claims of God.

Don’t pretend and stand with your feet planted on both sides of believing God. I’ve done this. It does not work. Thin air will not hold you up.

I love the words of this song, Hosanna, by Paul Baloche. The words describe the resource I have TODAY in a living Christ.

“Cause when we see You we find strength to face the day
In Your presence all our fears are washed away, washed away

Hosanna, Hosanna
You are the God who saves us, worthy of all our praises
Hosanna, Hosanna
Come have Your way among us, we welcome You here, Lord Jesus.
https://www.youtube.com/watch?v=yzhF3f3v7C8

When I lay down to die, carry my bed to a concert where people sing of God. Let my last breath on earth be drawn in a room echoing loudly of praises to Him.

Then I will not be afraid.