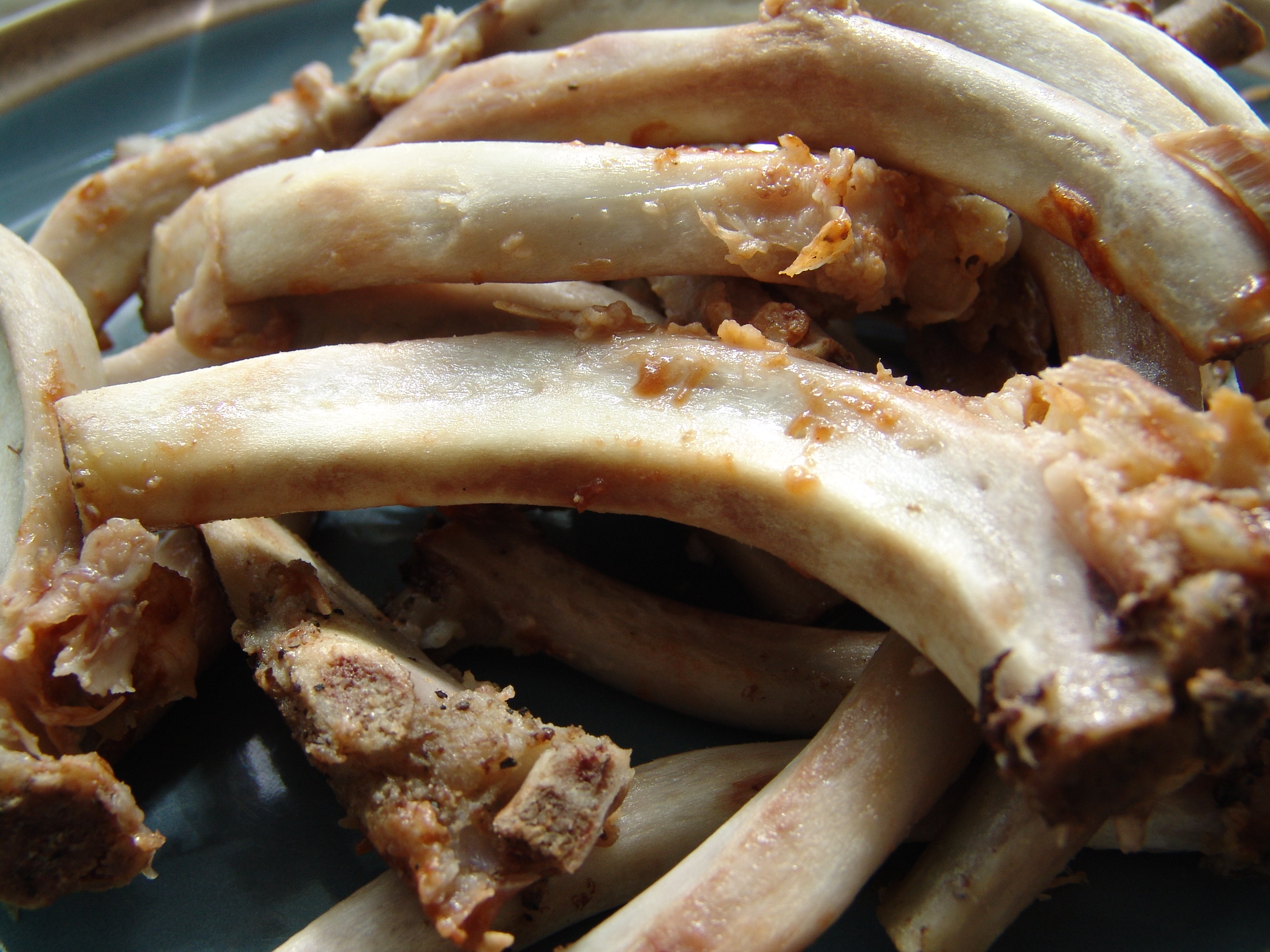 We became neighbors when I was eight. At first, I was scared of him. Stories of his weird behavior circulated the neighborhood. I wondered why his wife did not untie the ropes that bound him. Had he done something horribly wrong? Was he a crazy mad man whose strength had to be subdued because he might harm himself or others?

Many said later that he earned his nickname “Bone Man” because of his claim to have witnessed a whole valley of human bones rise up and become a living army.

I thought he looked like a “bone man” from the day we met. His skin seemed too tight over his broad bony forehead and his eyes protruded in their sockets. His gaunt appearance only worsened during the following year from his self-imposed diet of a ½-pound of bread and 1 quart of water a day and his time spent lying on his left side bound by ropes. Bone Man did this for 390 days, and then he spent another 40 days lying on his right side. During much of that time he did not speak.

When we finished building the model city, many people came to see it and left shaking their heads.

I say “we” because I was directed as to how to arrange the tiny scene by the way Bone Man mumbled, furrowed his brow, or shifted his eyes.

As most boys would be, I was excited by the war theme of our project. As I carefully propped up the siege wall against the tile city, I pretended I was carrying out orders from my wounded captain.

Thrilled with it’s completion, I could not understand why others were upset after they saw the miniature battlefield.

I asked my mother why. She told me what I’d already guessed, that our model was a replica of Jerusalem under enemy attack, complete with battering rams, of which I was especially proud.

According to Bone Man, the scene was meant to foretell of a coming time of captivity.

I refused to accept the prediction. I retorted to my mother that just because it showed our city might be attacked, this did not mean we would not be the victorious.

“Our Yaweh is able, mom! He’s saved us many times.”

My mother’s eyes were sad and she shook her head.

“This time, Ezekiel says God will not save us. God told him he must lie on his side a day for each year God would allow the punishment.”

I yelled at her as I ran out the door.

“What does he know? He’s only a crazy Bone Man!”

In the end, it all came true.

As I write this, we are still captives.

I guess we’ll be that way years after I’m gone. Bone Man lay on his side for 390 days.

Over the years he delivered many messages from God.

His familiar expression, “The word of the Lord came to me….,” always preceded another vivid description of what God would do to men and women who trespass against His words.

Bone Man taught about the difference between a man who truly heard and obeyed God, and a man who pretended to hear and obey God.

His message to false prophets was this….

“To those who prophesy out of their OWN mind and heart, Hear the word of the Lord! Thus says the Lord God: Woe to the foolish prophets who follow their own spirit and have seen nothing….They have seen  falsehood and lying divination, saying, “The Lord says,” BUT the Lord has NOT sent them. Yet they have hoped and made men hope for the confirmation of their word.” Ezekiel 13:3, 2, 3, 6

Bone Man revealed that God took no pleasure in the death of a man, but in a man who repented, God was pleased.

“Yet you say, The way of the Lord is not fair and just. Hear now, O house of Israel: Is not my way fair and just? Are not YOUR ways unfair and unjust?

When a righteous man turns away from his righteousness and commits inequity and dies in his sins, for his iniquity that he has done, he dies.

Other teaching themes of Ezekiel reflect how each man is accountable for his own sin, and if he repents, life changes.

Cast away from you all your transgressions by which you have transgressed against Me, and I will make you a new mind and heart and a new spirit.

For why will you die….For I have no pleasure in the death of him who dies, says the Lord God. Therefore turn, be converted, and live!” Jeremiah 18:31-32

If Bone Man (Ezekiel) were alive today, his slogan could be….

“Don’t be a Bone Man! Be a man who lives and honors God!”

After Ezekiel spoke the words God commanded him, “O you dry bones, hear the word of the Lord,”  he witnessed a whole valley of human bones shaking, trembling and rattling they came back together –bone to bone, and sinew, flesh, skin, breath, and spirit and were a living army. (Ezekiel 37)

Ezekiel 3:24-chapter 4 recounts Ezekiel’s symbolic demonstration of God’s coming punishment—captivity for His people who would not stay faithful. Ezekiel ate bread and water and lay on his side a day for each year.