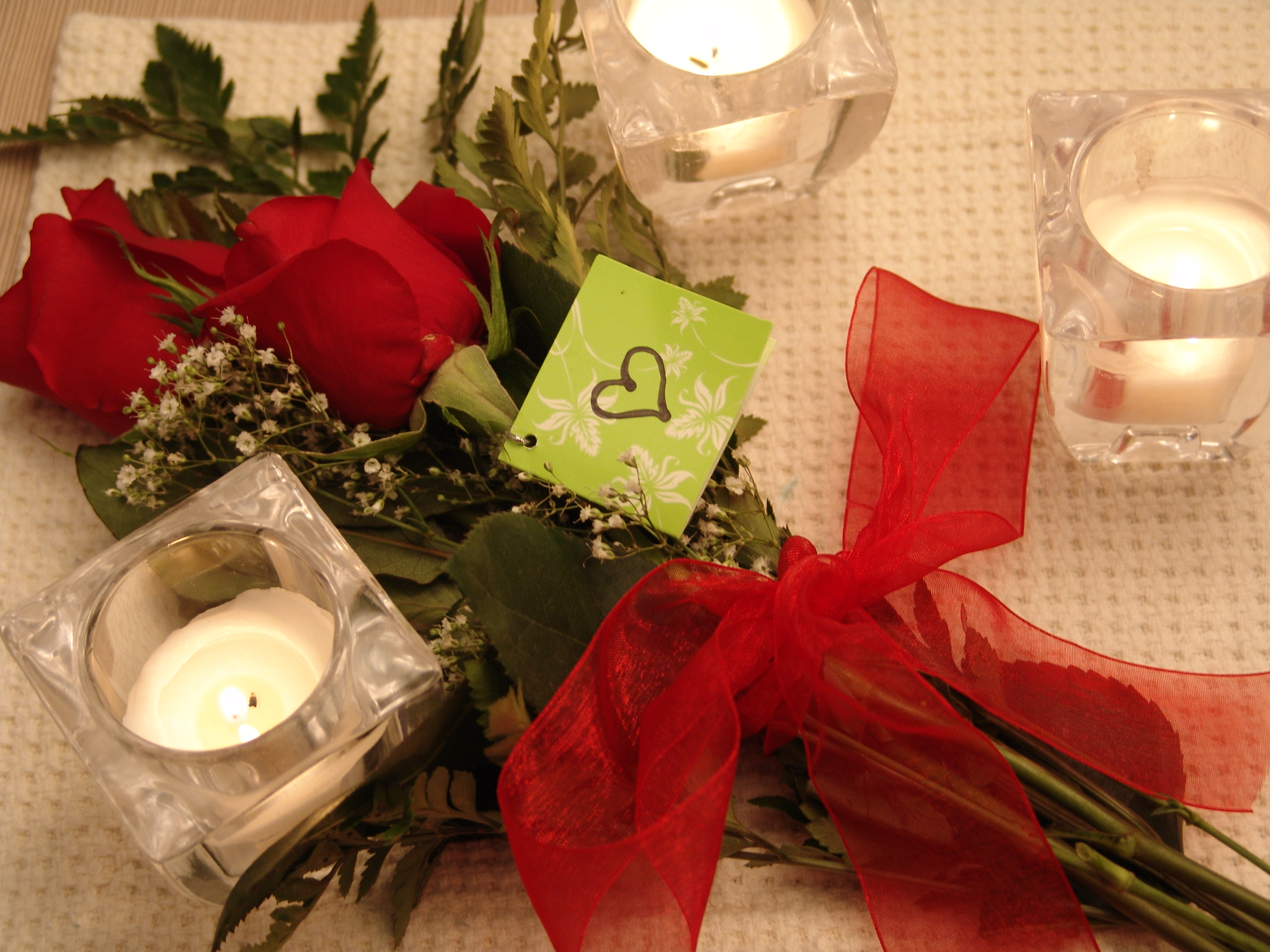 All he ever talks about is how much he wants is to “be with me.” He even wrote a book about his desire to be with me.

The location of our dates is extravagant, but even more, so is the substance of our relationship.

He would do anything for my good.

For instance, one time when I was sentenced to die, he saved my life. He caused another man to die in my place. I found out later that the man he sent in exchange for me was his only son!

I felt terrible about the situation, but I was helpless.

In the end, his amazing power brought his son back to life, and I was set free.

That’s how much he loves me.

He wanted me to live so I could be with him.

Repeatedly, God’s actions play out His plan for men and women to “be with Him.”

A relationship with God is our primary but often under-emphasized life purpose.

This intended function was displayed in the beginning when God created our perfect and extravagant world—a world where God and man walked together in the evening. (Genesis 3:8)

After sin entered the world, perhaps the purpose of our “be with me” God was re-echoed in all the elaborate rituals of sacrifice. Sacrifices were structured to atone for human sin, a condition that caused men to be incapable of “being” in the presence of a loving, but also perfect, God.

As fire is to water, perhaps sin (at the very least) is as incompatible before the light of God’s perfect nature.

So we could be “with God” again.

be in the presence of

The One who knows us best, who wants our best, who delights in His creation, and who LOVES US the most, took care of the problem that prevented us from being together.

Ezekiel tells some more about this “dating purpose” of God when he shares the vision where he and an angel walk around and measure a city— a future “being together” location for God and men.

The vision unfolds in chapter forty.

“In the twenty-fifth year of our captivity by Babylon, in the beginning of the year, on the tenth day of the month, in the fourteenth year after the city of Jerusalem was taken, on the very same day the hand of the Lord was upon me and He brought me to that place.

In the visions of God, He brought me into the land of Israel and set me upon a very high mountain, on the south side of which seemed to be the structure of a city..

He brought me there, and behold, there was a man—an angel—whose appearance was like bronze, with a line of flax and a measuring reed in his hand, and he stood at the gateway.

And the man said to me, Son of man, look with your eyes and hear with your ears and set your heart and mind on all that I will show you, for you are brought here that I may show you and you declare all that you see to the House of Israel.”
Ezekiel 40:1-3

The rest of the vision fills the last eight chapters of Ezekiel, along with instruction on keeping the purity of God’s sanctuary—God’s residence where he communes with His people.

Normally a person would take measurements BEFORE building a city, or a house, or a room.

In this case, I wonder if all the measuring Ezekiel witnessed was God’s way of making sure His message about a future dwelling place would be taken seriously. It was not fiction or whimsy.

To me, this “be with me” God purpose seems obvious.

Descriptions of Ezekiel’s vision city consistently reveal a God who is very intent on having men dwell in relationship to Him.

In the final verse, concerning the city that houses God’s people, the angel guide tells Ezekiel…

“The distance around the city shall be 18,000 measures, and the name of the city from that day and ever after shall be

Throughout the Bible God says, “be with me.”

One Response to Dating Again