Death On A Blue-Sky Monday 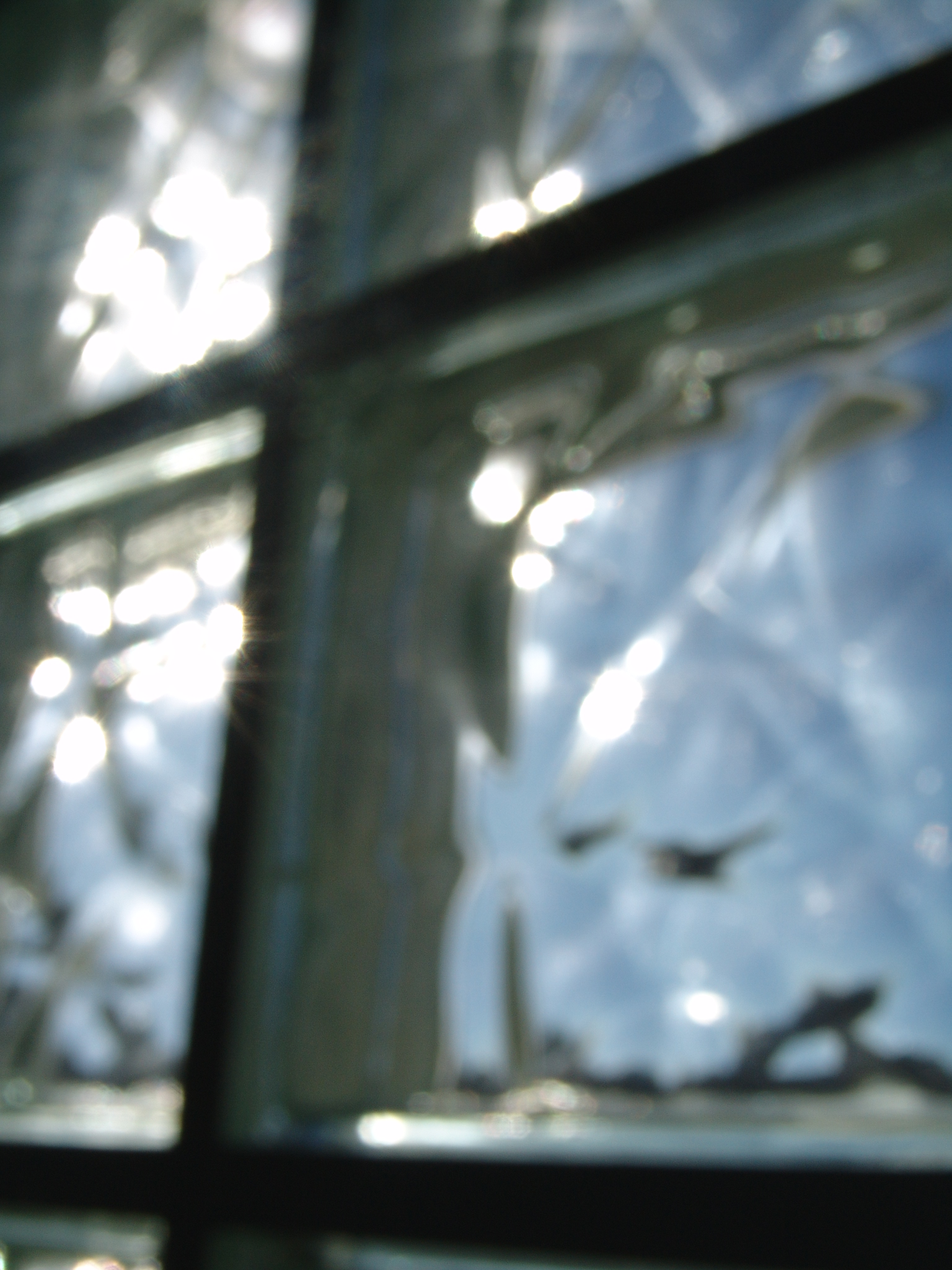 He got up early and headed to church. When he finished his jog, he went to the kitchen for ice, dropped his body and glasses on the floor, and slipped off to heaven. It happened on a blue-sky Monday.

Martin Luther King Day was the day my pastor died. He would have liked the symbolism of the shared day, because he was a friend to all and treated everyone with kindness and dignity.

Just as my pastor’s completion date was marked in God’s will so is my date of death. Thank goodness, I only know that day is certain, but I don’t know when it will happen.

Sometimes after a beloved one dies those who remain living re-evaluate their life priorities and become either more cautious or more bold.

If your years number in the “gracious span” and you consider yourself neither young nor old—(as our pastor seemed to me), then when one of your contemporaries dies you might begin to question physical or financial limits.

Should I ski again?

Should I push for that job change?

Should I buy that land?

Should I retire sooner or hang on longer?

Should I schedule that medical test?

Although these questions are significant, my pastor would say the most important thing to “worry” about in life is how you stand before God.

Standing head-deep in God’s forgiveness would be primary.

Are you forgiven by God?

If God has forgiven you, then do you live it?

Do you love others as Christ loved others?

Do you have sin to confess?

Are you living the “Frankie” way of life and avoiding God altogether?

(For readers from X, Y, Z generations, that’s a reference to Frank Sinatra’s “I did it may way” song.)

On the Sunday before the Monday when my pastor died, I had an unusual anticipation about what God would say to me through my pastor’s words. This was not because I had a premonition that my pastor would die the next day but because the date was significant to me. The date marked the anniversary of a terrible life blow I’d received two years prior. Since then I’ve looked for continual reassurances from God to stay my course and remain true to my faith.

As I wrote eager notes while listening to my pastor’s morning message, his words both soothed and challenged my soul. I am extremely grateful God allowed me to hear this one last pair of messages.

It’s the familiar story of the building of the tower of Babel. It was humorous to hear my pastor’s explanation that the accomplishment of making bricks was the newest technology development of the day. (Think about it. For the Genesis generation it wasn’t iphones that amazed. It was ibricks.)

My pastor explained how men were busy trying to become known above all other men. He pointed out the irony of how men bragged about building a tower to the heavens and God had to come DOWN to see it. (Read Genesis 11:5. It says God came down to see…)

The emphasis of the sermon was how GOD’S mission, wisdom, and power will always exceed what men might dream up.

This message comforted me because I’ve been in a battle. I’ve fought for years against the One Who Would Extinguish me, and in the process, destroy the creative talents God has given me. Self doubt has long been the devil’s best tactic against me. He would just as soon see me creatively dead if he cannot make me spiritually dead.

My pastor’s message about the tower of Babel brought rest to my soul in this matter. I heard that I shouldn’t be anxious about any other power. It’s in God’s will and power that I will accomplish what I need to accomplish and do all that will bring honor to Him.

Just as my pastor did his work and completed his tasks before he was called home, so will I complete all that God intends for me if I stay on God’s timetable and trust Him.

I don’t need to build a babbling tower up the ladder because my Top-Of-The-Ladder-God has already come down to me!

On Sunday evening, my pastor’s final message contained the bull’s-eye center around which he lived and breathed. I hope the words will remain my core value, too.

“For I am not ashamed of the gospel of Christ, for it is God’s power working unto salvation for deliverance from eternal death to everyone who believes…For in it (gospel) the righteousness of God is revealed from faith to faith; as it is written, “BUT THE RIGHTEOUS man SHALL LIVE BY FAITH.”

To me, these words tell me how to live, and not only that, but how I can have power over eternal death!

My power over eternal death is bestowed power. It’s not automatically given, but it’s related to my FAITH which GOD BUILDS from the mustard seed He planted in me IF I COOPERATE WITH HIM.

I have to believe in faith about God’s “gospel event” –Christ and all that he did for me. Then my choice (to believe in Christ by faith) will lead me onward into more faith which grows ever increasingly (with God’s help) until IT (FAITH) becomes the very substance by which I truly LIVE.

Genuine faith builds into increasing faith, which results into my being truly ALIVE both on earth and in heaven.

Here’s what really happened to my pastor.

Although he appears to have died on a blue-sky Monday, in actual biblical fact, because of his faith in God, he merely entered into his sin-free, death-free LIFE!

8 Responses to Death On A Blue-Sky Monday