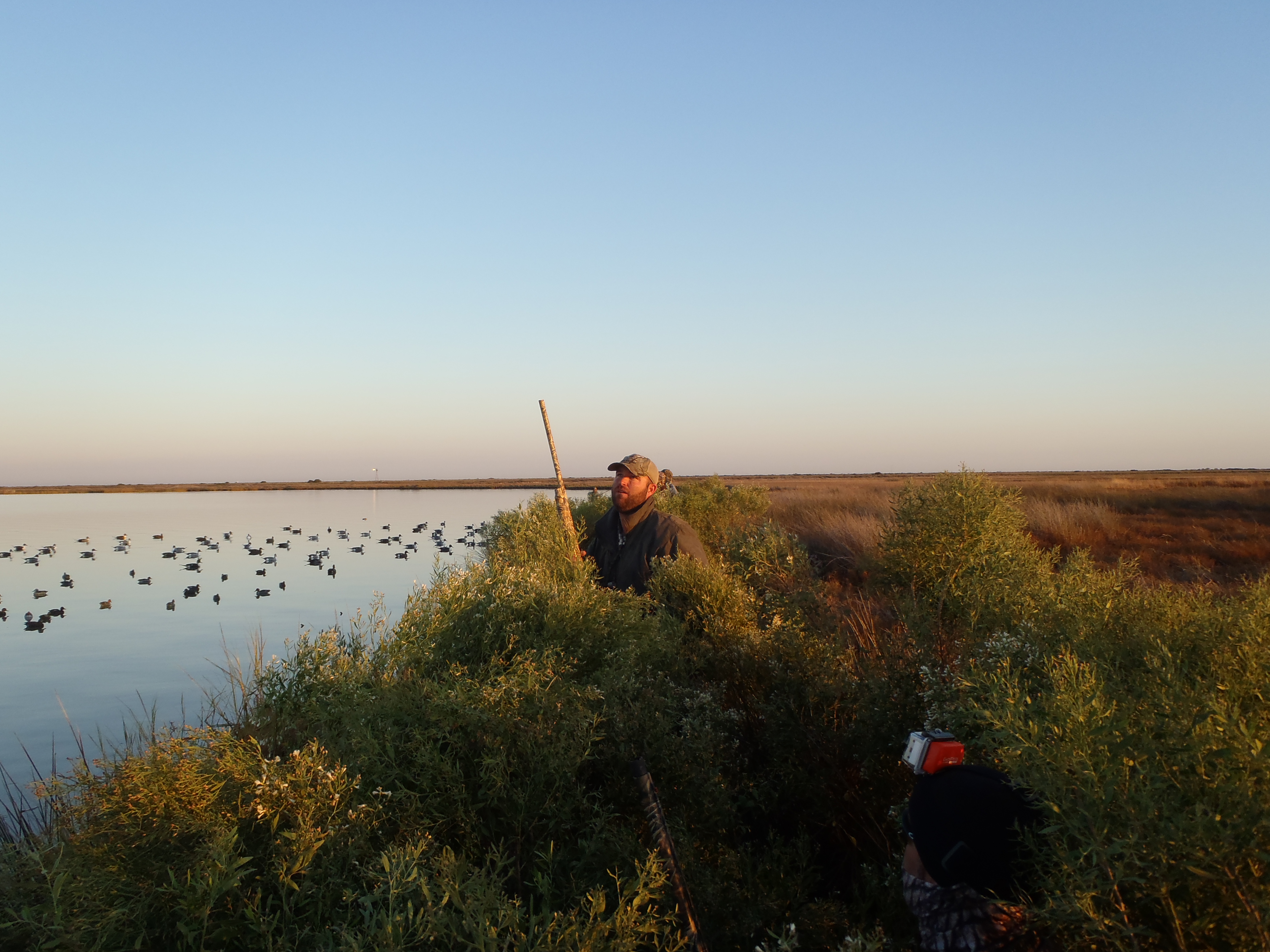 “Surely he shall deliver thee from the snare of the fowler.”—Psalm 91:3.

Yesterday I saw hawks poised atop the tree corridor through which I passed. I imagined only their eyes moving as they waited for the smallest misstep of their prey. They were ready to pounce. Life is often like this. We might be sailing along oblivious of the predator in the heights waiting to obliterate our joy and stability.

For example, goals for accomplishment, fame, and fortune may seem worthwhile but often carry the unseen potential for destruction if we link them to our value. Christians should know the truth. The Bible teaches us that neither gain nor lack of gain affects our value to God. However, frequently we see accomplishment like a bird sees a tasty crumb amidst a fowler’s hidden net. We strain for the goal and then wonder why we sometimes find ourselves struggling helplessly against cords that ensnare our very soul. It is because from the lofty heights we did not see the trap.

A fowler is a person who sets traps for birds. Our spiritual fowler is Satan. His tactics are uniquely described in the words of the sermon, The Snare of the Fowler, given in 1857 by the Rev. Charles H. Spurgeon.

“The prince of the power of this world, the spirit which still worketh in the children of disobedience, is like a fowler, always attempting to destroy us. I do not think that a Christian is so often betrayed into a sin that is palpable and known, as he is into a sin that is secret. If the devil comes to my door with his horns visible, I will never let him in; but if he comes with his hat on as a respectable gentleman, he is at once admitted. Satan gives to you and to me, each of us, the offer of our peculiar joy; he tickles us with pleasures, that he may lay hold upon us, and so have us in his power. I would have every Christian be especially on his guard against the very thing that is most pleasing to his human nature. I would not have him avoid everything that pleases him, but I would have him be on his guard against it. Let us remember that the snare of the fowler is generally connected with some pretended pleasure or profit, but that Satan’s end is not our pleasing, but our destruction.”

Spurgeon goes on to say, “A cunning enemy we have to deal with; he knows our weak points; he has been dealing with men for these last six thousand years; he knows all about them. He is possessed of a gigantic intellect; though he be a fallen spirit and he is easily able to discover where our sore places are, and there it is he immediately attacks us.”

As for Satan’s tactics of deceit Spurgeon explains, “Sometimes the fowler very wisely employs the force of example. We all know the influence of the decoy-duck, in endeavoring to bring others into the snare. How very often Satan, the fowler, employs a decoy to lead God’s people into sin! Satan is very careful in the men whom he chooses to be decoys. He never employs a wicked man to be a decoy for a good man. It is very seldom, when Satan would decoy a Christian into a snare, that he makes use of an open reprobate. No; he makes use of a man who is pretendedly religious, and who looks to be of the same quality as yourself, and therefore entices you astray. Let a bad man meet me in the street, and ask me to commit sin! The devil knows better than to set him at any such work as that, because he knows I should pass by directly. If he wants his errand well done, he sends one to me whom I call brother; and so through the brotherhood of profession I am apt to give him credence and pay him respect; and then if he goeth astray, the force of example is very powerful, and so I may easily be led into the net too. Take care of your best friends; be careful of your companions. Choose the best you can; then follow them no further than they follow Christ. Let your course be entirely independent of everyone else. Say with Joshua, let others do what they will, “As for me and my house we will serve the Lord.”

Spurgeon adds a final note, “sometimes the fowler, when he faileth to take his bird by deceit and craft, will go a hawking after it—will send his hawk into the air, to bring down his prey. And I have learned this lesson—to do with the hawk what the little birds do, just fly up. The hawk cannot do them any hurt while they can keep above him—it is only when they come down that he can injure them. It is only when by mounting he gets above the birds, that the hawk comes sweeping down upon them, and destroys them.”

Spurgeon’s words hold good advice. When you are vulnerable, fly up to the One Who Would Save you.

In Psalm 91, we find a beautiful description of the safety and stability we can have in God.

“He who dwells in the secret place of the Most High shall remain stable and fixed under the shadow of the Almighty (whose power no foe can withstand).

I will say of the Lord He is my Refuge and my Fortress, my God; on Him I lean and rely, and in Him I (confidently) trust!

For then He will deliver you from the snare of the fowler and from the deadly pestilence.

Then He shall cover you with His pinions and under His wings shall you trust and find refuge; His truth and His faithfulness are a shield and buckler.”

“Today, God, I need Your refuge. Tomorrow, too, and the next and the next… I am almost caught by the net of rejection and need to see clearly the truth of Your acceptance of me through Jesus. No accomplishment matters but the accomplishment of knowing You. Teach me more about that and less about other things. Amen.”

2 Responses to Psalm 91: Decoys for Destruction