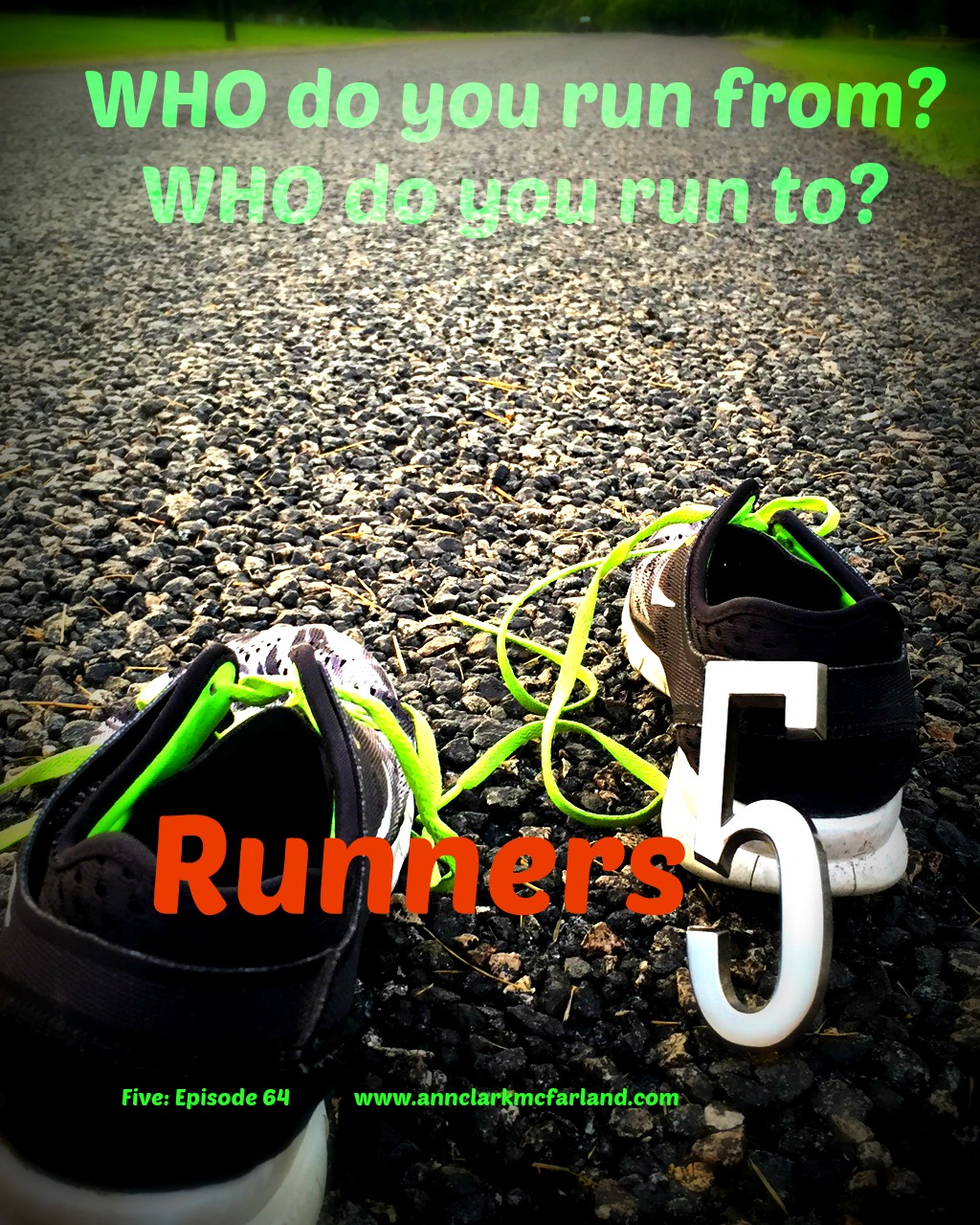 Five: Episode Sixty-Four is based off the following book excerpt from my science fiction, supernatural, thriller, The Contingency Generation.

Fol lets the arch herald win the fight. The real victory is in smuggling a man’s unclean spirit to live on Five in the midst of only pure souls. The charade is brilliant.  Beast will be pleased.

Hiding in the darkness, he waits until his foe gives up hunting for him. Then he slips out of the herdsman’s soul-body and returns it to the demon troop gathered in the woods. He gives strict orders to heal, indwell, and display only good behavior through the herdsman until he returns.

The poor shepherd had no idea his life’s end on earth was so near. Fol took him as consolation after SJ’s defiance. When the bridge appeared in front of her, he knew he had lost. Only pure souls get to travel on the bridge. So, he rushed to claim one of his own and arrived just in time for the man’s alter sacrifice.

Fol took him before he set it on fire.  No purpose was served in delaying the shepherd’s life with pain since the man was so pleasingly worshipful of him. He could have chosen any devoted follower across all the earth, but finding his convert roaming the hills of Jerusalem was a mocking touch. A shepherd, once a messenger of the biggest news to ever make history, would be the first to number his kingdom expansion on Five.

Fol longs for rest. Usually, tormenting souls invigorates him, but lately, ruling the realm of men and women who have been given freewill by Mortar does nothing but sap his strength. It is a never-ending task. He is hungry for a new way to retaliate against Mortar for casting his father so carelessly away.

The unexpected conversion of SJ is demoralizing, and for this reason he will find a way to alter life on Five and usurp the plan of Mortar.

Fol rises into the air for a dragon’s eye view of the territory. Although the temptation of Evie failed, his curiosity is piqued by the fear and shame she exhibited. Her reaction shows that perhaps Five is not entirely impenetrable by him. There’s room for the well-crafted lie and deceit. The same potent weapon father used at the beginning of time.

He feels his buoyancy return when he spies Evie hurrying along the narrow road with the lamb. It’s humorous to see her run from him with such determination even though he’s not moved an inch to follow her. It appears that fear and shame are still powerful motivators. His father will be pleased to know this.

“A human will run far on fear and shame” is the first of four facts The Beast had him learn about humans.

He swoops down close to her. She will expect him on foot and will not sense his presence, because air on Five is not essential to life and therefor carries no concern. Air is the kingdom which Mortar once mockingly declared his father was the ruler of. So air will be his cover.

Now that The Beast is resurrected, the homage and worship of the spirits will shift back toward his father, and he will return to his position as prince. Being prince is good, but he has tasted the feast of being king, and he’s not sure he can be happy with the lessor role. Perhaps he can convince his father to give him new authority. Ruling only his dismal earthly shipping company is not enough.

If he could steal anew from Mortar, then father would be pleased. An idea flies to him like lightening.

Five only has one thing worth stealing.

There is an endless supply of them, and they all belong to Mortar.

Instead of using unclean spirits from his realm, he could steal from Mortar’s souls on Five. With proper influence, they could indwell the newest resurrection candidates.

His plan is brilliant.

Who will be his first victim?