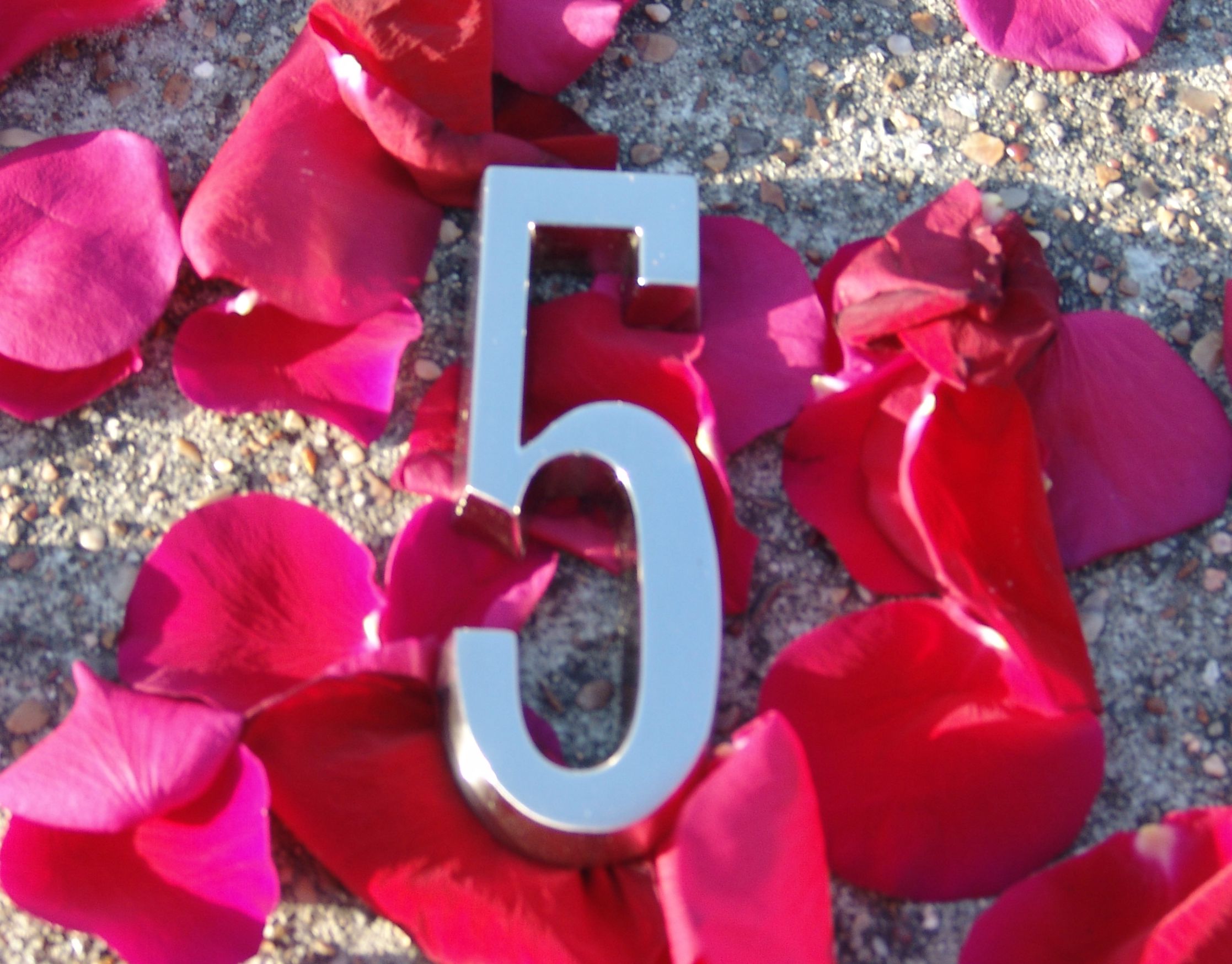 Five: Episode Twenty-six is based off the following book excerpt from my science fiction supernatural thriller, The Contingency Generation.

Echoing trumpets announce his presence. At the far end of the throne pergola, an Arch Herald steps forward. His appearance quiets the crowd.

“Contestants. The Rose Race will begin after a few reminders.”

He waits while two other heralds enter from either side, each holding a footed silver bowl heaped high with rose petals.

“As you all know, the petals used in the relay are symbolic. What are they a symbol for?”

“Words of Wisdom,” chant the crowds. After they become quiet again, the Arch Herald continues speaking.

“You are correct. Not just any words but words from the Book of Wisdom.” He motions to the bowl-carrying heralds, and they walk to the center of the field and hold up their vessels. Exuberant, the crowds rise to their feet again.

The Arch Herald waves them back down. “Your cheering is excellent today. But I need to finish the instructions so we can start.” He waits, and then he continues.

“Your team goal is to spread the petals to cover your walkway leading to the throne. You must stay on your capstone. Work with your teammates. Don’t neglect the two aspects of the coverage, both the width and the length of your walkway. When you pass the petals to your teammate, this action symbolizes the passing of the Book’s words to the next generation of a family. Tossing the petals across the walkway symbolizes the spreading of the Book’s words of wisdom to your fellowman. Each action is vital, and the team that does the best, covering the longest widest territory in rose petals in the time allowed, will receive the prize.”

The Arch Herald beckons to the sidelines . “At this time, could I please have the acknowledgement of our two teams?”

All the teammates and I parade out and wave to the crowds. Our actions meet with generous applause.

Then twelve heralds enter the field dressed in colors of the two teams. They spread out as two groups of six to span the viewing stands on either side. When all are situated, the Arch Herald steps further out from the pergola. He dismisses the bowl-carrying heralds and raises his hands. Then the entire structure behind him fills with light and the sound of a rushing mighty wind. The fragrance of roses intensifies. When the wind decreases to a gentle whisper, the Arch Herald turns and prostrates himself before the throne.

My teammates and I step off our capstones and fall to our knees. Along with the crowd, we raise our voices in choral unison,

All praise, glory and honor to You.

The One who is, will be, and always has been.

Our hearts and voices cry out,

Sustainer of all living things,

To the One who is, will be, and always has been,

We remember your words today.

At the end of the tribute, birds in the vicinity take to the skies and warble an echoing song. The effect is glorious. When the last gleam of color and twitter of song is complete, people rustle about rearranging themselves in the stands, and team members retake their positions. The Arch Herald also resumes his stance and faces the crowds to add some final remarks.

“For those of you who are new to the race, there are some variables to be aware of. “Time” is one of them. All actions of dispersing the petals are to be done in a forward motion, reflecting the passing of time. There is no going backwards.

Also, trumpets will sound periodically indicating the end of a time span. When “time” is called, all petal tossing must cease. At that moment, the team with the best petal-covered walkway will receive an extra bowl of petals to disperse when the new time span begins. The team that is behind will lose a player, leaving a gap in the line.

Martyr enactment will also affect the distribution of petals. Periodically, a herald will tag a player as a martyr, and that player must step off their capstone and end his play. There is a benefit to having a martyr tag given to your team, because this event also yields an extra bowl of petals supplied, signifying how in times of martyrdom new fervor concerning the Book of Wisdom is often ignited. To the team experiencing a “martyr” impact, the effect is both positive and negative.

Worse than this designation of a martyr, however, is another possibility that can happen. We call it “fading.” This condition is reenacted when a herald taps an active player and indicates, “fade.”

A “fade” is an example of a person whose life ceases to involve the Book of Wisdom. When “fade” is called, half of the contestant’s petals will be collected at that time, and the event becomes a setback for the whole team.

Finally, remember this. Both teams receive a new bowl of petals when intermediate time spans are called. The additional supply is delivered to the player in action, the individual who is in the process of actively passing his petals to the next in line.”

The Arch Herald pauses to consult with a seraph, who now sits covering the opening of the pergola with its wings. After their exchange, the Arch Herald nods to a herald perched atop the pergola roof. The rooftop herald runs across the long edge of the roof and climbs into an opening in the bell tower and soon the count of thirty-three bell tolls begins.

One…The solemn sound reverberates in the air. It reminds all who hear of the dear life long since given to save all others.

I am the last player in the white-gowned team line up. I pat my rose wreath headpiece again to be sure it is secure and adjust my ankle length skirt to loosen the folds. I turn to gauge the distance to my nearest teammate, and I see that she seems to regard me with a similar focus. She smiles and calls out.

“Hi there. Is this your first Rose Race?”

“Not really. I’ve witnessed many before and been a cheer giver, but I’ve never been a participant. So I guess I should say, yes, and no.”

She nods. “It’s my absolute first. I just arrived. My herald said it would help me heal.”

I nod in understanding, but my focus diverts to a herald now standing at my side holding a large silver-footed bowl of red rose petals. He grins at me and remarks to nearby spectators, “The last shall be first.”

I’m again embarrassed with the focus of attention but mange to smile graciously.

The bell continues to chime.

“Are you ready, Soul Evie?” The herald’s voice is quieter and directed privately to me. His gentle demeanor belies the evidence his warrior boots display.