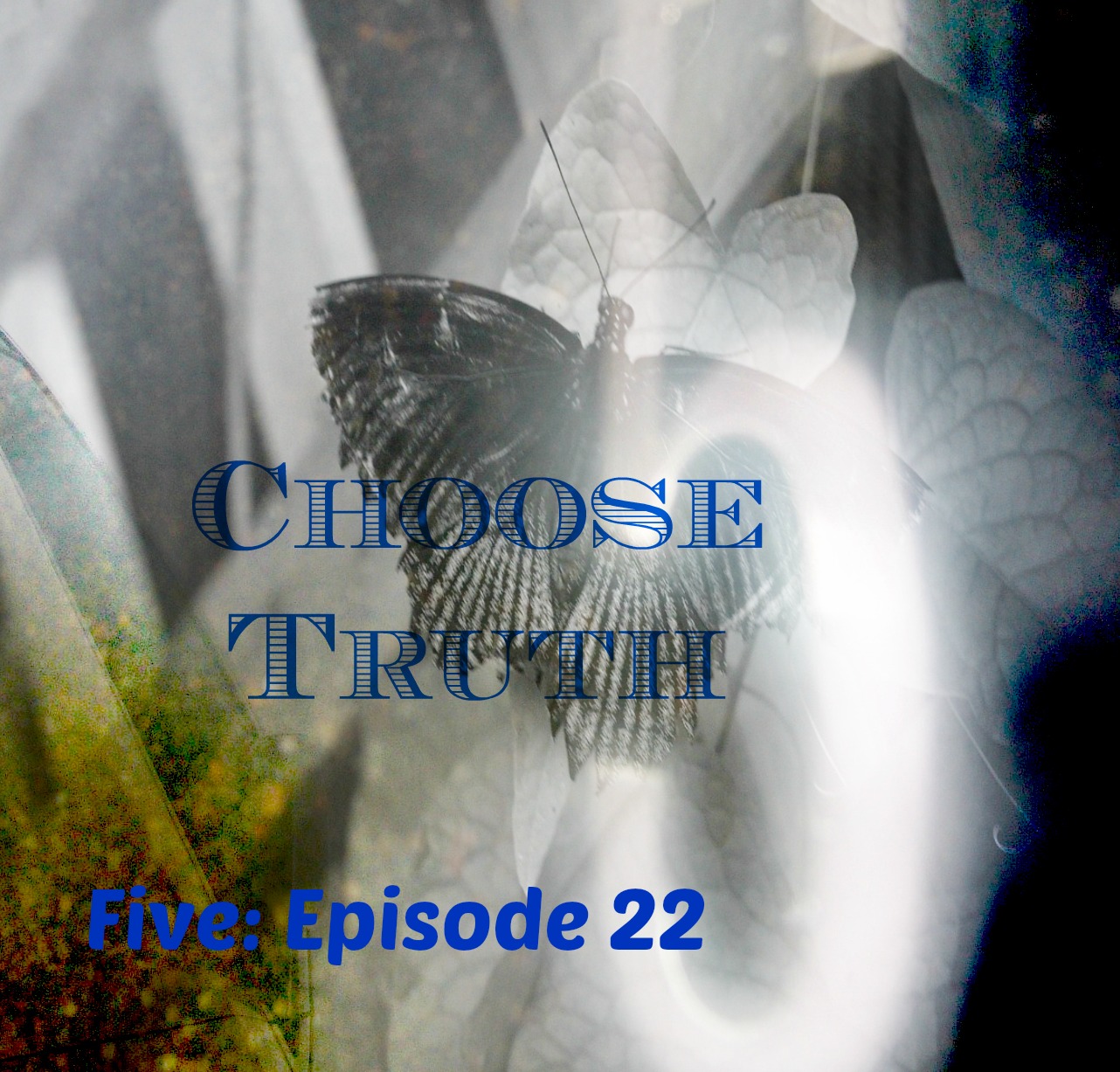 Five: Episode Twenty-two is based off the following book excerpt from my science fiction supernatural thriller, The Contingency Generation.

Balls has somehow managed to follow me without a noise.

“I should ask you the same, but instead maybe you’d just prefer some help. My skills at lock picking are highly regarded.”

Then I remember. Balls IS the paralyzed boy who attended our school after Kate and I left. He became famous for gaining entry to the artifacts case containing old religious texts. He and fellow classmates intended to burn them, but school officials discovered the heist. His supporters, Citizens Against Religious Propaganda, filed and won a lawsuit demanding that Child Development Schools eliminate the option for religious studies once and for all. The effort was well received by most world sectors. People were weary of the wars caused by disagreeing religious factions.

“Well? Do you want my help?” Balls drums his fingers on his chair arm.

“I’m not sure. I’m afraid to find out, but… I have to know.” Spoken aloud my dilemma sounds less complex.

“Then know. Choosing to know is the only way to deal with life. Living in ignorance is the same as living with lies. The person you’re concerned about is either here or they’re not, and if they’re not here, then they just might be alive somewhere else. You’re not the first person to go looking for an answer.”

“You’re right. Can you deactivate the lock?”

Balls’ empathy amazes me, but my astonishment becomes even greater when he takes control of the data entry screen. It should be impossible for a person like him with limited sight to proof their entry sequence by touch. The glass screen is smooth without key distinction.

“How do you know what you’re doing? Aren’t you afraid of setting off the alarm?”

“It won’t happen, but if it does, I have worker’s clearance. I can claim it was an accidental alert caused by my faulty sequencing.” He stops and holds out his wrist, and I see the Abide worker’s authorization logo on his wrist screen. “I became permanent night duty over a month ago. It pays for school.”

Balls continues to  work on the dial screen, then pauses and taps the top right corner and I see an icon of a switch labeled “finish” change color from orange to green indicating success.

The cylinder top swings slightly open and Balls reaches in and unlatches the inner compartment door and cooling vapors pour out.

When the air clears slightly, Balls rolls out of the way and gestures for me to step forward. “It’s what I thought. Unoccupied.”

I see he’s right. The empty space where the top of Kate’s head should be is enough evidence for me to know her body is not inside.