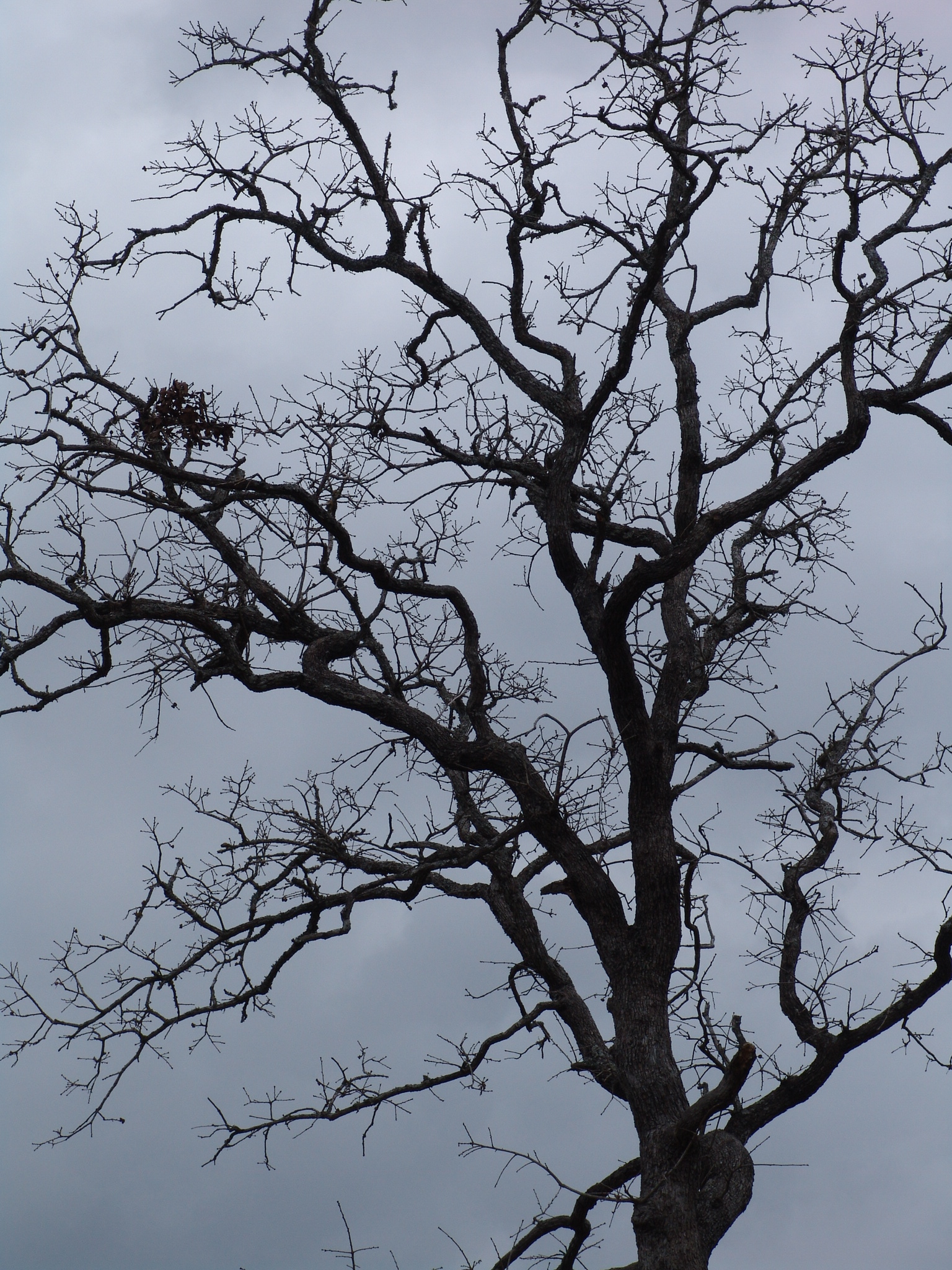 Before the age of dinosaurs, a clan of people known as the Wild Biebers lived in a valley at the base of the Atlas Mountains. A rival village of more cultured Biebers lived in the upper levels of the mountains. The Refined Beibers spent much effort trying to keep their community from becoming as calamity-prone as the territory of the Wild Biebers.

Causing trouble was the Wild Bieber’s specialty. In contrast, the Refined Bieber’s took it upon themselves to monitor trouble. No one was better at this task than a certain adversity-focused, Neanderthal woman nicknamed “Frantic Fiona.”

Frantic Fiona kept a cave residence in the crags of the Atlas Mountains. Her skill as a seamstress kept the village supplied with monogrammed towels, but it was her keen ability to perceive trouble that brought her the most sense of importance. From her front door, Fiona could see every disaster going on in Wild Bieber valley. It was this fact that ultimately allowed her to win the elected position of Village Scout eight years in a row.

Because of her abundant fears, Fiona saw potential for “doom” everywhere. She took her role very seriously and made good use of binoculars with both day and night vision. She invented instruments to amplify and analyze sounds and carefully trained a domesticated pair of wolves to be used as bloodhounds.

Nature induced or Wild Bieber-related, once a threat was determined, it was Fiona’s job to strike a large metal triangle hanging in her doorframe until other triangles chimed in. The alert passed along until the village chief became aware and took over the responsibility by thumping a massive gong. At the sound of the gong, all the people would assemble on a nearby plateau, recently flattened for the purpose of community meetings and dances.

Discussions ensued about what to do with the “perils”—mostly the Wild Biebers.

Nothing was necessarily wrong with the suggestions, (well maybe the one about shooting) however, the increasing emphasis on regaining CONTROL, (as if The Maker had lost this ability) and the RESPONSIBILITY OF SINGLEHANDEDLY  FINDING THE SOLUTIONS TO SET THE WORLD RIGHT overshadowed any inkling to trust The Maker.

On top of this, Fiona gained her nickname, “Frantic Fiona” from the physical toll these intense village discussions eventually had on her psyche. Earning her keep as the neighborhood “watch woman” caused her to become increasingly impressed with the urgency of her job. She felt responsible for everyone’s life, so she increased her watch activities.

Day and night, she obsessed over the latest behavior of the Wild Biebers. Like chickens in her henhouse, her fears came to roost especially close at night. Worries pressed into her grey matter and agitated her imagination so much that she hardly slept, and this deprivation brought out the “frenzy” in Fiona. Soon she was babbling day and night about the terrors all around and the triangle alarm never hung still.

Finally, the chief of the village came to Fiona and mentioned the complaints. It seemed no one was sleeping much.

Fiona resisted his suggestion to give up the post and take a break.

“I must watch and warn so no harm can come to the village unnoticed.”

A village meeting was called in a sneaky fashion so Fiona wouldn’t know.

She was the topic of the discussion.

“Fiona is driving us nuts!”

“Do we really need this type of watch over our village?”

“What do you mean? Her skills are excellent!”

“But is it necessary—

“No one else takes the task so seriously.”

“Why do we watch the Wild Biebers all the time anyway?”

“Disasters. The Wild Bieber’s actions can cause serious consequences.”

The teenager was persistent.

“But is that really true? Do the actions of the Wild Biebers mean doom for our village? What about The Maker? Doesn’t He have power over everything?”

The questions threw the debate into full force. Some asserted that The Maker always intended for the Refined Biebers to take aggressive action. Others thought focusing on their own mountaintop world and ignoring the Wild Biebers was best. The quizzical teenager threw out more oddball questions like, “Why don’t we ask The Maker about the problem?”

During the dispute, Frantic Fiona secretly discovered the meeting due to her keen sense of hearing and ability to read body language. (When she sounded the triangle, the lack of responding noise and bodies made her suspicious, so she crept about until she found the group sitting around the pig-roasting pit further up the mountain.)

Fiona was distraught. She was certain that giving up her role of “watch woman” would leave the village more vulnerable. With the question of the teenager in her mind, she made her decision. She would climb to the top of the Mountain and ask The Maker to help her.

As she hiked the rocky path to see The Maker, Fiona thought about how she was not so much afraid of Him as she was angry with Him.

How could He let all the bad things happen? If SHE had the power that He had and could use it to stop bad things from happening, life would be different.

Fiona thought about the last time she visited The Maker. It was when she was a child. She and other kids from camp came for a visit, and He watched over them as they took turns dunking in the cool water of the pool.

That’s where Fiona found Him again.

He was fishing by the pool.

Without looking at her, The Maker spoke first.

“I haven’t heard from you in a long time.”

“I know. I’ve been very busy watching out for the lives of others.”

“Hoping for my job?”

Fiona’s voice trailed off as she thought about His question.

The Maker reeled in a large bass, unhooked the lure, threw the fish into an ice chest, and then focused on Fiona.

“You ought to. I can teach you. I’ll give you some of my best lures.”

The wind blew, bending the lake grass as he spoke.

“How can you fish when there is so much trouble all around? Wouldn’t it be simpler just to force them to come to you. I know you have the power to do it.”

The Maker placed the rod in Fiona’s hands as He explained.

Consequences and disasters are some of my best lures. When they happen, they are like the tide that moves and causes the bait to drift toward the fish. It’s at those moments that I am likely to set my hook.”

“Does that mean there is no reason to watch out for bad things?”

“It depends. If your mind becomes CONSUMED by anything, good or bad, then you cannot learn from me. Your attention becomes focused on that “thing” and you are no better than the Wild Biebers who live for the next thrill.”

By the end of the visit, Fiona became a little more interested in fishing and a lot less interested in watching for bad things to happen.

When she was ready to leave, The Maker gave Fiona some words to memorize to help her with her fears.

“Do not be afraid of sudden terror and panic, nor of the storm and ruin of the wicked. For the Lord shall be your confidence and shall keep your foot from being caught.” Proverbs 3:25, 26

When she returned to the village, The Refined Biebers were surprised to see Fiona carrying a fishing pole.

The next day Fiona resigned as Village Scout and spent the rest of her days practicing the art of luring fish.

Fortunately, she was able to keep the same monogrammed initials on her towels as her name was changed to “Fishing Fiona,” and she grew to be almost Fearless.