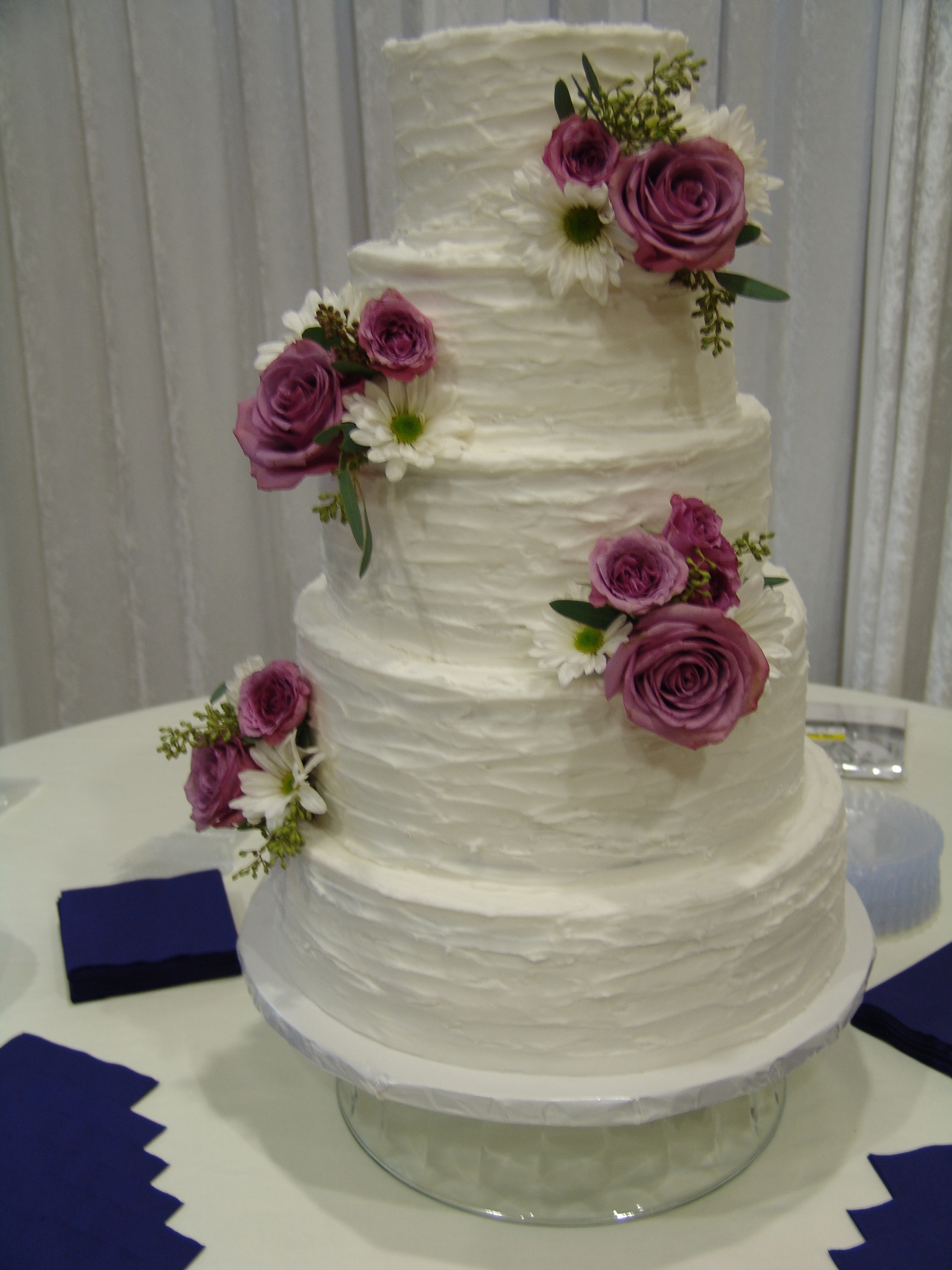 I have cake on my brain. Maybe it’s because of the cupcake I ate celebrating the life of a wonderful woman who turned sixty. Then there was the strange newscast I heard about a new holiday cake, called Pumpecapple Pie cake concocted in a bakery in Houston. The cake weighs almost 24 pounds and consists of three layers made of pies, pumpkin, apple, and pecan baked into different cake batters and iced with cream cheese frosting then drizzled with caramel.

Although, it is more likely that my ruminating cake thoughts are because of the wonderfully moist slice of wedding cake I consumed after our daughter’s wedding ceremony.

Cakes are sometimes connected to strange traditions. Odd customs surrounding wedding cake are most familiar. I recently came across an article by freelance writer, Jenn Thompson, who theorized that the typical “cake-face-smashing” ritual that sometimes occurs between bride and groom might have evolved from an ancient custom of breaking baked goods over a bride’s head. The groom would bite off a bit of barley bread and then hold the rest over the bride’s head the remainder was broken into a shower of crumbs and guests would scramble for a piece because it was supposed to bring good luck.

As for the custom of freezing part of the wedding cake and eating it later, Ms. Thompson writes this, “Why do couples eat freezer-burned wedding cake on their one-year anniversary? To answer this, we must look to the lyrics of a schoolyard classic:

It used to be assumed that when there was a wedding, a baby christening would follow shortly. So, rather than bake two cakes for the occasions, they’d just bake one big one and save a part of it to be eaten at a later date when the squealing bundle of joy arrived. Eventually folks warmed to the idea of giving the poor kid his own newly baked cake, but the custom of saving a portion of the wedding cake far longer than it should be saved and then eating it and deluding oneself to believe that it actually tastes good is one that persists to this day.”

Speaking of cake, all this talk is dull by comparison to the cake story I came across while reading in the book of Jeremiah, chapter 44.

The true story tells how God’s people come to the “half-baked” conclusion that their lives were better off when they paid homage to the “queen of heaven,” an  idol deity for whom they  baked cakes shaped like stars and burned incense and poured out drink offerings.

Jeremiah relays God’s question to the people about their “other god” acts of worship.

“Therefore now says the Lord God of hosts, Why do you commit this great evil against yourselves that will (result in by God’s punishment) )and  cut off from you, man, woman, infant, and weaned child, out of Judah to leave yourselves with none remaining?

Why do you provoke me to anger with the works (idols) of your own hands, burning incense to other gods in the land of Egypt…?”

“Wives” are particularly mentioned in this cake escapade. Evidently, they wanted Jeremiah to know that their cake- baking efforts were done in full cooperation with their husband’s wishes. They were proud of it.

The half-baked conclusion, that when God’s people honored the queen of heaven their lives were better, is exactly opposite the truth. The erroneous conclusion, although laughable, was about to become a national ticket to almost complete annihilation.

This story in Jeremiah is a clear case of God’s people knowing what is right and acting stupid.

It’s also a case for promoting that God’s people should NOT dabble heavily on a formula that equates, “Worshiping my version of god results in good things.”

I believe we should just stick to worshiping God with no conditions.

First of all this formula will come apart if we at all believe that God’s timing differs from man’s timing. Sometimes God permits “bad things” to last longer in our life, even though we are “being good,” and He allows “good things” (worldly “good”) to rain into a sinful person’s life—maybe even until he or she dies. But Christians should know that the afterlife of a man or woman who ignores God, will result in quite heated accommodations.

We can self- test for our sad reliance on the “good=good” formula if we are prone to ask God, “Why?” when bad stuff happens to us.

Another place of error in the formula of “good things” starts with the very definition of “good.”

Christians MUST remember the humility of Jesus when HE SAID,

Then there is the whole book of Job, a story about a man who was considered so remarkable by God in how he trusted, worshiped and had faith in God, that God allowed Satan to reign all kinds of “bad things” down on him.

God seems more focused on our worship of Him only as the living God, not BECAUSE he is the giver of good, but because HE IS the ONLY GOOD.”

He’s the ONLY GOOD, ONLY SOURCE of all good, and THE ONLY GOD.

Sometimes bad things affect us even though we earnestly seek to live as God wants. Bad things may happen to us in this case only because we live in a fallen world. A world where God lets the consequences “fall” as a result of  the freewill choice other men make to ignore Him, the only true Good and God.

Christians are very misleading when they promote any connection to a formula related to “good things.” We will do the work of the devil when we laud this half-baked “cake” recipe.

Honest living before our fellow man is found in maintaining another stance.

It is when we refuse any claim of “goodness” about ourselves and simply promote the fact that we live solely under God’s mercy achieved because of  Christ’s death. Then we SHOULD seek to do what is right with ALL HUMILITY and LET GOD APPLY THE RESULTS, WHEN, WHERE, AND WHATEVER HE WILL!

We should not be about the business of gaining internal PRIDE over who noticed, who praised us, or how many people attended our event.” All such esteems are connected to a “half-baked “formula and this might possibly be leading us to one big giant “cake flop.”