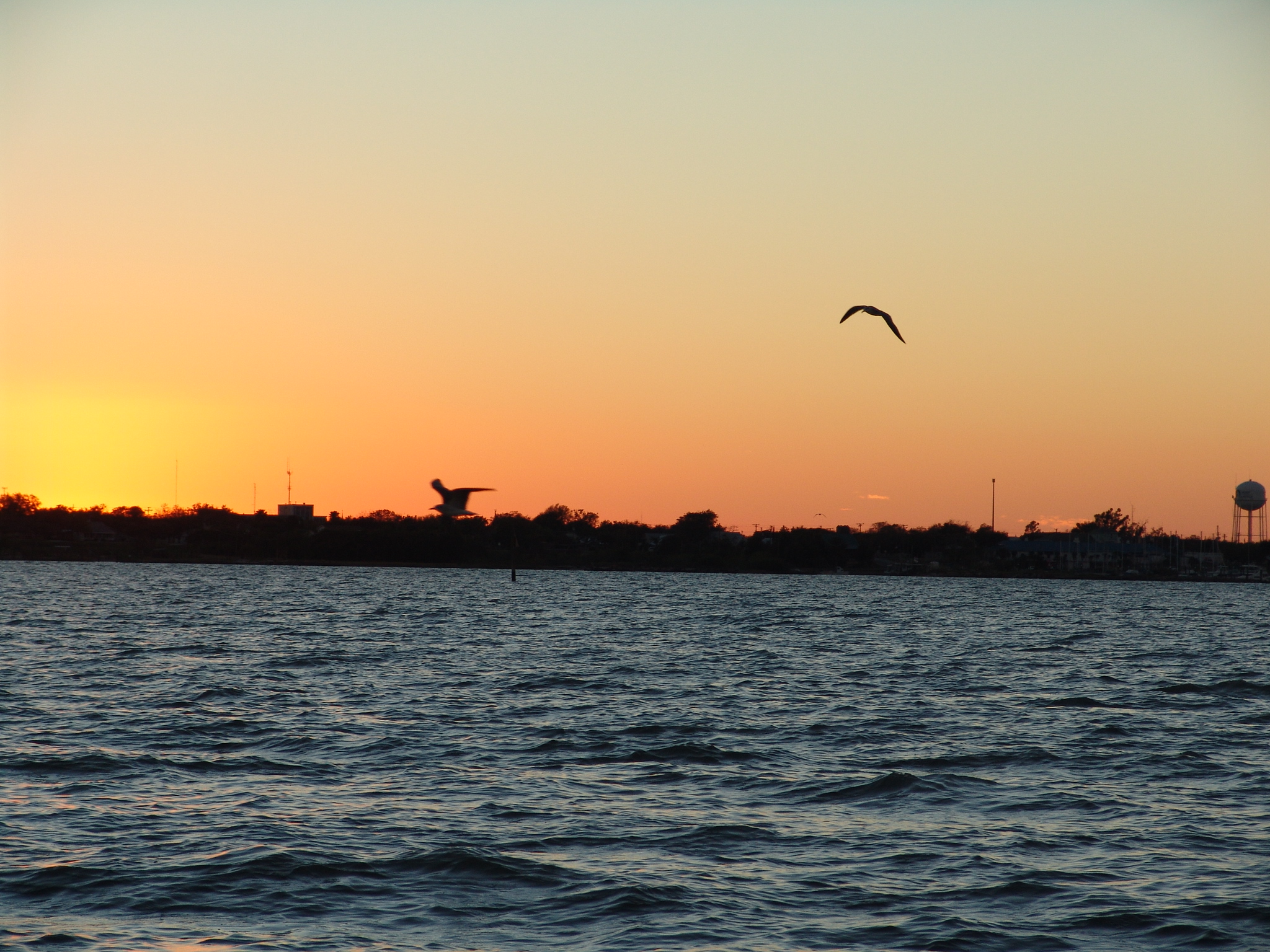 I attended a musical nursing school. A curious phenomena. We were young women gathered in 1977-1980 in Oak Park, Illinois at West suburban Hospital School of Nursing to study medicine. In a three-year RN program we learned how to be an advocate for our patient’s care. The majority of my classmates had the gift of musical delivery, hitting harmoniously the notes of a printed page for the enjoyment of others. I was one of the few who could not read music, or sing chorally, but I’ll never forget the sound. Cliché but true, their voices were angelic.

Each class wrote a song based on the words of a scripture they adopted. Ours had words that echo throughout various Psalms….. (You have to imagine your own tune.)

“Whom have I, have I in heaven but thee Oh Lord.

I desire nothing on earth as much as You,

So whom have I,

To take the place of You?

To take the place of you.”

Psalm 73 is one of those Psalms written in the tune of spiritual gain. It is the story of a man who surmises, “Truly God is only good to those who are upright and pure in heart.” (Verse 1)

Then the man trips on his thought. He falls down a slippery slope of envy when he is dumbfounded over the prosperity of the wicked. He sees so much. He sees they suffer no violent pangs in death, they appear strong, not in trouble, nor plagued like other men. Furthermore, our musical poet observes how the wicked have more than a heart could wish. They are allowed to scoff, oppress, swagger, speak down, and seem to always prosper. They are at complete ease in the world, and their riches only increase. (Verses 3-12)

In contrast, this lyrical soul is chastened every morning, and smitten and plagued all day long. He thinks his habit of cleansing and washing his heart and hands in innocence is in vain. (Verse 13)

Understanding this contrast of how the wicked seem to gain, and the righteous exist oppressed, becomes too great and painful an effort for the man to think about. (Verse 16)

So the poor sot goes to God’s sanctuary and THEN he understands. (Verse 17)

Their end. Having it all, but not having the one right thing. It seems that the man without God truly has nothing. The end of the wicked is desolation in a moment. Consumption by terrors. God despises their outward show, and as if in a dream, He awakens when they die and doles out their reward—ruin and destruction. (Verses18-20)

The man reflects on his slippery slope of anguish. When he thought the ungodly man’s life was idyllic, he saw how this focus caused his heart to become grieved, embittered, fermented, pricked, stung as with the sharp fang of an adder, foolish, stupid, brutish, ignorant and beastly. All this happened with his contemplation to God about the ‘unfair advantage’ of the people who were not of God. (Verse 21-22) (Maybe too much looking around causes us additional trouble?)

Then the man marvels and expounds. He finally puts on his spiritual glasses and is able to see truthfully and insightfully…..

“Whom have I in heaven but You? And I have no delight or desire on earth besides You. My flesh and heart may fail, but God is the Rock and firm Strength of my heart and portion forever.

For behold those who are far from You shall perish; You will destroy all who are false to You and who, like spiritual harlots (yikes), depart from You.

But it is good for me to draw near to God; I have put my trust in the Lord God and made Him my refuge, that I might tell of all Your works.”

Together with God’s help, let’s make this tune of ‘having it all’ drown out the rest.