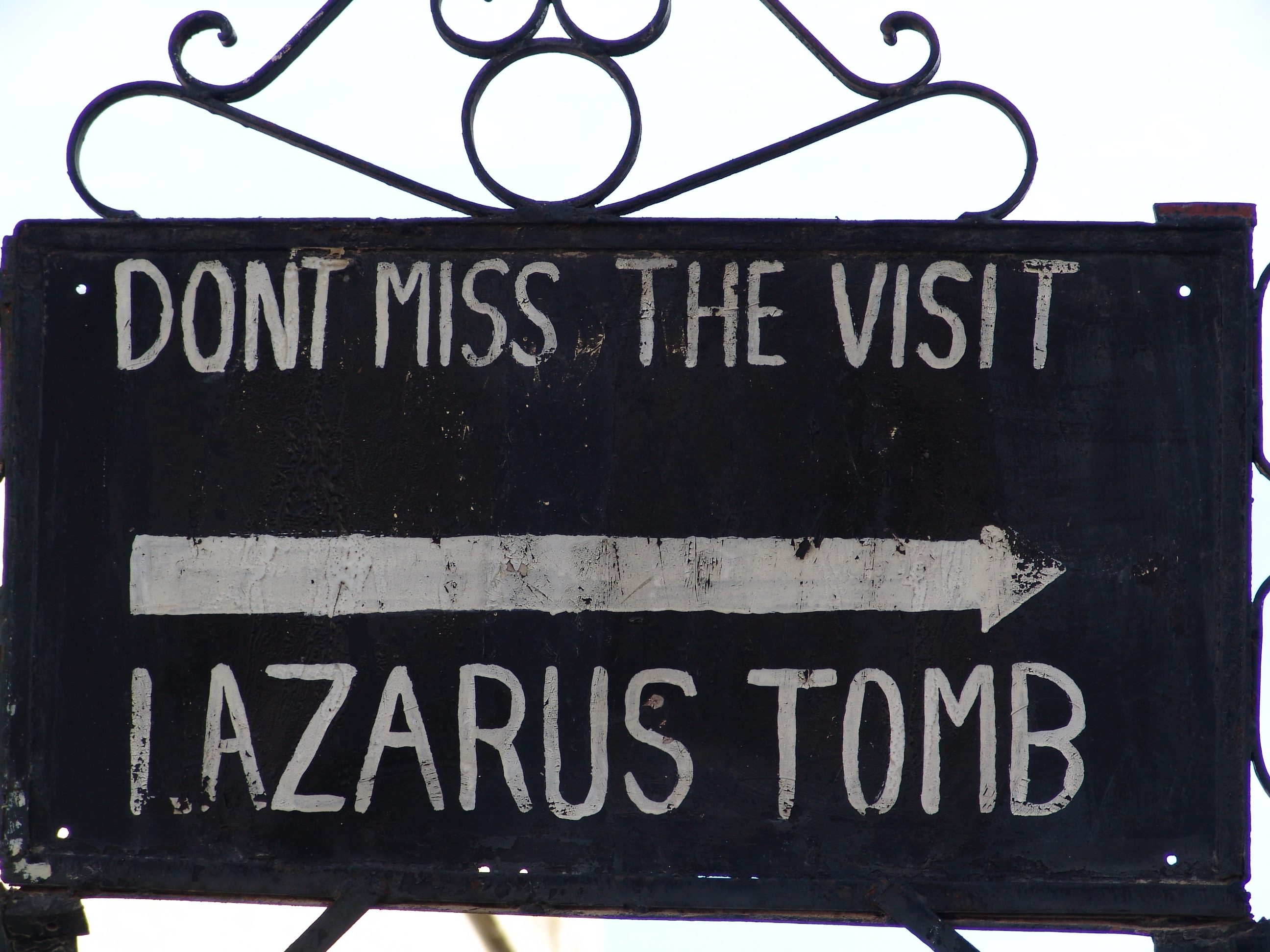 With my imagination, I can jump to a conclusion about something faster than… (Insert and then send me your favorite expression for ‘faster than’) …faster than a two year old can throw a temper tantrum. (My expression—mother of five)

Jumping to conclusions is in the nature of being a human being. My prediction of an outcome is often affected by my mood, either optimistic or pessimistic, and the severity of the situation. I like to think I come to logical conclusions, supported by science or evidence. However, the words of Psalm 76 paint a picture that makes me wonder about my ability to conclude correctly. The scene portrayed in this Psalm is one of many examples in the Bible where logic, science, and evidence did not have the final say. Instead, God had the final say.

Psalm 76 teaches me how the most life sucking or life threatening circumstances are still under God’s control. Do you believe this? Dare you believe this? Whether you do or don’t makes no difference, God‘s purposes will prevail.

The picture above this post is a photograph I took when I was at Lazarus’ tomb in Bethany. It represents a Bible story with an amazing, and unexpected outcome. In John 11:17 it says a dear friend of Jesus, Lazarus, had been dead for 4 days. That seems like a solid conclusion to me. However, an inkling of a different outcome is hinted at when Jesus, who was told his friend Lazarus was sick, said, “This sickness will not end in death. No, it is for God’s glory so that God’s son may be glorified through it.” (verse 4) Then standing in front of a four day conclusion—Lazarus’ state of being dead, with a prayer to his Father/God (spoken with his eyes open and up), Jesus says, “Father I thank you that you always hear me, but I said this for the benefit of the people standing here, that they may believe that you sent me.” Then he calls out in out in a loud voice, “Lazarus come out.” The dead man came out. A new conclusion.

Wow! How did a concluded event become so unconcluded? Maybe it was Jesus’ prayer with his eyes open and turned up to God asking for a different outcome other than what was before him. However, it’s also very clear that Jesus wasn’t just ‘asking’ and ‘wanting’ for any gain other than God’s glory to prevail and that other’s might believe.

I do not know a foolproof pattern of human behavior that we can adopt that compels God to act, but I think there are some clues in this passage about Lazarus and in Psalm 76 that show when He might. I think we harm and confuse each other when we promote ‘having faith’ as being a ‘name it, claim it’ idea of faith. Some say if we just believe and have strong enough faith, God will do for us like a great big Santa Claus in the sky. I disagree. I might believe, trust, and have enough faith, but God might see a different view than mine. He might see how a route other than my healing would bring more glory to Him than the healing would.

Jesus’ death on the cross directly opposes the ‘name it claim it’ faith philosophy. God thought it was better for Jesus to suffer and die. This did not mean He did not experience love, comfort, peace, and joy. To the contrary, in spite of His suffering we know He had all of what God had to give in those departments. He was, after all, God’s beloved son.

So in spite of out troubles, disappointing conclusions, and opposition, we too can experience mega doses of God’s love, comfort, peace and joy. In John 14:26, 27 Jesus says, “But the Counselor, the Holy Spirit, whom God will send in my name will teach you all things and will remind you of everything I have said. Peace I leave with you; MY PEACE I give to you. I do not give to you as the world gives. Do not let your hearts be troubled and do not be afraid.

Back to Psalm 76. A psalm by the man Asaph. It talks about events that would seem insurmountable and concluded. He is describing a war-like scene. People being the focus of other people’s wrath, oppression, fury, brute force. Have you ever been the victim of someone else’s anger, bullying, and even physical force? Your life is not a foregone conclusion. God has a different outcome that does not include you living as a victim of circumstance, whether at the hand of men, sickness, or any world ailment. God‘s purpose described in verse 9 is, “to save all the meek and oppressed of the earth.”

This Psalm even says in verse 10, “Surely the wrath of man shall praise you…” Huh? What is Asaph talking about? Read it all and digest the thoughts in this verse

“Surely the wrath of man shall praise you; (why?) the remainder of wrath shall YOU RESTRAIN and gird and arm yourself with it.”. The verse implies that even rampant evil is under God’s final control. It implies God taking the very rage of man and reversing the effect. Living on this fallen earth, we are going to see human rage and all its fury, BUT it ain’t over ‘till it’s over, and God says when ‘over’ is. Halleluiah! Not my conclusion, but God’s. Not my dismal looking outcome at the hands of another, but God’s outcome for me.

The last verse of Psalm 76 elaborates some more. “He will cut off the spirit of pride and fury of princes; (people or circumstances that seem to be in control over you) He is terrible to the ungodly kings of the earth.”

Like me, are you tired of your own conclusions? Why don’t you ask Him to come play in your yard and quit jumping so hard?