Longing to Fly the Coop? 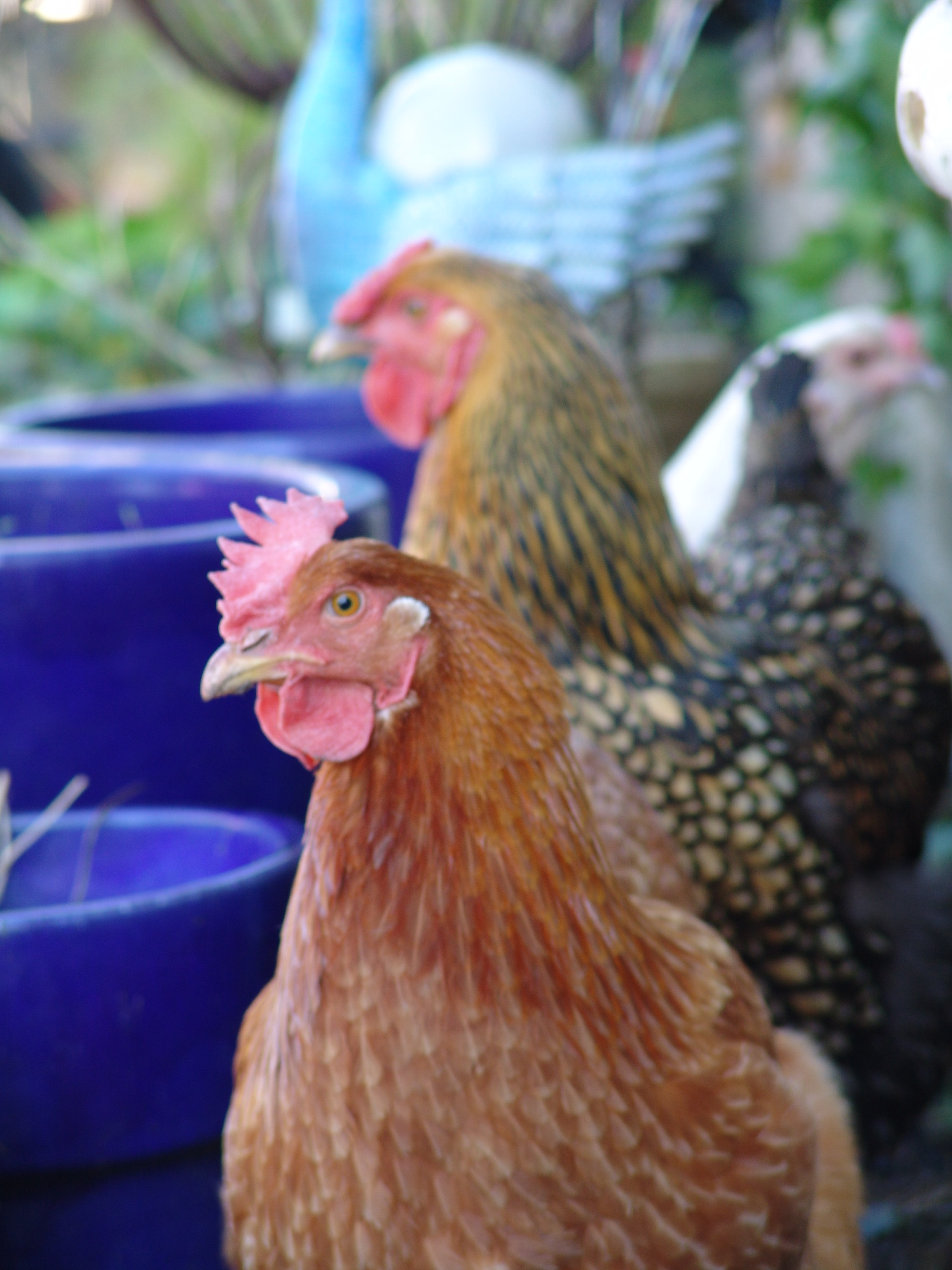 Fight or flight? When life brings me to hard places, count me in with the chickens. Faced with bad outcomes, I often squawk, worry, and wish for escape.

In the Bible, Jeremiah was known as the “weeping prophet.” The “word of the Lord” often came to him in shades of doom. The people were living as “adulterers” –paying tribute to other false gods and prophets and not maintaining an exclusive relationship with the One True God, the God of Israel. Their unfaithful actions and perpetual unrepentant attitude cost the Israelites their nation’s home and placed them in a 70-year exile under the rule of Babylon.

Jeremiah was God chosen messenger to warn the people of the coming consequences of their actions. Routinely the people would consult Jeremiah about what God had told him, but then when they heard “the word from the Lord” the resorted to ridicule and retaliation against the prophet. (Jeremiah’s contemporaries preferred to hear about “peace and love.”)

Out of his respect for God as the final authority, Jeremiah obediently submitted to his assigned excruciating task—living out his life as the unfavorable messenger. He faithfully played the “ask-and-tell-me-what-God-wants” game with the people, but his groans for escape, to fly the coop of coming doom and oppression, are captured in very honest expressions.

“Oh that I had in the desert a lodging place for travelers…so that I might leave my people and go away from them. (Jeremiah 9:2)

As a side note to authors, Jeremiah holds an unusual history of his writings becoming both well-known and yet routinely destroyed. Bit by bit a king ruined a “book,” Jeremiah wrote leaving him to rewrite it again later. As each new passage was read, the king tore off that portion with his penknife and threw it into the cozy fire burning in his winter hearth.

In another instance, Jeremiah took destructive action on his own God breathed “book” and instructed that a rock be tied to the writings and then tossed into the Euphrates River (51:63) as a symbol of the eventual fall of Babylon after the exile.

Despite the great amount of doom proclaimed in Jeremiah, my favorite LIFE VERSE is part of a letter Jeremiah sent to the exiles. I had this verse placed beside my picture in my college yearbook. God gave Jeremiah the message to uplift and encourage the exiles despite their solemn position. The people were instructed  to build houses, plant gardens, take wives, have children and seek God for their daily welfare EVEN THOUGH THEY WERE NOT IN THER HOMELAND –their comfort zone.

Back in the 1960’s” in a radio broadcast in Ecuador my missionary grandfather, J.D. Clark, had this to say about the longing to “fly the coop.”.

“Weariness and discouragement give birth to futile longing for escape.

Jeremiah wrote the words of our text while he was experiencing similar feelings of dismay as we might feel. The people of Jerusalem were living in gross wickedness and had refused to listen to his preaching righteousness and his warnings of coming judgment. Though he wanted to help them, they turned against hi m and persecuted him. No wonder he felt the urge to get away! Yet he didn’t leave, because he was bound by his mission by the cords of love and a strong sense of duty.

The Lord called him to preach, and he would not turn aside from his God-given assignment. He remained a prophet for 40 years without seeing the nation turn from their sins. His efforts were not in vain, however, for his messages have been incorporated in Sacred Scriptures, and over the centuries, thousands have been blessed by reading them.

Dear listener, stay by the task God has given you, whether it be in the kitchen, in the workshop, in the office, or in the pulpit. In the hour of discouragement, don’t lose your sense of responsibility. Be steadfast “knowing that your labor in the Lord is not in vain.”

This entry was posted in Writer's Chair and tagged chicken, difficult, escape, fly the coop, sad, weep. Bookmark the permalink.