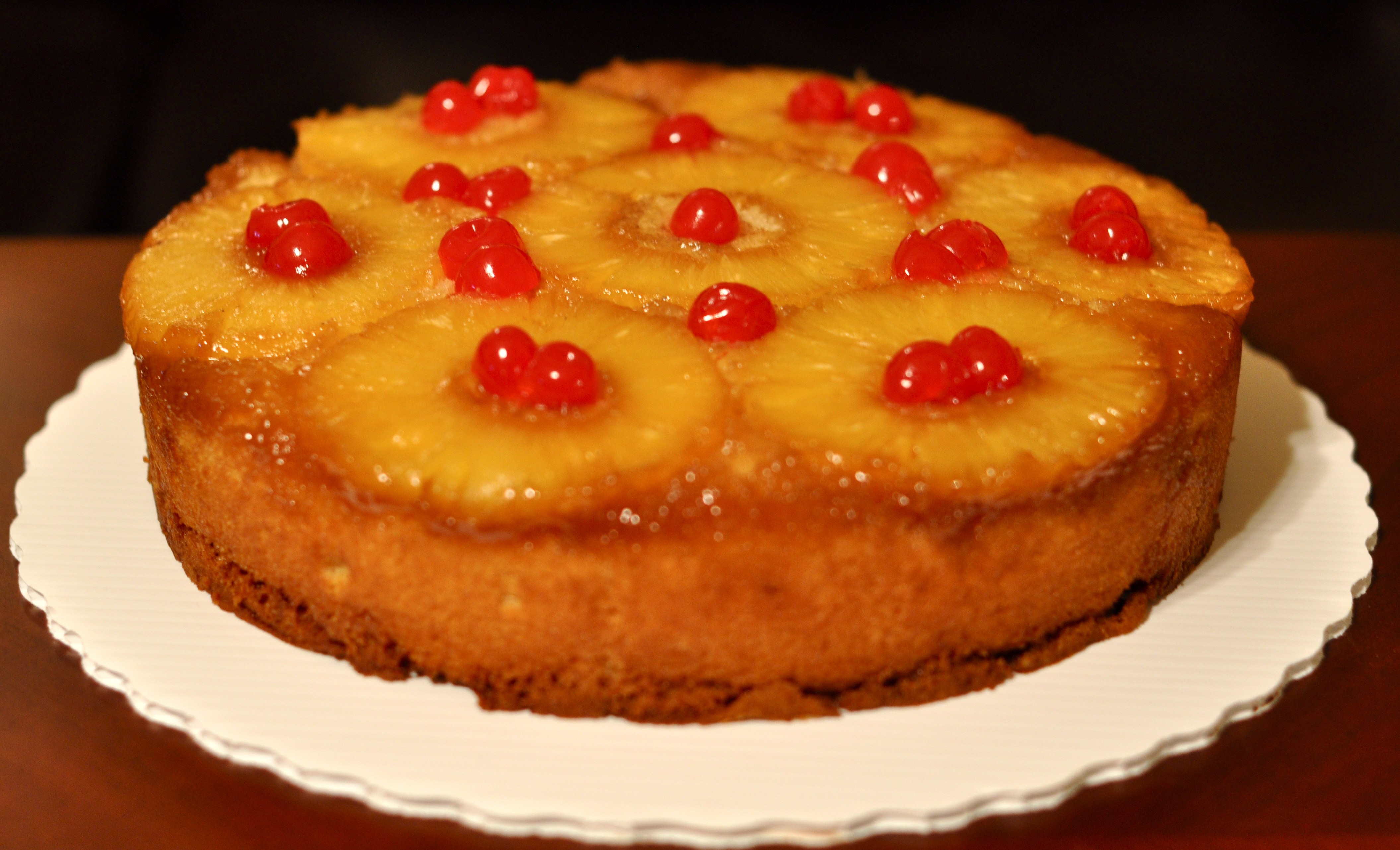 Before the age of dinosaurs, there lived a set of Neanderthal twins, Miley and Siley, who attended Stone Henge University, or SHU, on a cheerleading scholarship.

Although the university had recently developed a crater ball team, they did not have much of a cheer squad. Besides the shouts of the fans, most of the “cheer” was supplied by four trained hyena mascots who sat in each corner of the field and enforced the boundaries.

When the first crater ball game day arrived, there was a lot of excitement as each of the twins tried to outdo each other, leaping and flipping in mind-boggling ways. The crowd had never been so well entertained, and they gave the two primitive beauties a standing ovation.

As their popularity grew, two facts about the twin’s relationship became well known. The first detail was their long-standing rivalry, and the second was their polar opposite approach to conquering challenges.

When their sorority, Alpha Beta Du Yu Noa announced their fundraising event, a judged cake sale and auction, both sisters registered and paid the entrance fee. Each hoped to obtain the prize, a dinner date with the university’s star crater ball player, M. T. Hed, and his celebrity uncle, U. Axman.

The bake sale rule insisted that all cakes had to be homemade by the contestant and contain no nuts, because M. T. was allergic to them.

Siley plotted her strategy. Swiping T. Rex eggs for her cake batter was difficult and time consuming. The egg raids always occurred at dusk just after the T. Rex fell into a trance (similar to the behavior of chickens today.) The whole process of gathering eggs, grinding wheat, and stoking a fire would take time away from her usual nightly hobby, which was not studying- (that’s what cheating was for) but watching Paleo Idol, an extremely popular prehistoric television phenomenon.

Instead of living genuinely like Miley, Siley lived vicariously through the show’s contestants or through the lives belonging to others. For example, other women’s boyfriends or married men, like her favorite Idol judge Keye Thurbin, were often her targets of affection and the substance of her shameless dreams.

Siley rationalized all her thefts by telling others, “People should try harder to stop me. It’s their fault, not mine. I just take what I can get.”

That was Siley in a coconut shell. Her life was all about taking what was not hers, and the bake sale contest would be no different. She made plans to steal the ingredients from another contestant and then take them to a family friend, (a baker who put the K in Kraft) and use his cake as her own.

In contrast, Miley pursued the cake contest with honest effort. She hunted the T. Rex Eggs, gathered and ground the wheat, and kept the fire hot for baking.

When the day came for the cake judging, the sorority blared out the enticement.

Siley was certain the prize would be hers; because the night before the contest, she had flirtatiously slipped a piece of her cake to M. T. Hed informing him that she wanted him to have a preview. He told her that he knew the cake was not her own because she had been seen leaving the bakeshop with it. She insisted that she had simply baked it there. Then she winked and implied more pleasures to come if he would rank her cake as the best.

She also added this rationale.

“Even if it is stolen, you will find that it truly IS the best tasting cake.” (Proverbs 9:17)

A situation developed unknown to Siley after she left his dorm room. M. T. Hed did eat her cake sample, but he immediately went into anaphylactic shock and almost died because the cake had almond paste in the batter. His allergy to nuts was a fact that Siley forget to pass on to her baking friend.

When Siley looked for her cake on the entrance tables, she found it was gone.

Miley told her all about how it had been disqualified for the contest because of the nut issue, but it had sold at the auction.

While Siley was embarrassed, Miley became ecstatic when the cake contest results were announced later that day, and she won for her variation of Pineapple Cake. (She was very surprised by the results because her cake had accidently landed upside down after she took it out of the fire.)

To this day, Miley’s cherry-studded cake accident has become famous.

It is known throughout history as Pineapple Upside Down cake.

This story is based off the two female figures described in Proverbs, chapter nine.

God’s wisdom (Wisdom is described as a woman) contends with the foolish and perverse woman (verse 13) for the same simple-minded male (human) audience. (Verse 4& 16)

“Whoever is simple, easily led astray and wavering, let him turn in here. As for him who lacks understanding, let him eat of my bread and drink of the spiritual wine which I have mixed. Leave off simple ones (forsake the foolish and simpleminded ) and live! And walk in the way of insight and understanding.”

The Foolish woman in verse 13 is described as …..

“noisy, simple and open to all forms of evil. She willfully and recklessly knows

nothing whatever of eternal value. For she sits at the door of her house, or in the conspicuous places of the town and calls to those who pass by….

“Whoever is simple, easily led astray and wavering, let him turn in here. As for him who lacks understanding, (she says to him) “Stolen waters (pleasures) are sweet (because they are forbidden) and bread eaten in secret is pleasant.”

Then verse 18 says this about the man who falls for the foolish woman.

“He (simple man) knows not that shades of the dead are there (specters haunting the scene of past transgressions) and that her invited guests are (already sunk) in the depths of Sheol (the lower world, Hades, the place of the dead).”