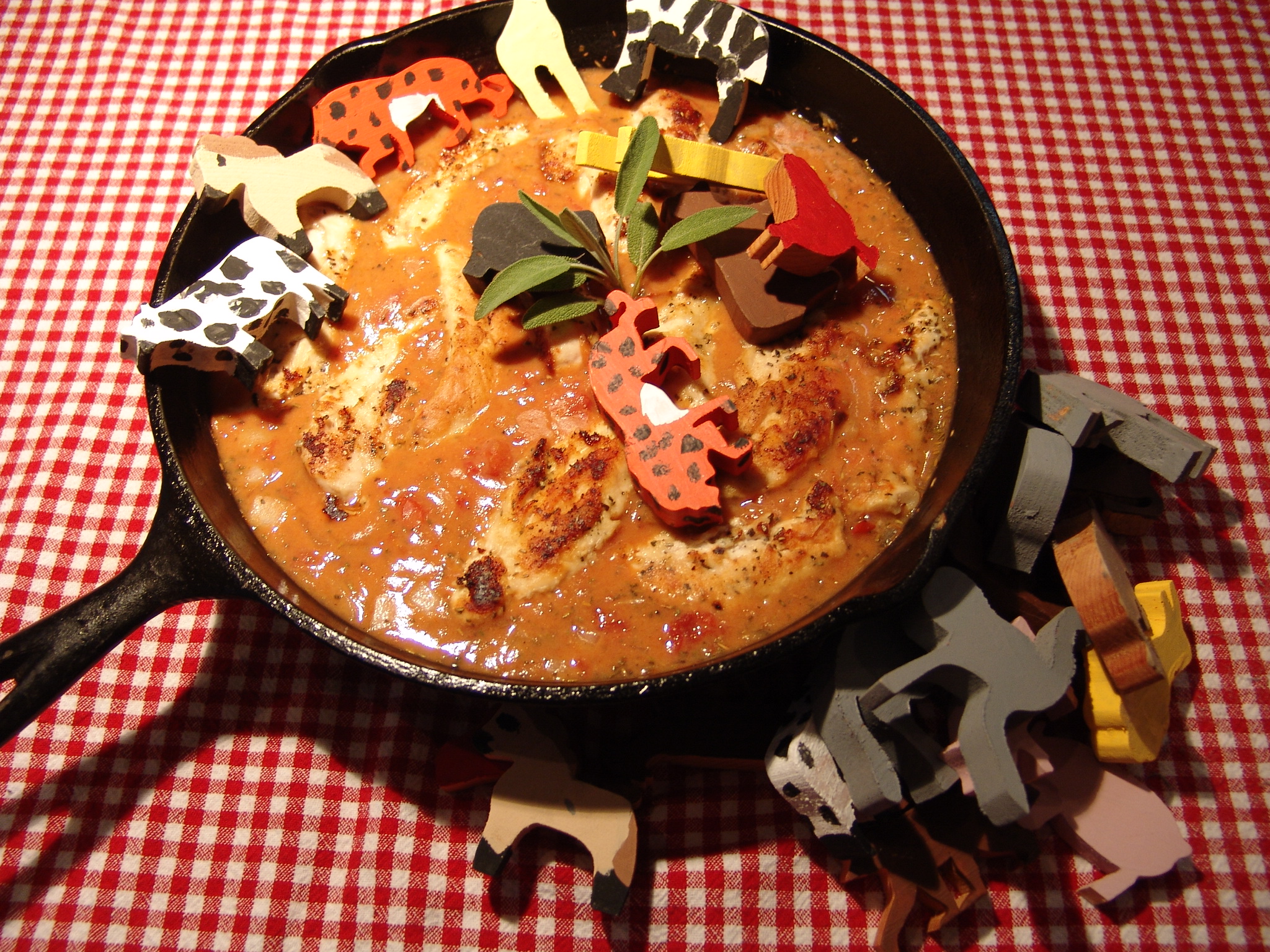 Free from the pressure a known movie critic must feel, I have the luxury to muse over what an average person sees in a movie or book. I know it’s not necessarily what a critic or scholar sees.

My husband and I saw Noah together. After the movie, I asked him what he thought.

“I’m still processing,” was my response.

Even after being married 34 years, my husband and I remain two very different people and what we see in a movie reflects that variety.

Even after eons of being connected together by the same (relatively the same) belief system, Christians can perceive artistic endeavors in a multitude of legitimate ways.

For my husband and I, the movie Noah exhibits some of that marital “soup” theme we have going on—a combination of some very good things and some very bad things, but all the ingredients are tended by a God who is “Top Chef.”

Watching Noah had an interesting affect on our relationship.

When we entered the theater, we were still tense from a fight we had engaged in almost 12 hours before. In a black humor, I thought about how God was probably not any madder or pained by the people of the earth pre-flood than I was with my husband at that point.

After seeing the movie Noah, my husband and I wanted to forgive each other and be more understanding of each other’s individual needs.

As we viewed on screen the all-encompassing DEPRAVITY OF MANKIND being depicted, (including every form of oppression of man, beast, and nature), it dawned on us that we were sickened at the idea of even contributing a fragment of oppression against each other. We knew we could move beyond our offended selves and back into each other’s loving arms again.

Even though the portrayal of the movie story Noah is critiqued as flawed (if considered to be the Bible story Noah), I was certain that I could forgive my husband’s thoughtless words (the trigger of our fight) after I saw the movie version. My willingness to forgive was not caught up in the “biblical accuracy” of the film but the impact on my senses of the on-screen rendition (versus a paper and ink version I read in the Bible.) I needed to see a timely reminder of how evil loves to “separate relationships” even when they are a God-ordained unity.

So many of the fights I hold onto in life are petty and keep me from living a more authentic and God propelled life. Watching the movie, I “heard” how my life was GOOD (in comparison to Noah’s.) In the literal sense, I was not being swept away by a flood or crushed by the unbiblical Rock Angels! In the spiritual realm, I “saw” brief images of a God who loves and watches over me, and He went to great lengths to preserve what is GOOD. Whether intended by the director or not, the experience of viewing the movie Noah affirmed this in me. I was re- motivated to preserve, within my power, all that is God-good (which includes more than just nature) and not fight and destroy as much.

After seeing the upheavals of family life depicted in Noah, my husband felt he could practice making better choices and learn to be more content and affirming. (He had been allowing overall discontent and negativity to prevail to the point where he thought he always needed more than he had. NOTHING was satisfactory.)

Strike one for the individual impact the experience of seeing the movie Noah had on our minds.

Then there was the aptly portrayed “will of God thing” in Noah. The very “thing” we wrestle with a lot. Like the movie characters, sometimes my husband and I KNOW “God’s will” for us (be faithful to each other) and sometimes we do not, (should we hire out-side management for our office?) Sometimes, like the characters in Noah, we pray for God to answer and He is silent, or He is obscure. We have shared this “God’s will” dilemma as a couple just as Noah and his wife seemed to have endured—sometimes with opposing views, and sometimes united, but always predominately striving for God’s will.

Then there is the overall message we took from Noah.

To us, the “rank and file” viewers, the movie seemed to be overtly saying…

“DESPITE depravity, catastrophe, and muddled ideas about the “will of God,” humans—married people—can still survive and choose to do right. We won’t always see nor do the correct “right” at first, but with God’s help, we will get the “right” picture and do better.”

Did the movie Noah strike out? It depends on what is “out” or “in” as categorized in the viewer’s mind. As we are “many viewers”, we should be graciously able to understand this.

For us, the movie Noah struck a chord.

It was a chord that needed mending, and so we did.

In the end, whether Noah is a “trick” that the producer intended or a religiously misguided promotion pulled off on me, I know that God’s ability to function and bring His good will into my life has never been constrained by those “mortal” ingredients. If it is the devil that has quoted scriptures for his purposes, then it is my God who is still sitting with the trump card.

And God will play that card… as He “plays” with me every day…through His word, nature, family, world events, church, artistry, depravity, chaos…

All of it is mortal “soup” of which God is the Eternal Top Chef.