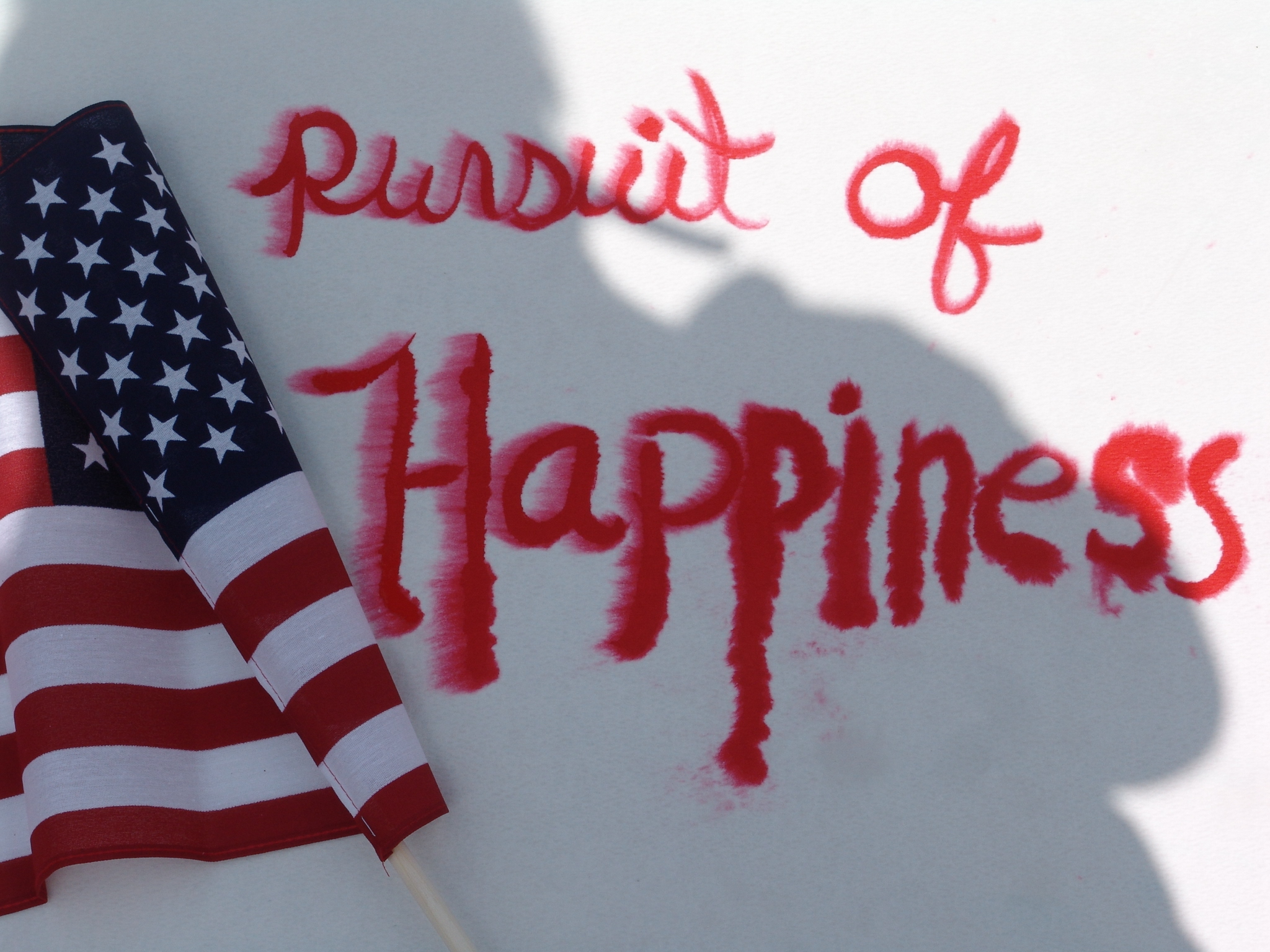 Shocked to find they are living in the afterlife, YOLO fans are now suing for the right to have certain actions committed in their previous life stricken from their permanent record. YOLO fans were disturbed when they received notice that any actions determined to be corrupt and not previously forgiven by God, would be judged by The Almighty.

One outspoken YOLO fan, Linda Needaman explains her position. “It’s not fair that the methods I took on earth to satisfy my need for happiness should now be scrutinized by the Almighty. He designed me to require the love of a man, and I did what I had to do to get it. My willing partners were seeking happiness too. Why should that count against us?”

Jonathon Careerclimber added, “The fact that I valued my career and did what I needed to advance my position is not wrong. The people I supposedly “hurt”” in the process had just as much opportunity to pursue happiness. It’s not my fault they were crushed. They should have watched were they were going.”

The Almighty’s defense team stands firm on their position. “While it is true The Almighty desires for us to live happy and fulfilled lives, the idea that all this happiness and fulfillment occurs ONLY in a person’s life lived on earth has been falsely promoted. In addition, the notion that the individual alone determines what will make them happy is a gross misrepresentation of the facts. It is, and always has been, The Almighty who holds the best plan for a person’s true happiness.”

The legal defense team went on to add, “It’s not the whimsical actions of skydiving or indulging in real Dr. Pepper that are in discussion here. It is the FANATICISM of the dedicated YOLO fan that concerns us. If in the name of “YOLO,” these fans have participated in adultery, stolen, cheated, oppressed, killed, or committed any manner of heinous actions contrary to the design intent of the Almighty,  and those actions have not been previously forgiven by Him, then they stand in contempt of The Almighty. Satiating their desire for a version of happiness, they have misused their lives and the lives of others and exerted no due diligence to become acquainted with living their life for eternal purposes.”

In the lawsuit filed against The Almighty by the law firm S & S (Satan & Sons), YOLO fans are hoping to stake their claim to have their corrupt actions stricken from their record, because they contend that The Almighty did not reveal sufficient evidence of an afterlife, nor did He demonstrate or delineate the significant weight their earthly actions would hold in the afterlife.

S & S lead attorney, Lucifer Diablo commented, “It’s really unfair of The Almighty, and frankly a poor society design, to allow people to live under the influence of a need for happiness and not provide a more specific method to obtain that happiness correctly. The Almighty’s defense team claims that the matter was clearly portrayed and defined in the Bible and life of Christ, but we intend to prove that such archaic information is not relevant to life today, and persons should not be held accountable for actions of YOLO that are considered corrupt.”

At the time this article was going to print, it was reported that The Almighty, upon receipt of the YOLO action suit, began folding the paper into origami doves, upon which He breathed and gave life and then commissioned them to congregate and crap on the office windowsills of the S & S law firm.

In light of this, it seems doubtful to this reporter that the YOLO suit will ever make it into the court.

All that the YOLO fans can do now is resort to prayer.

If only they knew how.

“And just as each person is destined to die once and after that comes judgment.” Hebrews 9:27

“For we must all appear before the judgment seat of Christ, so that each of us may receive what is due us for the things done while in the body, whether good or bad.” 2 Co. 5:10

“This is how love is made complete among us so that we will have confidence on the day of judgment: In this world we are like Jesus.” 1 John 4:17

“I know the plans I have for you,” declares The Lord, “plans to prosper you and not to harm you, plans to give you hope and a future.” Jeremiah 29:11

(Yolo is an acronym- teen slang  meaning “You only live once.”)