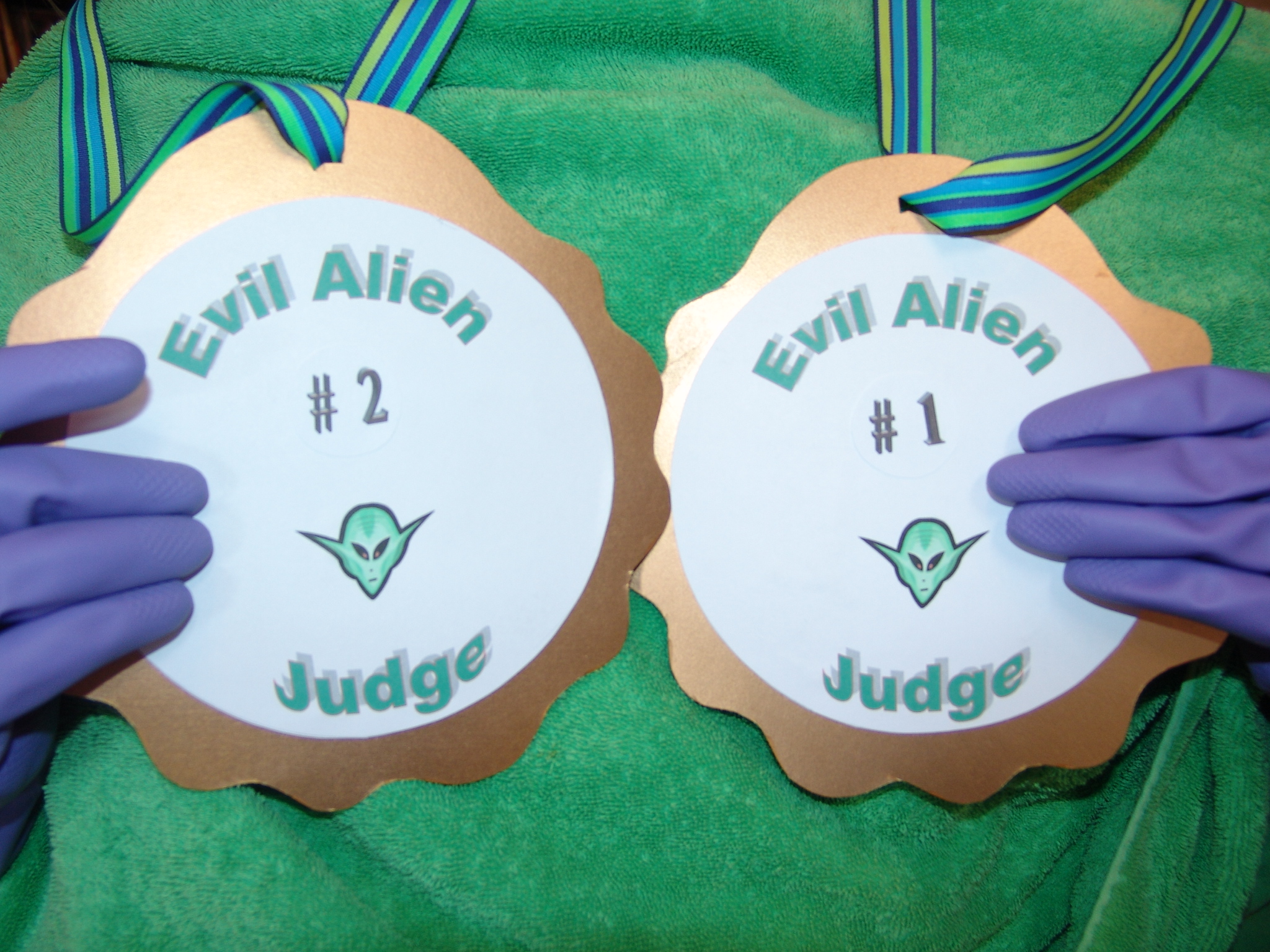 When we watch the Olympics, we become willing participants in the activity of judging. We gladly uphold the idea that there is a standard. As the athletes compete, one by one they fall short of the judge’s standard in some way. The winner is declared when someone comes the closest to mastering the goal. We might agree or disagree with the outcome, but we all judge.

According to the dictionary, to “judge” means to be a person who can give an informed opinion about something.

As humans, we find ourselves participating in “judging” activity all day long, whether it is deciding on the right peanut butter for our family or selecting a president. Given this daily practice, isn’t it curious that when we encounter certain issues we back away and say, “I’m in no position to judge.”

If we were truthful we should probably say, “I do not know anything about this, OR I do not want to say my opinion out loud, because even though I do have an opinion, it may be formed in ignorance, OR the vindicating or oppressive actions taken by others on this matter disturbs me.”

It’s just easier to say, “I’m in no position to judge.” However, Psalm 112 gives us an indication that somehow God does expect us to judge and to do it correctly!

Blessed is the man who fears the Lord, who delights greatly in His commandments.

His spiritual offspring shall be mighty upon the earth; the generation of the upright shall be blessed.

Prosperity and welfare are in his house, and his righteousness endures forever.

Light arises in the darkness for the upright, gracious, compassionate and JUST (those who are in right standing with God)

It is well with the man who deals generously and lends, who conducts his affairs with justice.

He will not be moved forever. The uncompromisingly righteous shall be in everlasting remembrance.

He shall not be afraid of evil tidings; his heart is firmly fixed, trusting in the Lord.

His heart is established and steady, he will not be afraid while he waits to see his desire established upon his adversaries.

He has distributed freely (given to the poor and needy); his righteousness and right standing with God endures forever; his horn shall be exalted in honor.

The wicked man shall see it and be grieved and angered, he will gnash his teeth and disappear; the desire of the wicked shall perish and come to nothing.”

Look at these words as if you were an outer space alien. Pretend you know nothing about the beings of “God” or “man,” but you need these words to decipher clues about the nature of such “creatures”

What do you find?

More effects of standing “right” before God seem to be:

All the text of Psalm 112 gives every indication that we ARE supposed to be in a position to judge, but we are to be aided by God’s purpose and direction.

What is God’s direction and purpose for people?

Fortunately, for humans, God has given us more than a few clues about this matter in the Bible. Perhaps that is where we should start looking for answers, because whether we like it or not, we all sit in a position to judge.

(I’m not sure the same can be said for outer space aliens.)

God give us the determination to judge right from wrong with your help. Just as Olympic athletes train resolutely for the games, help us be diligent to learn Your ways. Teach us to be fearless, compassionate, just, and purposeful about good for Your sake. Amen