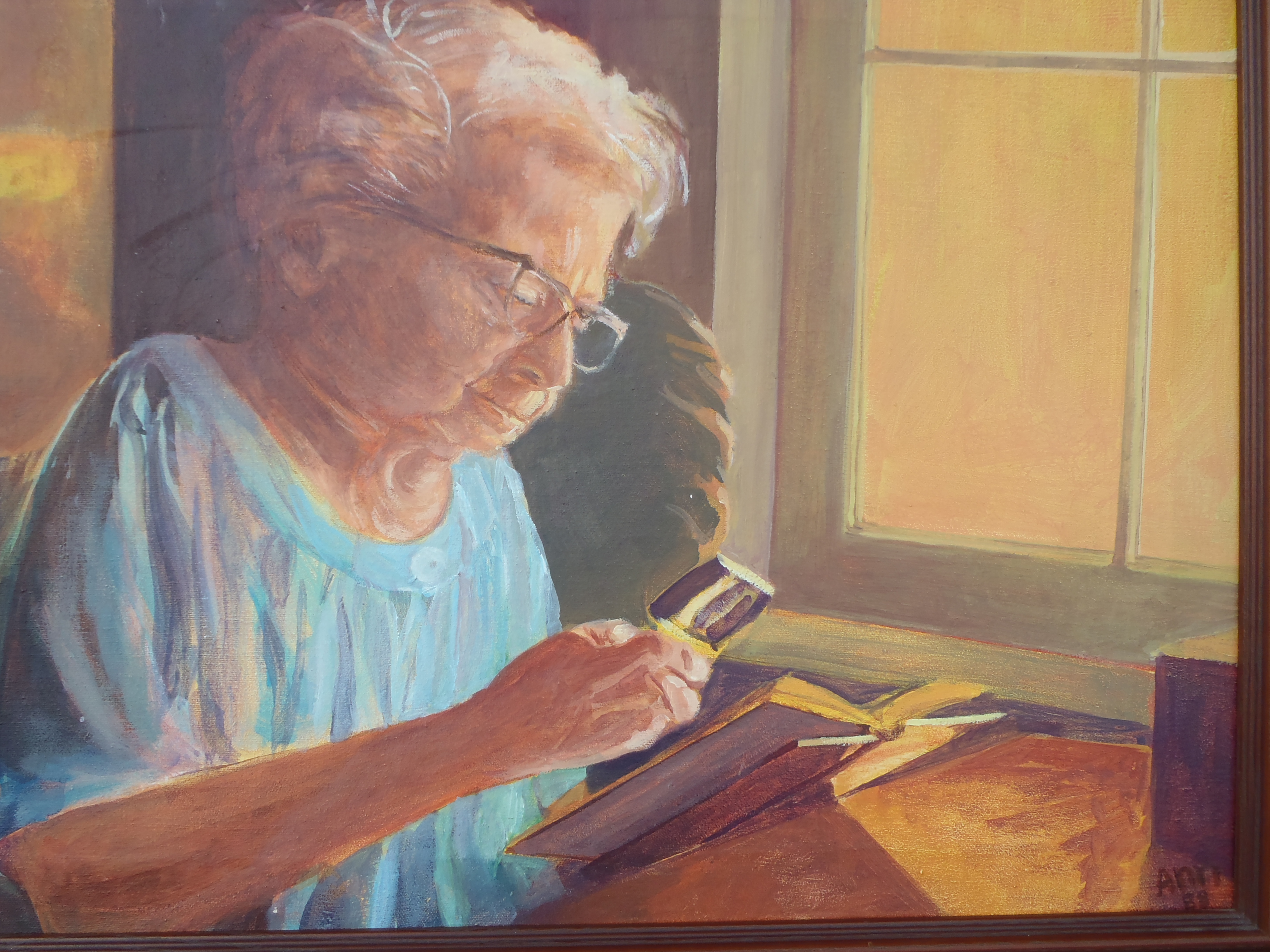 If you’re an autoknowbibliophobic you’d better not read Psalm 119, because every one of the verses is a tagline promoting what you fear.

Autoknowbibliophobia is my made-up word for the fear of studying the Bible alone. There are times in my life where I’ve had this fear. The affected person becomes afraid of opening their Bible alone, without the benefit of being taught by clergy, Bible scholars, or media hosts.

Contrasting this way of thinking are the words of EACH verse of Psalm 119, where the Psalm writer advocates the benefits of a man learning about God’s ways through God’s words and God’s help. That’s 176 taglines, or promotional slogans, for what appears to be a very important concept—knowing and acting on God’s ways with God’s help. (This promotion does not exclude a person learning from clergy or scholars, but it prominently allows for God, the author of His words, to be acknowledged as able to teach us also.)

Some synonyms used for God’s words in these verse “taglines” are, God’s laws, ways, testimonies, precepts, statutes, commandments, righteous judgments, ordinances, and wondrous works. EVERY verse mentions at least one of these.

If a person followed the Psalmist’s approach, then they would surely see, like him, the benefits of keeping God’s ways foremost in their life. (Obviously, you can’t see benefits if you don’t know what God wants, so the ability to know and act on God’s ways is assumed.)

In the first 35 verses, the benefits of a person “knowing” and “doing” God’s ways are described as that person being, “blessed, envied, fortunate, made righteous, unashamed, and not forsaken by God.”

However, it appears that understanding the benefits of knowing God is not enough motivation to make it happen, because to that issue, the Psalmist boldly asks God for several things. His requests show how he recognizes he is incapable of keeping God’s laws in his human strength.

In verse 17 he asks for God to, “Deal bountifully with Your servant, that I might live.”

In verse 18, he asks for his eyes to be open, so he would behold wondrous things.

In verse 19, he asks that God not hide His commandments from him.

In verse 22, he asks for God to take away any reproach and contempt from him by the “accursed ones,” because he KEEPS God’s testimonies.

In verse 25, he asks God to revive and stimulate him according to God’s words.

In verse 26, he asks God to teach him His statutes.

In verse 27, he asks God to make him understand His precepts.

In verse 28, he asks God to raise him up and strengthen him according to the promises of His words.

In verse 29, he asks God to remove falsehood and unfaithfulness and impart His law to him.

In verse 3, he asks God to let him NOT be put to shame.

In verse 32, he asks God to let him run the way of His commandments AND for God to give him a willing heart.

In verse 33, he asks God to teach him the way of His statutes.

In verse 34, he asks God to give him understanding, so that he will keep His law with his whole heart.

In verse 35, he asks God to make him go in the path of His commandments.

With such a remarkable array of verse “taglines,” I am convinced that it is God’s will and blessing for us to consult Him about His words and ask for understanding.

What do you think?

God, I am overwhelmed at your generosity and mercy. You are the Perfect Holy Standard, yet You gladly offer all that You are and have to give us smatterings of understanding of You, IF we would but ask. I humbly pray and ask for the bits of knowledge from You that will allow me to live my life as You have planned. Correct in me any misconceptions, undermine false learning, and replace all this with Your truth. May many others soon be inspired to pick up Your Word and learn of Your treasures. For Your glory and honor, Amen.