Psalm 127: The Platypus and the Myth Of The Self Made Woman 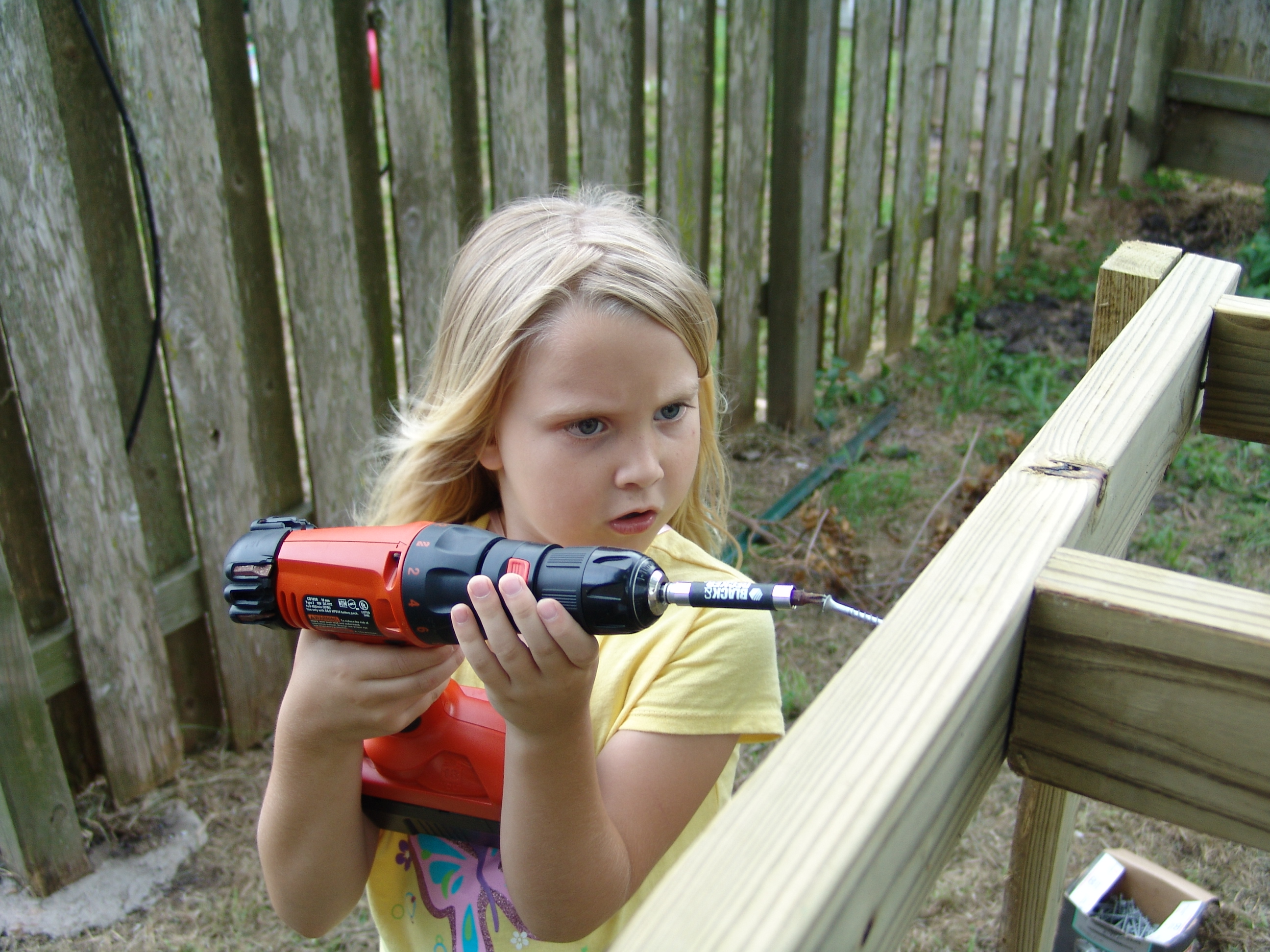 For a short time when I was young, I believed a duck-billed platypus lived in our house. Curiously, it only was active when my father was home. Even then, it stayed behind closed doors. On eventful evenings (perhaps in lieu of the entertainment of television), my father would gather my siblings and me and lead us upstairs to the end of the hall where he said he had captured the errant platypus. His cautious tone of voice and the mysterious noises emitting from the room were all we needed to believe the myth. What we heard gave us the incentive to run screeching down the stairs and as far away as possible. Never mind that we knew nothing about a duck-billed platypus. We were certain the hideous creature had become our house guest.

Myths are usually easy to believe. One of the easiest is the notion that with certain efforts we can become a self-made woman, or man. (I’ll use “woman” for a change to give the men a break, since males are usually attributed with the behavior.)

To me, “self made” is a term that means the achievement of a goal in which we believe we alone have successfully made something of ourselves to get it. We become infatuated with our own “doing.” Within this thought pattern there comes a bit of a sense of entitlement, too.

For instance, if I target a relationship for myself, and seek to gain it by any means possible, and then succeed in having that relationship, I falsely believe my efforts control the situation. Never mind that there are “other” variables, such as the additional people who are involved, or that I may have stolen to gain my target, or used some other unethical means to seal the deal. In fact I am so deluded to have believed in my ability to control the situation, that later, when the relationship or deal turns sour, I become bitter and revengeful. I believe I “deserved” what I had ever so carefully “done the work” for, so why should I have to suffer or have my achievement removed from me?

Like ignorant schoolchildren, we write such silly and inaccurate equations, leaving out the supreme factor that really does control the situation.

Psalm 127 essentially teaches about the futility of aspiring to become the myth—the image of a self-made woman or man. It tells how the goal we achieve by self-elevating methods is a huge exercise in futility and waste. The outcome may not appear this way in the beginning, (when all looks rosy), so we foolishly believe we have outsmarted God and men and gained the position due us. However, the Psalm is clear. Every labor, preparation, or goal we set, that does not have God and His ways at the very core, becomes the ULTIMATE VANITY.

“Except the Lord builds the house, they labor in vain who build it; except the Lord keeps the city, the watchman wakes but in vain.” Psalm 127-1

Father God, thank you for watching and building in my life. Tear out every false construction and replace it with Your design. I am a mess without you. You are God. You are able to turn my bad into good for Your Glory. There is none like You! Amen

2 Responses to Psalm 127: The Platypus and the Myth Of The Self Made Woman