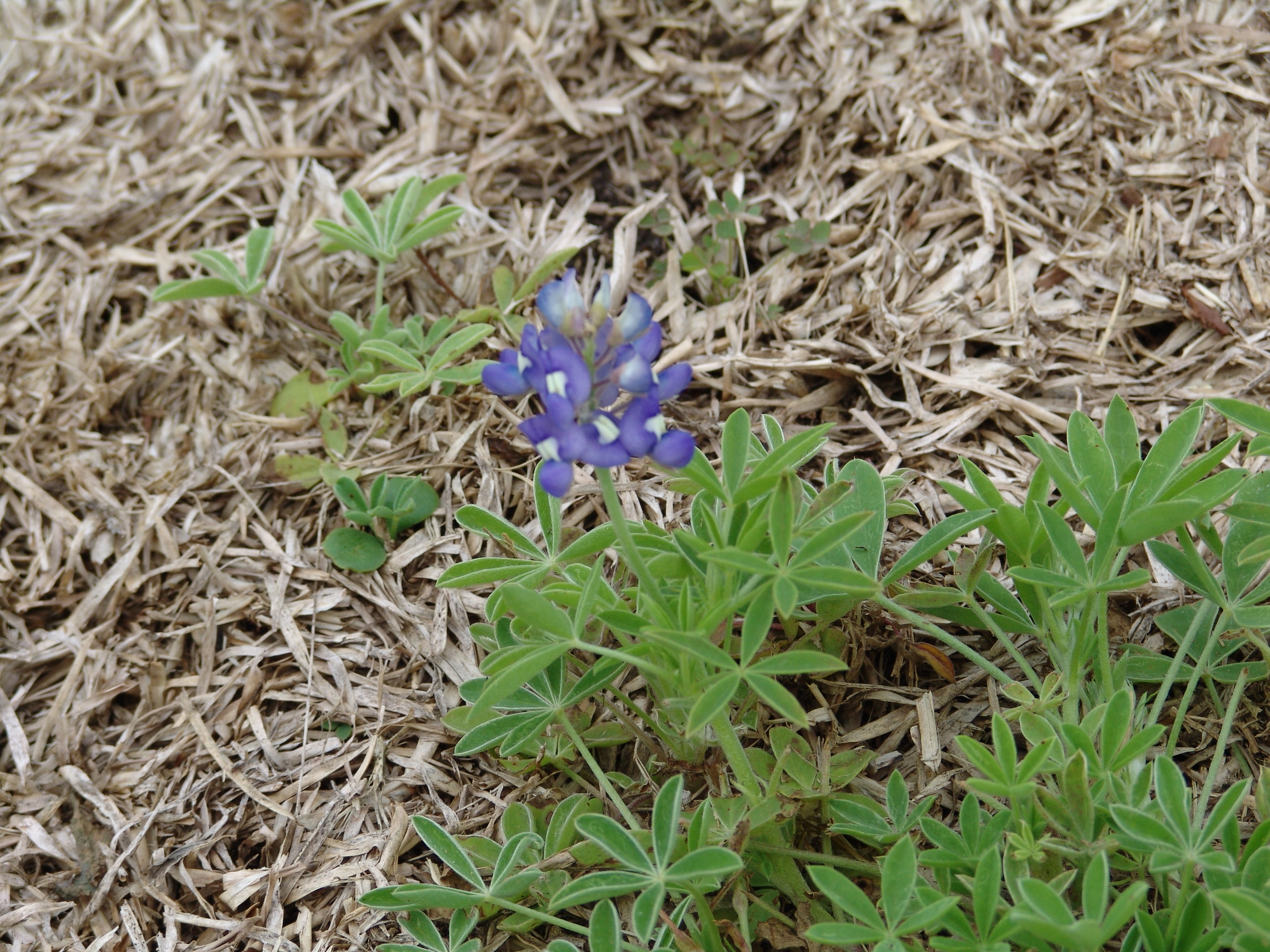 The grass is greener and taller there. The people are peculiar. Take for instance a man named Paul. Before relocating, he went by the name of Saul. He helped kill and imprison others. After he moved to this new place, his name changed. Then, while he was in chains, he helped others live. What an irony! But it’s not unusual. This right-side-up version of our upside-down universe often contradicts human expectation. Residents living there never have to exist in stagnant decay. All who chose this location, including adulterers, cheaters, and murderers, liars, insane, unclean, or profane, can be changed into the polar opposite of their ills. Proof of this alter universe can be found in a time-tested collection of written stories and poems.

Psalm 129 is one of those writings. It reflects both the new world, and conversely, the world of lost potential. In addition to the author, the characters discussed in this Psalm are the plowers of affliction, the wicked and the haters, the mower, the sheave binder, those who “go by”, and the Lord of Cutting Cords. Because the Psalmist lived physically in the upside-down-world, yet was a spiritual inhabitant of the right-side-up world, his two worlds collided. The outcome of this impact is expressed in a metaphor about grass,

Many a time and much have they afflicted me from my youth up, yet they have not prevailed against me. The plowers plowed upon my back; they made long their furrows. (But) The uncompromisingly righteous Lord has cut asunder the thick cords by which the wicked enslave us. Let them be put to shame and turned backward who hate Zion (for today’s understanding, those who hate or reject God stuff—His rules, His People)

Let them (Zion haters) be as the grass upon the housetops, which withers before it grows up, with which the mower fills NOT his hand, NOR the binder of sheaves his bosom—while those who go by DO NOT SAY, “The blessing of the Lord be upon you! We bless you in the name of the Lord! Psalm 129:2-8

Evidently, from these words, a description of two types of people is being suggested.

There is the one who lives as a dedicated inhabitant of the anti-Zion world, and THAT PERSON is like stunted or non-existent grass. No blessing of the Cord Cutting Lord will be upon them!

Conversely, there is the one who has been afflicted, enslaved, and plowed up (even since his youth) but looks consistently to the uncompromisingly righteous Cord Cutting Lord to be set free and blessed. In seeking Him, THAT PERSON will reach and exhibit their God intended potential. They will be like abundant, tall, lush grass.

This gives me something to think about the next time I hear the mower.

Am I living a stunted life or a mow-worthy one?

Dear Lord—You who cut away my cords of slavery, let me realize the potential found only in You. Teach me to quickly turn my focus and expectant hope on the possibilities You mean for me to have. Stunt the agendas that are self-endorsed and lack Your signature of approval. Thank You that even in my upside down world, You dominate! Make my life more mow-worthy. Amen