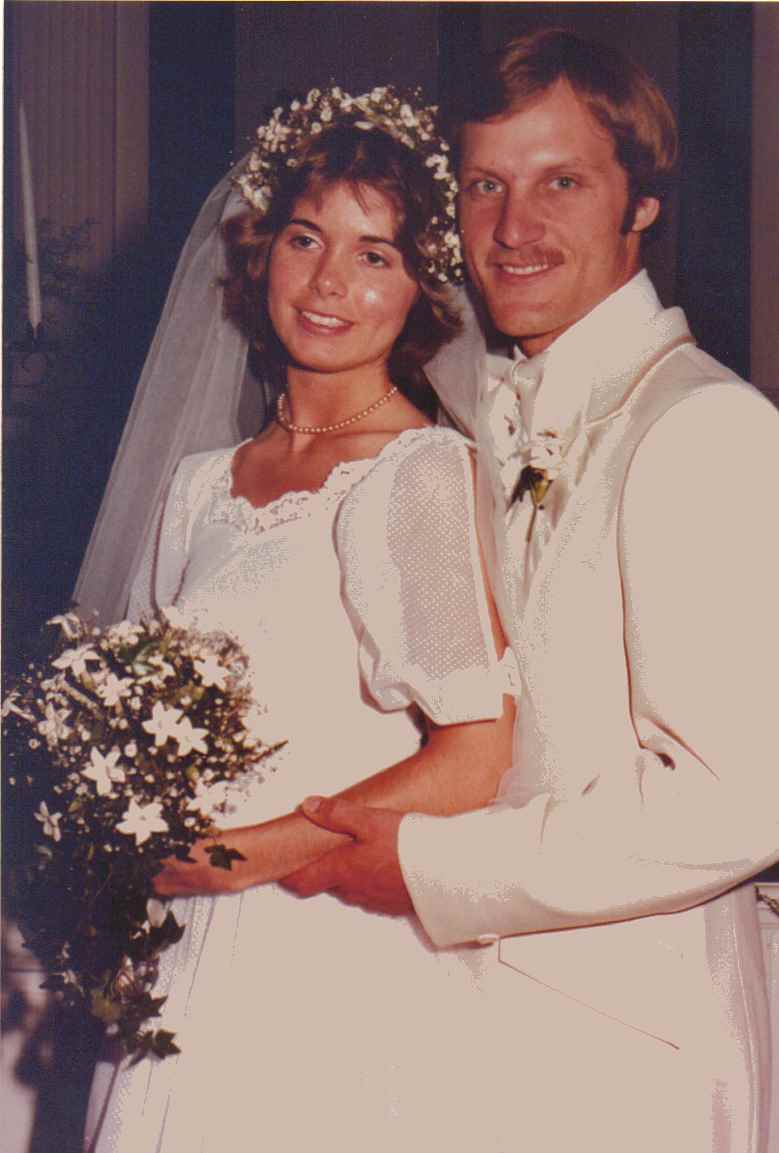 The day we became engaged, my husband popped more than one question. He directed the other question to God in a poem that he shared with me.

But I wait, I hesitate –

Can the brightest of flames burn through a thousand chilling nights?

Can a fire that has been snuffed out ever relight its own self?”

Can a marriage between two fallen creatures survive “chilly nights” and “fire extinguishers”? In dark days, how can a marriage stay intact? Even more difficult, how can it then become BLESSED beyond measure?

Psalm 134 has some answers. It tells how servants of the Lord and God have a role in perpetuating BLESSING.

In the first verse, the psalmist promotes the existence of a good God.

“Behold, BLESS (affectionately and gratefully praise) the Lord, all you servants of the Lord, who by night stand in the house of the Lord.”

If for no other reason than the words of this Psalm, God must be good and loving, because the writer insists we should respond to Him with grateful praise and affection.

I, for one, am not able to be grateful and affectionate unless someone genuinely has my best interests at heart. Of course, if I want to, I can deceive others and exhibit false feelings of affection and praise to God. Soon, however, my actions will become inconsistent, because they are based on pretense, and God is not interested in falsehood. (Neither are husbands and wives happy with this concept in marriage.) Therefore, since a GOOD God is a reality in spite of a world bent on harm, then a truly GOOD and blessed marriage (an institution God designed) is possible despite many obstacles.

This idea is underscored because the psalmist also insists that even those servants of the Lord who stand in the NIGHT should “bless the Lord.” Literally, at that time there were men who watched over the house of worship at night. However, today these words can give marriage partners hope that God’s goodness is still present and available even in “dark days.”

God is the constant in marriage. God’s good purpose for marriage does not change. Partners may fluctuate in their love for each other, but God does not waver. If marriage partners cling to Him as their “constant,” then they can remain committed.

In verse two, the Psalmist connects how God is blessed by the actions of the “servants of the Lord.”

How can humanity bless God?

“Lift up your hands in holiness and to the sanctuary and bless the Lord (affectionately and gratefully praise Him)!”

These words indicate that God’s servants bless Him when then lift their hands in holiness, a state of existence which is only possible today through Jesus and God’s forgiveness. God’s servants also bless Him when they lift their hands to the sanctuary, God’s church. Marriage is also supposed to be a sanctuary. It exists only for the two people who took a vow before God. Just as God’s willing servants can bless Him in their holiness, so can a marriage be blessed when purity and the relationship become the CENTRAL FOCUS of BOTH partners.

Finally, in the last verse, the Psalm speaks of the servants of the Lord being blessed out of Zion by the God Who made heaven and earth.

“The Lord bless you out of Zion, even He who made heaven and earth.”

“Zion” is often connected with the idea of the holy city or heaven. Either way, the thought conveyed is that God, who has power over all things, gives blessing to His servants.

If the God of all creative power, both in physical and spiritual realms, does not REIGN in our relationship and bless us, then humanity with all its accompanying disappointments will mess with us! A marriage maintained by the human grit of the partners’ self- will to “stay together come hell or high water,” is not the same as a God-blessed marriage.

Marriages without God’s control become subject to the push and pull of our often-weak ability as husband and wife to act correctly to each other. Satisfaction with their partner fluctuates every time their eyes open. In addition, if God’s ways for right living are neglected, then it’s easier for partners to believe their own self-constructed delusions.

For example, even though God’s ability to renew is known to be unlimited, partners acting under their will alone may come to the false conclusion that their marriage has reached the extent of all the available “blessedness.” They believe that for them, marital “blessedness” is maxed out. Sadly, from within this mirage, partners sometimes chose to short change or abandon their first relationship and start another one. In taking this route, they only perpetuate their problems, because without God ruling over them in their relationships, they will NEVER have a good outcome. Their choice to “self-rule” causes them to miss the best of what God can do in their life.

So what should marriage partners do when trials and temptations, “chilly nights and fire extinguishers,” pull against their marriage, and it becomes harder to deliver the “song” of one who is blessed?

There is only one choice.

Marriage partners must choose God and His ways.

God is the constant.

God is the good.

God is the one who is able to hold a marriage together.

My husband received this same answer thirty-six years ago after praying to God. He wrote about it in his poem.

“You may choose her, for I (God) decree that she is yours.

You may take her, for she is mine and I give her to you.

I CAN burn through the thousand chilling nights;

I CAN be the fuel and the fire to the cooling embers.”

The poem ends with these handwritten verses.

“Trust in the Lord with all your heart and lean not on your own understanding. In all your ways acknowledge Him, and He will direct your paths” Proverbs 3:5-6

“Faithful is He that called you, who also will do it.” 1 Thessalonians 5:24

Happy 33rd Anniversary, Honey!  I still have the poem, and the answer is still the same.