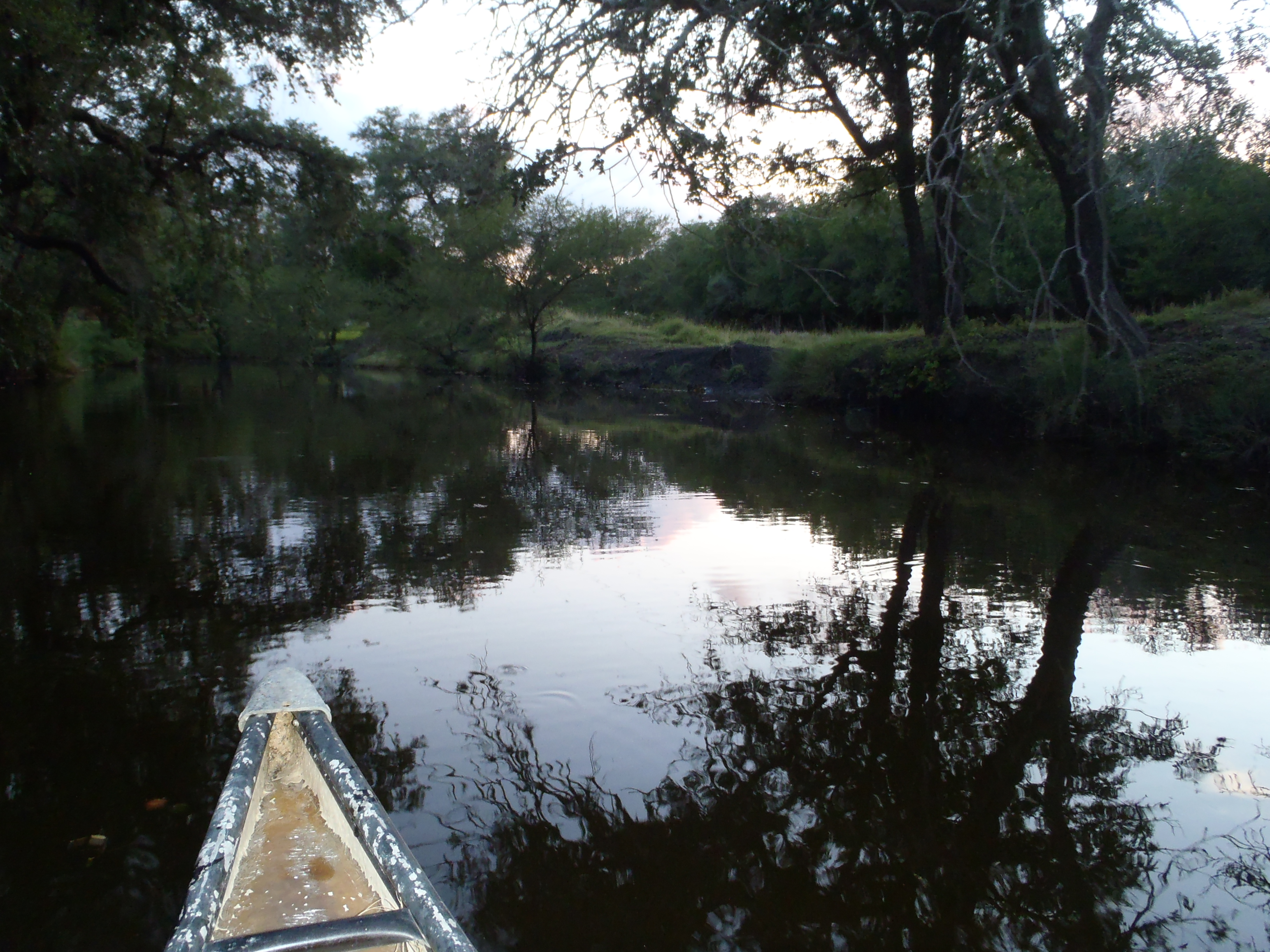 Harps hung on willow trees down by the river. On the banks, the captives sat and cried. For lack of a country, creative expression was temporarily abandoned. God let His people have their way. Now “their way” had them. The captive’s tears could only be perceived as miniscule compared to the flow of the mighty Euphrates River that ran through the city of Babylon, now central Iraq. However, the Bible teaches that the true tears of God’s people are never insignificant, especially the ones that flow from the man or woman who has a repentant heart.

How did God’s people get to this place of tears?

The Bible reveals that they habitually honored and paid tribute to other gods.

Betraying their relationship with the one true God allowed them to fall into the hands of betrayers. God let them have their sin, which ultimately swallowed their identity. Their country was devastated, and Jerusalem, the place where they once lived and made music, was destroyed.

It seems quite simple.

Ignoring God’s ways and teaching leads to destruction and captivity, and captivity strips away freedom and identity. It may not happen overnight, but scripture is clear, God is the victor, and sin is the captive.

If God is in the business of relating to us, then it makes sense that if we thwart or ignore Him, He will act to motivate us back to Him. Of course, we always have free will, and we can choose to be resolutely unmotivated to honor Him. When we choose this path, we give up our God-planned identity and true freedom. By default, we have chosen to live instead as captives, individually or nationally, partnered to our own sin.

Captor’s mock. This is another assault on a life lived as a captive. The Babylonians mocked God’s people.

How shall we sing the Lord’s song in a strange land?”

In addition, history reflects that the Babylonians were so barbaric that they strangled their OWN wives and children in mass while they were later under siege so that their provisions would last longer.

Habitual sin is a stealthy tyrant. It robs us of what “should be.”

It kills our song.

Psalm 137 exposes the grief of the captive and makes me want to “cry me a river.”

God, almighty, you are worthy of eternal and highest honor and all my attention! Expose all the areas where my sin has me captive. Let The Deceiver be exposed for the liar that he is. Grow me into the identity You have chosen for me, because there is no other “self” that is safe for me to be!