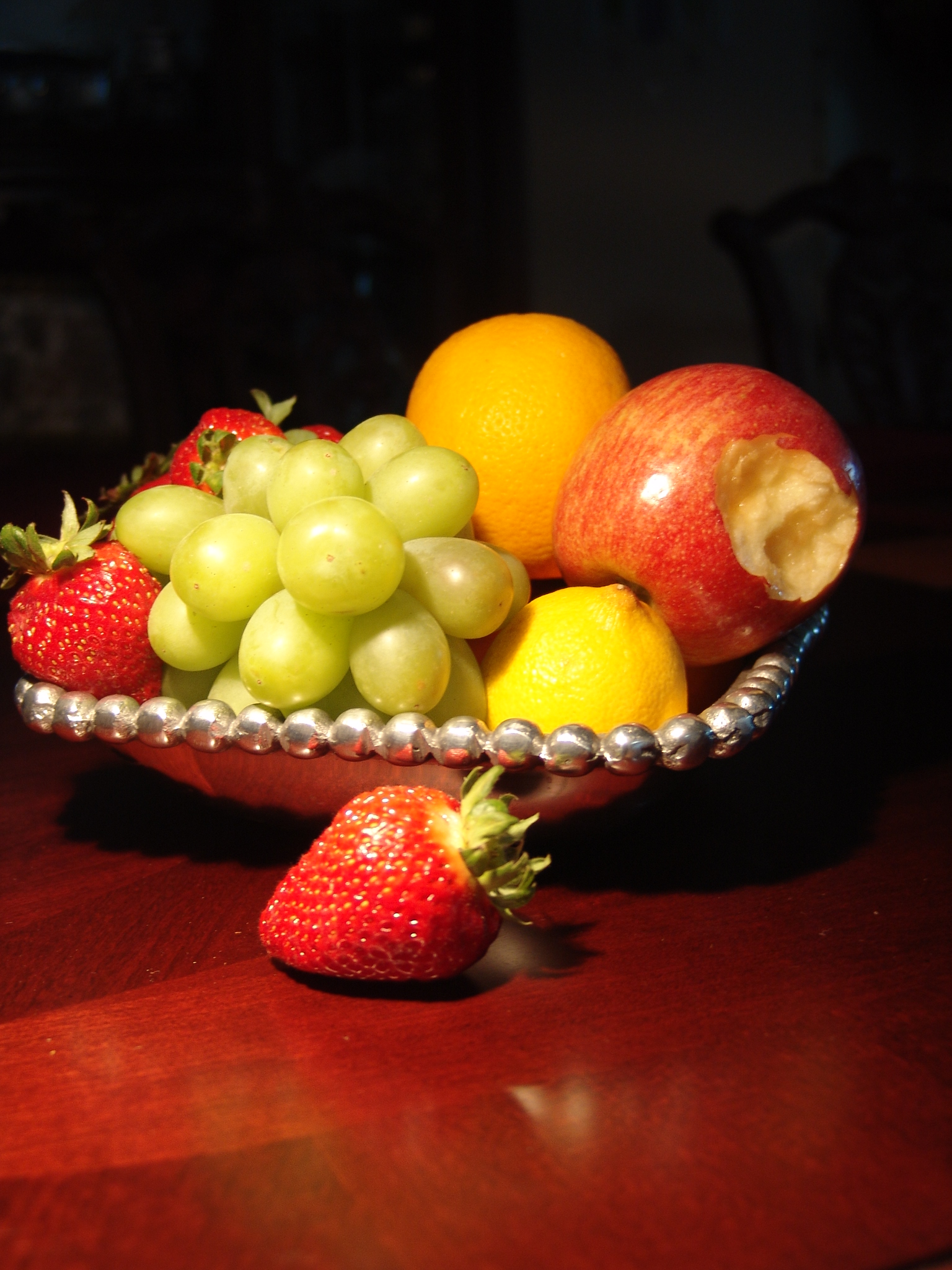 The world’s problems started with fruit. The woman went first in the matter, and the snake followed close behind. (The man was absent from the initial conversation.) In discussing which tree produced the “death” fruit, the woman added, “touching the fruit,” to the forbidden action of eating the fruit. She ADDED to the truth. Then the snake SUBTRACTED from the truth when he falsely said the woman would not die for eating the fruit.

Every day, sometimes every minute, we must decide what is true. We all want the truth spoken about us or to us. The problem is that wherever there is truth, UNTRUTH is not far away. Believable lies and deceptions, by their very nature, often contain whispers of truth. When lies  are allowed to masquerade as truth, havoc, and even wars can be ignited. It’s ironic that people caught in the deception of their wrongdoing become upset when the actual wrong they committed is distorted by others as it is passed along. (The captured bank robber becomes indignant when he is charged with robbing the wrong bank, or is credited with committing two robberies when he only did one.)

Psalm 140 talks about people who deceive, manipulate, and distort the truth. The psalm writer vividly describes them and their expected destruction.

“They devise mischiefs in their heart; continually they gather together and stir up wars. They sharpen their tongues like a serpent’s; poison is under their lips.” Verse 2 & 3

“Those who are fencing me in raise their heads; may the mischief of their own lips and the very things they desire for me come upon them.” Verse 9

“Let NOT a man of slanderous tongue be established in the earth; let evil haunt the violent man to overthrow him.” Verse 11

If we were honest about “truth,” would agree that in our human capability we cannot always discern what is true and not true. Thankfully, we don’t have to exhibit such super human powers. God is the greatest promoter of truth the world will ever see. Truth telling is His main event. It’s His family business. We may not know the truth now, but we can trust God to move it forward in His time.

Meanwhile, as truth unfolds in our own lives, we must be careful not to add or subtract from it.

The psalmist describes his experience of trusting in God to reveal and serve justice.

“I know and rest in confidence upon it- that the Lord will maintain the cause of the afflicted, AND will secure justice for the poor and needy.” Verse 12

Those who suffer from the affect of evil and untruth are not alone. God is on their side. He will win.

Liars and deceivers, watch out! The Light has come.

“Father of all truth, lover of my soul,

Save me from my own untruths and the deceptions of others. Teach me to uphold truth in all that I do and say for it brings honor to You. Wrap Your spirit of trust and confidence around weary shoulders- those suffering from the effects of deception. By Your spirit, remove the cloak that blinds and expose the father of lies, the serpent of disguise, the twister of truth, and the peddler of poison. May he soon be gone forever! Amen.

One Response to Psalm 140: The Fruit Problem