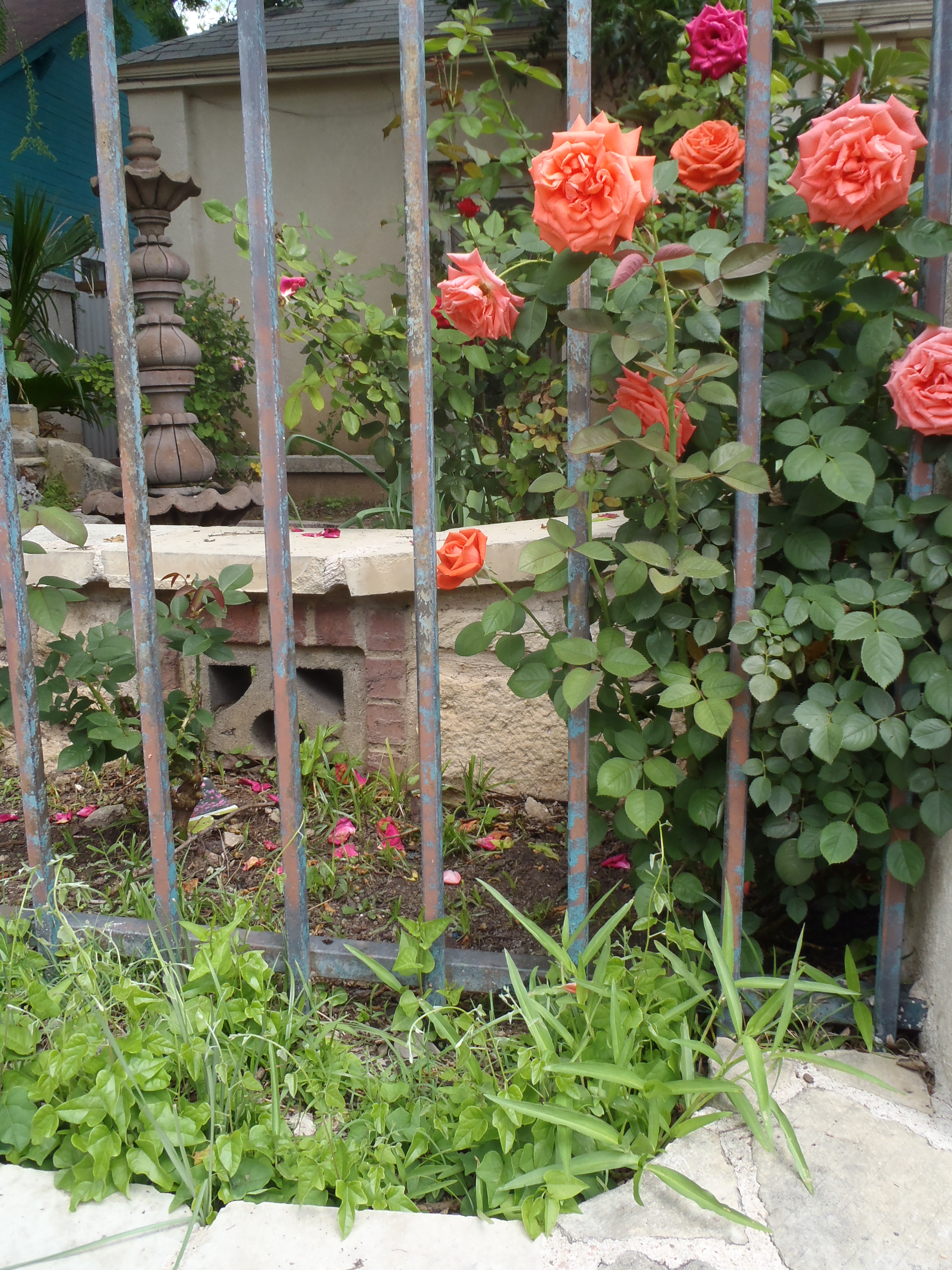 I’ve been serving prison time. This unsettling fact is less noticeable if I focus on the prison time being served by others. Yet if truth were told, I’m ashamed to reveal how long I’ve been held captive by my own faulty conclusions. My “prison bars” (made of flawed thinking) confine me to pre-selected routines, rituals, and viewpoints in a way that is not unlike the restrictions imposed on an inmate housed in a prison made of concrete and steel. My “cell” boundaries are easier to spot if I concentrate on the wording I use to express them. The words “if,” “then,” and “and,” are my clues.

“If I would just work harder, then I would be smarter and not make such stupid mistakes.”

“If my “ship” would come in, (or the pirate ship that stole from me would leave port!) then my life would be smoother and all my troubles would be solved.”

“If I would stay on my diet and dress better, then I would be pretty and others would like/love me more.

“If I could just meet the many needs of others, then they would be dependent on me, and I would feel more significant.”

“If I could just create or become the perfect_____, then others would be amazed, and I would have a lasting impact on the world.”

“If I could reverse the effects of time on my body, then I would look and feel young again and not be old and soon forgotten.

On the “down” side of spending time in these “prisons of faulty formulas,” I am blind to the truths that really matter and subject to oppression by a world that would echo my broken way of thinking.

On the “up” side, (if you could call this an “up” side) I know many “inmates” who’ve embarked on similar misguided and confining quests for beauty, fame, and fortune.

Psalm 146 tells me of The One who would set me free.

“ …The Lord sets free the prisoners, the Lord opens the eyes of the blind, the Lord lifts up those who are bowed down,..” (Verse 7,8)

How does God do it? How does He free me from my self-imposed prison?

I’ve long known the answer, but it requires my complete trust and belief on His Word and Testimony. In the bible, God has given me MANY “prison bar cutters.”

Regarding “stupidity,” James 1:5 says, “If you need wisdom, ask our generous God, and he will give it to you. He will not rebuke you for asking.”

Regarding “ships” coming in and “troubles,” Matthew 16:25-26 says, “For whoever wants to save their life will lose it, but whoever loses their life for me will find it. What good will it be for someone to gain the whole world, yet forfeit their soul? Or what can anyone give in exchange for their soul?”

John 16:33 says, “I have told you these things, so that in me you may have peace. In this world you WILL have trouble. But take heart! I have overcome the world.”

Regarding the human body, 1 Corinthians 3:16 says, “Don’t you know that you yourselves are God’s temple and that God’s Spirit dwells in your midst?”

Jesus said in Luke 12:23, “For life is more than food, and the body more than clothes.”

Regarding “perfection,” and gaining world favor and influence, Paul says in Philippians 3:13 &14, “Not that I have already obtained it or have already become perfect, but I press on so that I may lay hold of that for which also I was laid hold of by Christ Jesus. Brethren, I do not regard myself as having laid hold of it yet; but one thing I do: forgetting what lies behind and reaching forward to what lies ahead, I press on toward the goal to win the prize which God in Christ Jesus is calling us upward.”

Regarding age, death, and everlasting, 1 John 2:16 & 17 says, “For all that is in the world, the lust of the flesh and the lust of the eyes and the boastful pride of life, is not from the Father, but is from the world. The world is passing away, and also its lusts; but the one who does the will of God lives forever.”

When I read Psalm 146, I marvel at the thought of being completely free—exchanging my solitary confinement (caused by clinging to what is false and fleeting) for a truer relationship with the everlasting God of the Universe. If I’ll take Him at His word and trust Him fully with my life, then I’ll have liberty.

How can I pass up this deal of a lifetime?

It’s time for a prison break!

Dear Chain Breaker, continue to crush the ties that bind me to my prison world. Thank You for loving Your creation enough to make each prisoner’s release Your top priority by sending Your son as the perfect sacrificial exchange and example of One Who Lived Abundantly. I can’t afford to waste anymore time being incarcerated by worldly things. Set me free! Amen.

One Response to Psalm 146: Prison Break