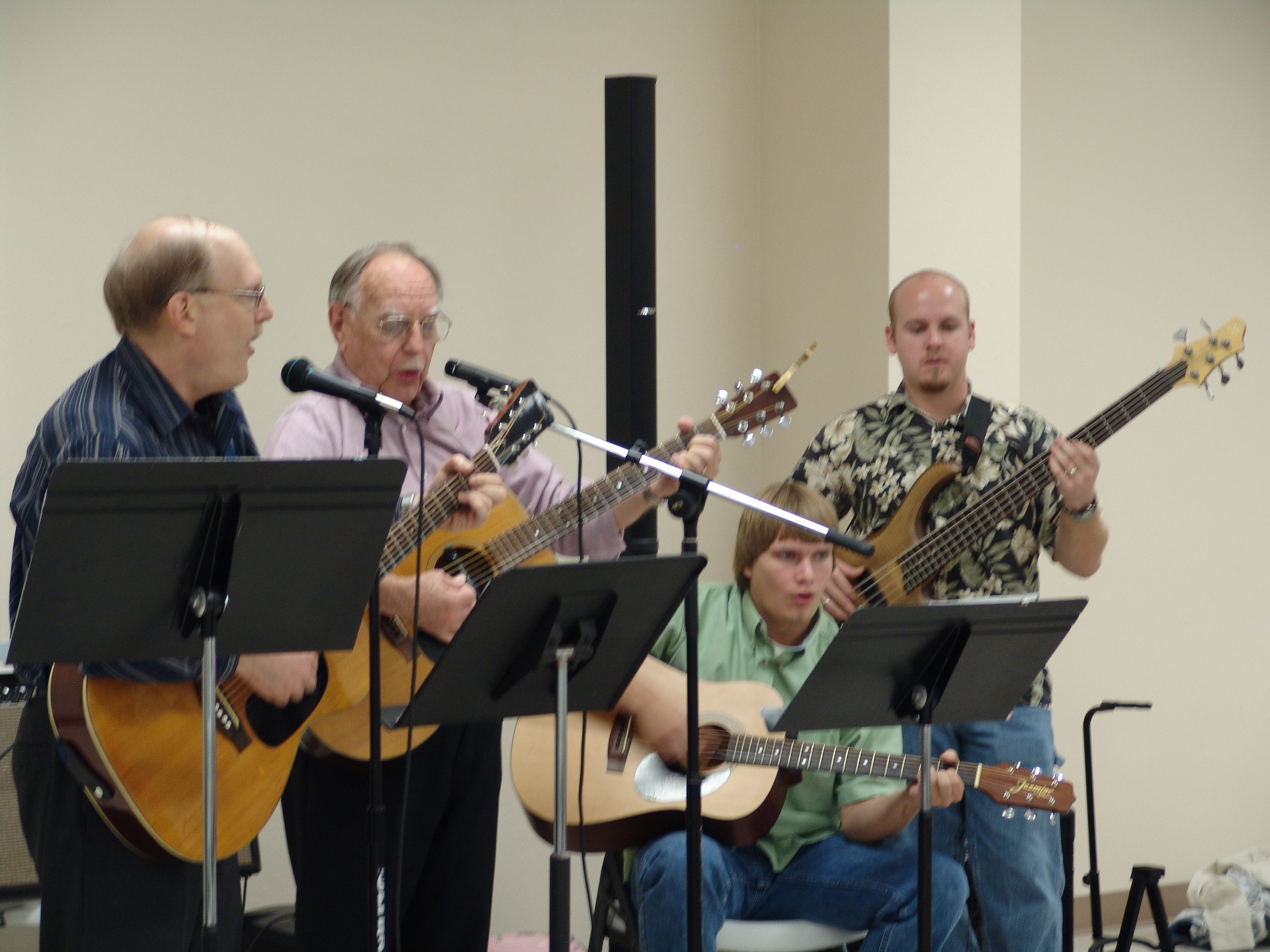 Do you know the winning contender for The Voice? I do, and my champion is more than a musical genius.

First, in case you do not know about the game show, The Voice, I will explain the format. In the show, singers compete to gain the attention of a recording artist judge hoping to be chosen for his or her team. If the contestant succeeds to the last battle, he or she competes against three other finalists in a live broadcast with the final winner chosen solely by public vote.

As obvious as this may sound, being in the final battle involves not only the singer but also someone who listens for that one amazing voice that exceeds all others. I have heard that voice, but it was not on a television show. I discovered it in my childhood, and although I’ve heard many voices calling out direction since then, I can qualify only one to be, “THE VOICE.”

How about you? Which one of the many voices have you been listening to and taking your direction? Is this voice working out for you, or are you sad, lonely, confused, and disillusioned?

Let’s play another game I call “What IF?”

What if the world you see and feel is not really the main world but a “sub world” that often confuses and disillusions your brain?

What if your sub world keeps you so narrow sighted that you never perceive the “Real World”, or the main arena?

What if this Real World arena is the place where God, “THE VOICE,” is waiting for you to re-connect with Him and learn to trust and communicate with Him?

What if, because you don’t see, believe, or understand God’s presence or His ways, you continue to miss out on many of the main arena events? (which foremost includes saving your soul so that you can have a relationship with Him)

Psalm 98 gives a glimpse of some Real World events and the great appreciation expressed by the inhabitants of the Real World.

You may be too sad to sing in your sub world, but in the Real World, according to Psalm 98, you can have every reason to shout your praises. It says you won’t be singing alone but with the seas, rivers, hills, and earth. In addition, you will be accompanied by horns, trumpets, lyres, melodious voices, and every other joyful noise! In this instance, “The Voice” of the sub world will be deafened by the voices of the Real World as they praise their King-THE VOICE! Amen!

Can you hear it? Hang on to your eardrums!

Why do the inhabitants of the Real World sing? They sing because of the events described in verses 1, 2, and 3, and the final summary event noted in verse nine.

Here’s the challenge. For the moment, turn off the voices of your sub world and open a Bible. (His voice runs all through it.) Find Psalm 98 and look at the reasons to sing. If you like what you see, read on.

1. In verse 1, you will find your first reason to sing. Just as He saved David from His enemies, God has saved you from THE ENEMY (Satan and all his sin traps) through Christ, so that you can have eternal life. This provision for your life is not automatically bestowed. You have to ask for God’s salvation through Christ, and believe He has done this.

“…for He has done marvelous things; His right hand and His holy arm have wrought salvation.”

2. Because God is an equal opportunity Savior, you have another reason to sing. He has openly invited and shown His righteousness and redeeming power to ALL nations.

“…The Lord has made known His salvation; His righteousness has He openly shown in the sight of nations.”

3.Your third reason to sing is based on His memory and His consistent actions of mercy, loving-kindness, truth, and faithfulness to His people. Just as He did not forget the people of Israel in their times of need, neither will he forget His people of today in their times of need. He does this, not because His people deserve these good actions, but because HE is consistent in character.

“…He has earnestly remembered His mercy and loving-kindness, His truth and His faithfulness towards the house of Israel; all the ends of the earth have witnessed the salvation of our God.”

4. The final reason given for a new song to be sung is found in verse 9. It concerns your future. Verse 9 speaks of God coming to rule and judge the earth. It will be a rule of authority with which no human rule can compare. To date, all humans have only experienced man’s rule over the earth. God has allowed such a rule, just as He has allowed men to choose freely right or wrong. But a new day is coming when God will rule the earth. It will be a phenomenon unlike any previous event. The Psalmist chooses to describe the new rule as one that is righteous and equitable. Imagine the earth being governed by someone who is always completely right and fair to all the people concerned. A congress and presidency like that would be apolitical novelty!

All these reasons put together equal one big reason to sing a new song. Will you be “The Voice” that sings such a ballad?