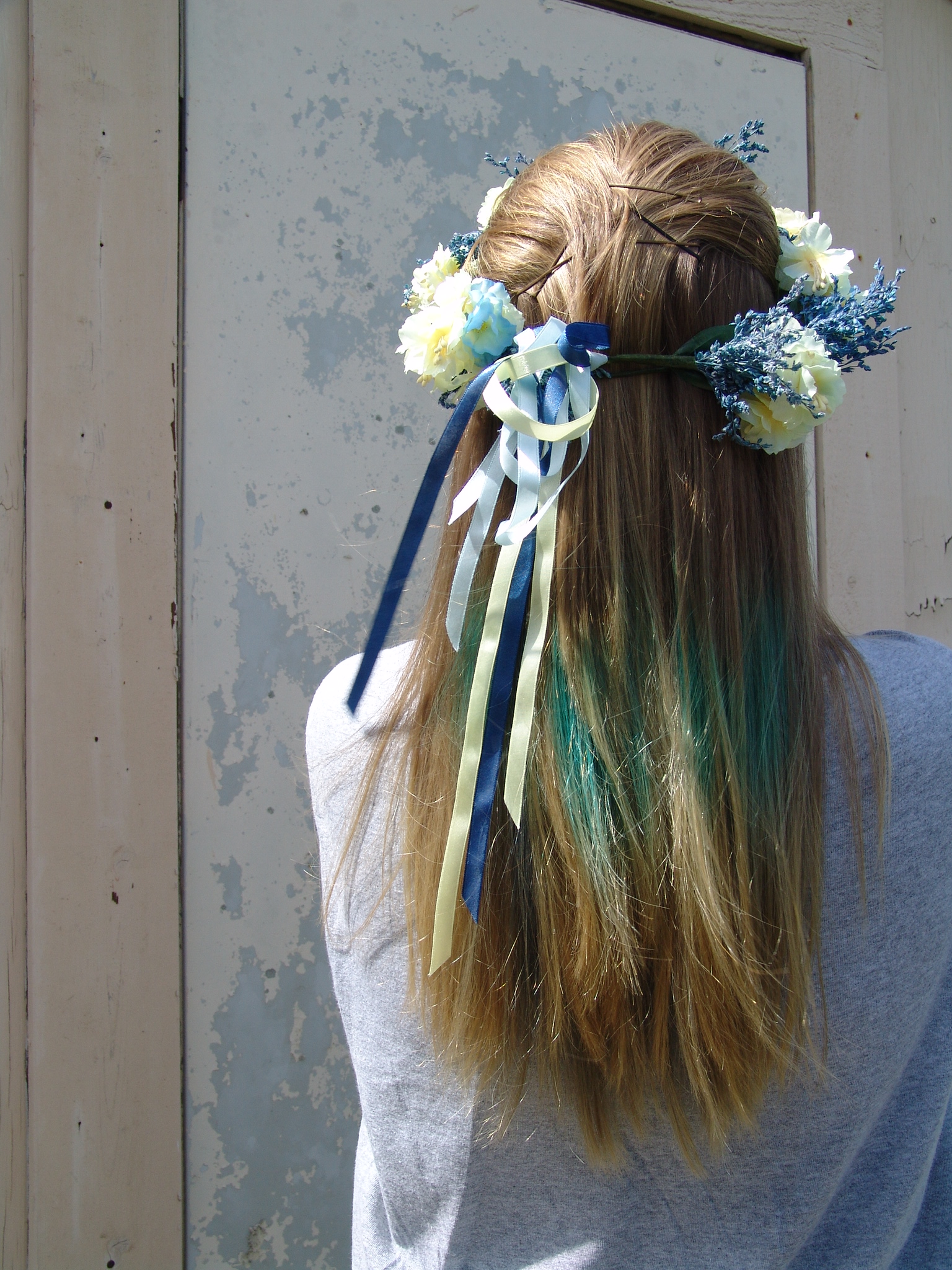 According to wiki how, How to be a Hipster, certain trends in fashion, health, lifestyle, entertainment, and socializing are likely to suggest an individual could be classified as a hipster.

I’m beginning to wonder if God falls into this category. At times, His default MO seems a little bit “hipster,” especially His lifestyle methods. He seems partial to re-using, remaking, renewing, and re-building. He transforms. Most often, with my cooperation, He is inclined to work bad stuff into my good.

As far as His clothing goes, (what little we know) He is not described as being garbed in vintage clothes, skinny jeans, or ironic eye wear—He’s God, after all. (He IS vintage!)

Whether His clothing could be described as “hipster” or not, I’ll let you be the judge. Here is one statement from John about His appearance in Revelation 1:12-17.

“I turned around to see the voice that was speaking to me. And when I turned I saw seven golden lamp stands, and among the lamp stands was someone like a son of man, dressed in a robe reaching down to his feet and with a golden sash around his chest. The hair on his head was white like wool, as white as snow, and his eyes were like blazing fire. His feet were like bronze glowing in a furnace, and his voice was like the sound of rushing waters. In his right hand he held seven stars, and coming out of his mouth was a sharp, double-edged sword. His face was like the sun shining in all its brilliance.

When I saw him, I fell at his feet as though dead. Then he placed his right hand on me and said: “Do not be afraid. I am the First and the Last. I am the Living One; I was dead, and now look, I am alive forever and ever! And I hold the keys of death and Hades.”

Another thing about God’s predisposition to “hipsterism” is His disregard for labels. In His uncategorized world, shepherds are kings, human lion food is unconsumed, fires do not burn, might does not make right, and donkeys can talk.

Read the Bible. You’ll see this tendency all over the pages.

Like a true “hipster,” God is independent of man’s expectations, plans, and disappointments.

Blind consumerism is turned upside down by God’s teaching.

“He who has found his life will lose it, and he who has lost his life for My sake will find it.”

In fairness, this is not God’s desire to be unclassified or “unknown,” (like the “hipster” not wanting to be classified as a “hipster,”) but instead it is our own human limitations and lazy pursuit of Him that keep us from increased knowledge of who He is and what He is doing!

God is all-inclusive, though.

He is not about the business of making a clique, or a circle of His special friends and shutting out others who do not meet the qualifications.

God is the original hipster with a twist.

He wants all who will come to Him to live a full life regardless of dress, label, or success.

“I am the door; if anyone enters through Me, he will be saved, and will go in and out and find pasture. The thief comes only to steal and kill and destroy; I came that they may have life, and have it abundantly. “I am the good shepherd; the good shepherd lays down His life for the sheep.”

My favorite feature of God’s work is tireless effort to give me abundant life exactly where my life was once in disrepair. He worked similarly with the Jews in the Old Testament. In Ezra 1:5 God stirs the hearts of His people to return to the broken rubble of their city (which came because of the Israelite’s disobedience and subsequent exile), to re-build at the same foundation. Repeatedly the Bible provides stories where the broken is restored or the old is made new.

Then God stirred the hearts of the priests and Levites and the leaders of the tribes of Judah and Benjamin to go to Jerusalem to rebuild the Temple of the LORD.

Maybe that is not “hipster” but His stir?

New words … same God and fully operating in the world.

He IS the original!

One Response to The Original Hipster