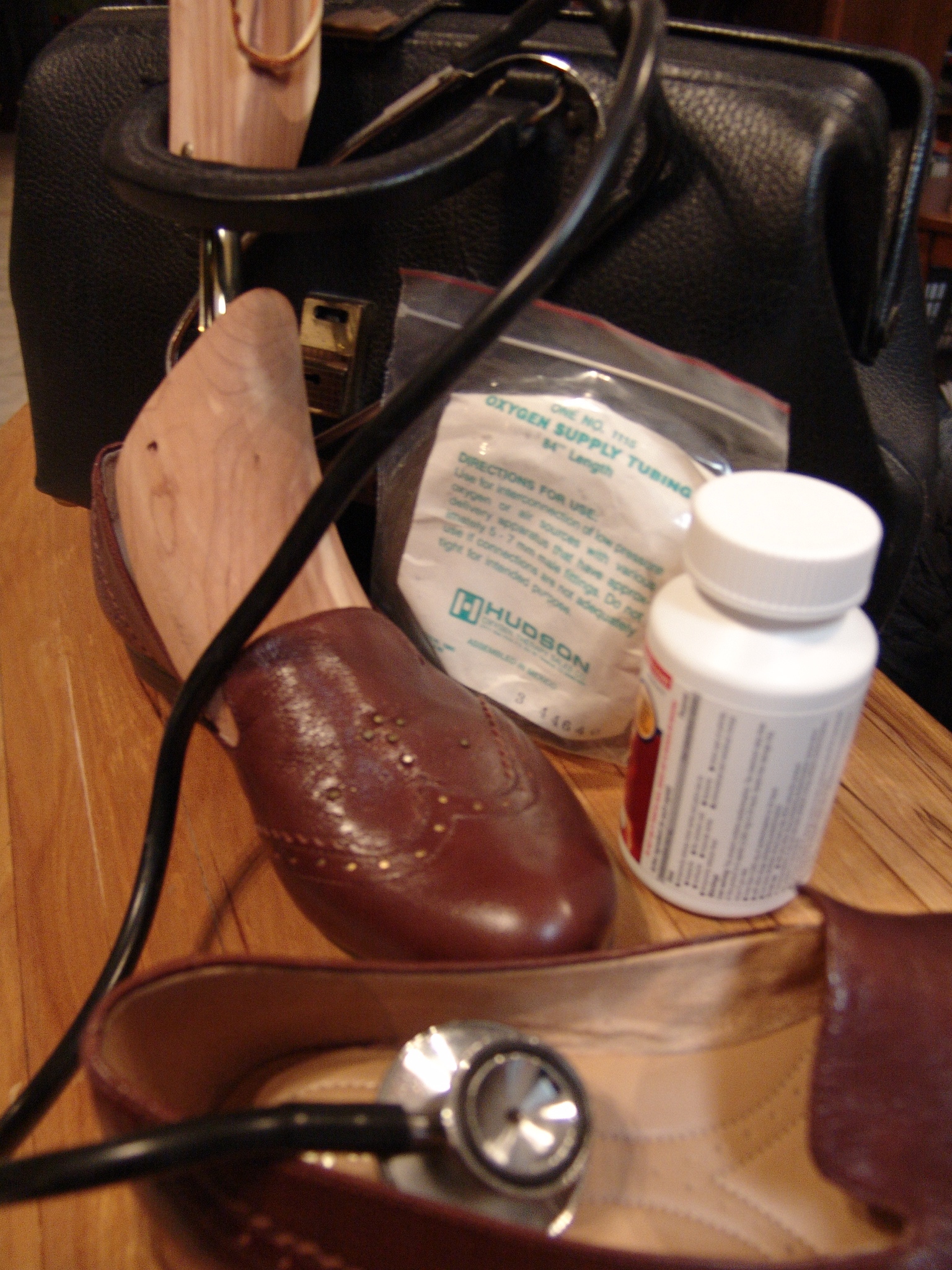 Before the time of dinosaurs, there lived a race of people who had weak feet. Well fitting shoes were very important for survival, so cobblers were essential to the population.

Now it happened that in the seaside town of Acavaltrop, a historically successful shoemaker formed a partnership with a cobbler from a different town. For five years they made a living with their business, “Shoes for U”.

In the sixth year, the partnership complied with government regulations to make their cobbler business automated.

That’s when the troubles began. The automation machines broke often, and the companies that sold the machines to the cobblers were slow or indifferent to providing solutions. In fact, automation incompetence thrived throughout the land, because every Tom, Dick, and Harry rushed into the business for the money to be gained, and

no one stopped to count the expense of greed and ignorance.

The two partners had to borrow money to make ends meet. They were not alone in their dilemma. Everywhere cobbler businesses were struggling with the same type of problems.

Over the course of a year, the automation troubles of “Shoes for U” began to resolve, but the impact of the business coming to a screeching halt from the initial problems was not so quickly remedied.

Then there was another matter.

Then when the “Shoes for U” partnership floundered under the burden of automation, the local Specialty Shoe makers preyed on the mishap and lured away the partner-from-another-town to work for them. They promoted their actions as a “rescue,” but it was only a “rescue” of one partner at the expense of another. (The Specialty Shoe business never asked the remaining partner about the situation or how they could help.)

No one stopped to count the expense of greed and ignorance.

A proverbial door was opened. The air was ripe for the entrance of the spirit of “every man for himself.”

In looking for a route to survival, the remaining partner of “Shoes for U” decided he could no longer afford the time to oversee any specialty shoe work his clients might need. Besides, with his partner gone, there was no one to share the responsibility. He would have to increase his own shop hours just to pay his workers. On top of this, he still had to live off his retirement savings because of the debt his partner left him with, which originated when their business passed through the automation mess.

All over the country, similar calamities played out among the independent cobblers.

The remaining partner of “Shoes for U” became exhausted. Keeping up with the shoe automation regulations and countering local politics was a full time job.

He already had a job. It was making shoes.

With great sadness, the everyday shoemaker made a decision.

After twenty years of existence, the original business of “Shoes for U” would end. It could no longer survive continual interference by local and national officials.

And so it happened…

Similar business closures occurred all over the country. Larger shoemaker shops gobbled up smaller ones, and those in turn were engulfed by the very largest. In the process, bad shoemaking decisions (stemming from greed and ignorance) allowed havoc to advance throughout the land.

Incidentally, the local Specialty Shoe business, who preyed on the shoemaker’s business, only managed to survive a wee bit longer. It’s power was no match for the shoemaking mega chains, “Shoes R Us.”

In Proverbs, there is a warning given that describes the eventual outcome of money and power greediness coupled with the oppression of others.

Perhaps this story about healthcare- (oops, I mean shoes) illustrates the caution in part.

“When men set a trap for others, they are lying in wait for their own blood; they set an ambush for their own lives. So are the ways of everyone who is greedy of gain; such greed takes away the lives of its possessors.” Proverbs 1:18, 19