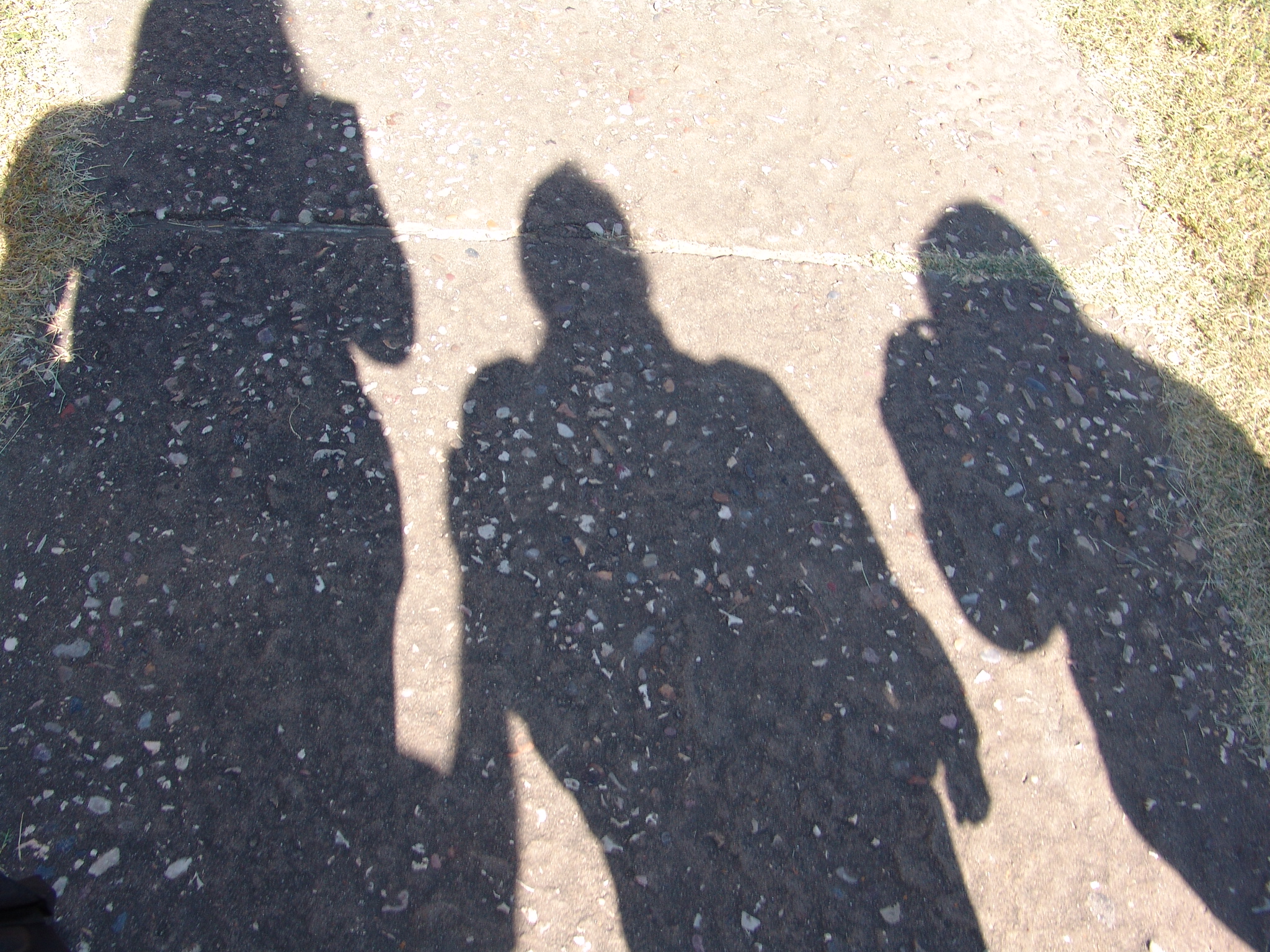 A mother knows the cry. “Help, Mommy!” When I hear the sound of my child’s voice, desperate and troubled, calling out for me in this way, I answer, “Hold on, Mommy’s coming.”

What if my child received my help repeatedly, but he still persisted in rebelling and provoking me and honoring another mother?

The Psalmist gives a similar problem as an example when he describes the response of God’s people in Psalm 78. In addition, the act of recounting all that God has done is not just so the Psalmist can sing a song, or tell a story. It’s described for a purpose. If I believe God allows and inspires the words of the Bible, then by studying Psalm 78, I’m given a view of God’s interactions with His people in the past. From this, I can discern what God hungers to see in me today, or what He might find detestable. Isn’t it great that we have the Bible and don’t have to guess what pleases God?

First, the Psalmist explains the purpose of remembering the days of God’s provision. When you read the next couple of verses, think about this possibility. Is God about the business of building generations of believers who trust in His provision?

“That the generation to come might know them, that the children still to be born might arise and recount them to their children, that they might set their hope in God, and not forget the works of God, but keep His commandments and might not be as their fathers—a stubborn and rebellious generation, that set not their hearts aright nor prepared their hearts to know God, and whose spirits were not steadfast and faithful to God.”

Here’s the dynamics. Whether we have actual descendents or not, we need to practice remembering God’s good to us so that our own relationship to God, bought by the price of Jesus’ death, grows and thrives. Secondly, by practicing praise and remembering God’s good, we breathe life into the spiritual atmosphere around us. Others might take note of the goodness and purposefulness of our God and take Him as their own God. A chain reaction might occur. Even if you have no physical descendents of your own, your praise of God can lead to the birth of a spiritual chain reaction.

Unfortunately, the opposite can also take place. In verse 36, the Psalmist speaks of a people who, “flattered Him with their mouths and lied to Him with their tongues.”

“For their hearts were not right or sincere with Him, neither were they faithful and steadfast to His covenant.” (He would be their God and they would only worship Him.)

In spite of the huge list of ways God provided for His people in the time of their oppression and wilderness life, they turned almost immediately back to wrong living. Regarding the time gap verse 30 says, “but scarce had they stilled their craving.” Verse 32 informs us that even God’s punishment did not deter them.

“In spite of all this, they sinned still more, for they believed NOT in His wondrous works.”

The phrase, “believed not” in my Bible version is elaborated by the words, “relied not on and adhered not to Him for.” Their unbelief was manifested by not leaning, relying or turning to God. They did it their way. They trusted in their own sources. God’s people are described as turning to anything and everything but God.

Verse 56 and 57 sums up their wayward hearts and gives us a visual aid.

“They tempted and provoked and rebelled against the Most High God and kept not His testimonies. They turned back and dealt unfaithfully and treacherously like their fathers; they were twisted like a warped and deceitful bow that will not respond to the archer’s aim.”

The next few verses speak of how God’s wrath, loathing, and abhorring of His people for being this way resulted in His vacancy. He left the tabernacle where he had dwelt with them, allowed captivity and powerlessness to reign. War devoured them.

Then in verses 65-72, we read about God’s rally back to the side of His people, and it was not because they earned it. (How can anyone ever possibly earn the right to be accompanied by God?) God returned to them, because He is God, but with His return, He instilled a change. He chose a new tribe and place to establish His sanctuary. In that day, He chose a shepherd man with an upright heart and discernment and skill in his hands. David, a man who led sheep, became the leader of God’s people. David’s leadership was the start of the good that came out of a very bad situation. We know how from David’s line came Jesus, and from knowing Jesus, I can come to God. That day, God chose me. The question I need to consider is this. Am I living as a warped bow, unable to be used to shoot straight by the archer?

“Oh God, let me re-align with Your purpose. Prod my mind and my memory and fill it with praise for all the good You have done, and are doing, in spite of my wilderness. Help me turn only to You and Your ways. Give me courage to run from all else. Amen.”