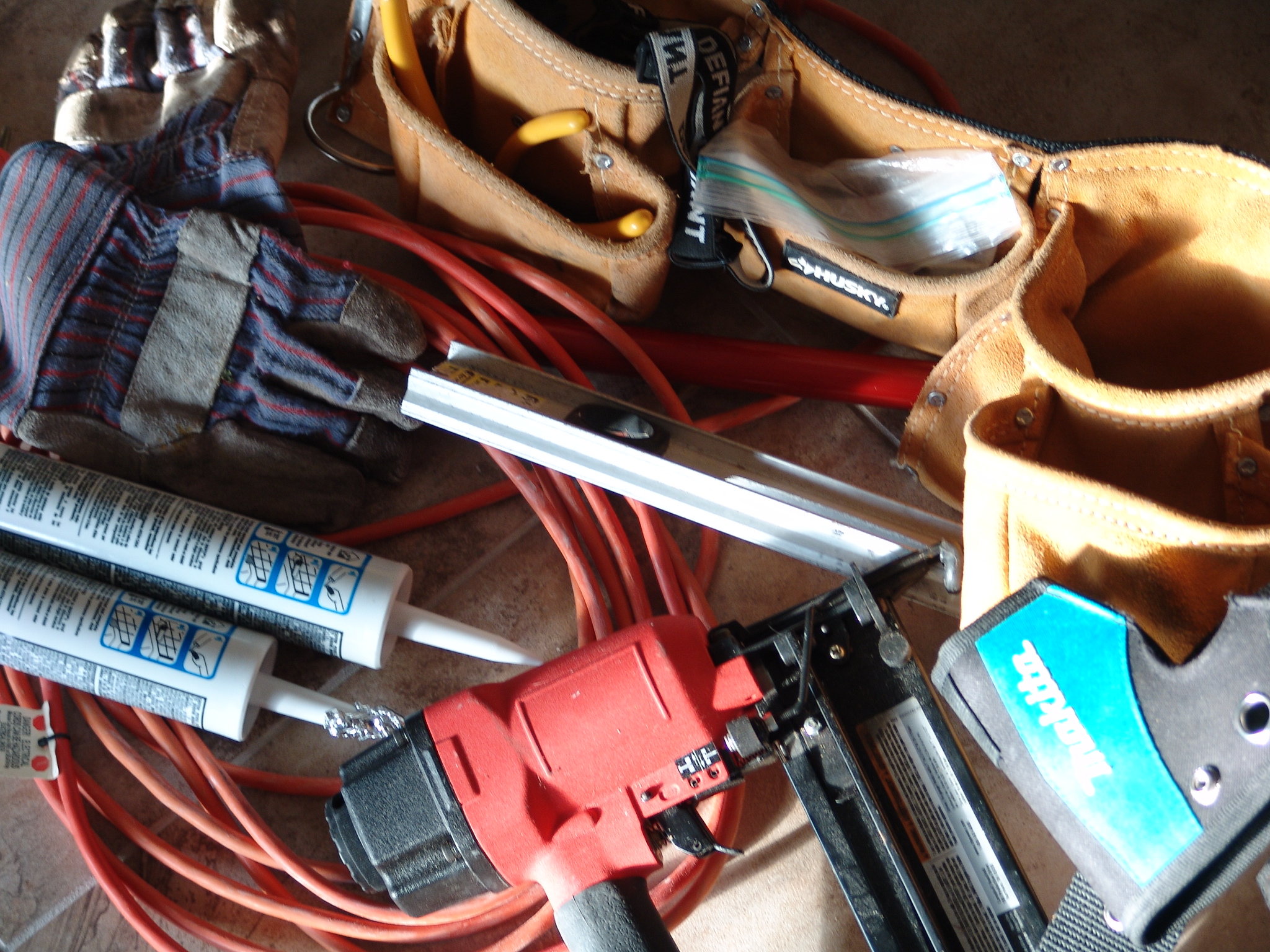 Not many people are happy about a job left unfinished. As eager as I am to see my home remodeling project completed (down to the last switch plate cover), even more must be the enthusiasm of God as He seeks to motivate men to cooperate with Him so He can complete the work He starts in their lives.

If I were to give God every day of my life to do what He wills with it, I would find myself gloriously unrecognizable and full of His grace and truth.

Instead, I balk, squawk, and dig in my heels in attempting to “do” life my way.

My actions hinder His remodeling of my life.

Paul sums up the transformation process God longs to accomplish in my life.

“….put off your old self, which is being corrupted by its deceitful desires; instead, let the Spirit renew your thoughts and attitudes. and put on the new self, which in the likeness of God has been created in righteousness and holiness of the truth.” Eph. 4:22-24

God’s affection for “finishing” can be found all throughout scripture. One prime example is at the cross. “It is finished,” were three of the last seven words spoken by His own dear son, Jesus Christ, as He hung dying with nails through his hands. Those words were a common expression that meant, “paid in full.” (John 19:30)

In that moment, a time span deceptively dressed as hopeless failure and death, God announced the completion of His plan for making restitution for our sin.

Other proof of God’s fondness for completion is found in the story of creation. God marks and celebrates His “finished” effort with a day of rest.

In God’s efforts regarding my life, the  “sinful me” will be replaced by a “godly me” IF I cooperate with Him.

How silly of me to refuse His work efforts. His plans include vaulted ceilings of faith, wide-open spaces of trust, and new fixtures of His light.

The PAIN of circumstance DOES NOT frame His purposes for me. However, the POWER connection I can have (to deal with the pain) as I plug into Him is most certainly a goal He has.

Just as I am eager to see the painter at the door ready to finish his task, so must God be eager to see me at the door of His word and on the floor of prayer. He knows those two places, His word and prayer, are the tools that will best take me to HIS completed version of me. His work does not end until I take my last breath. He has a list of “undone” effects He would like to complete even in my last days. There is ALWAYS more “of Him” that can become more “in me.”

“For I am confident of this very thing, that He who began a good work in you will perfect it until the day of Christ Jesus.” Philippians 1:6

“…that is, the mystery which has been hidden from the past ages and generations, but has now been manifested to His saints, to whom God willed to make known what is the riches of the glory of this mystery among the Gentiles, which is Christ in you, the hope of glory. We proclaim Him, admonishing every man and teaching every man with all wisdom, so that we may present every man complete in Christ.” Colossians 1:26-28

Thank you Jesus. Bring on the hammer! (Sandpaper is okay too.)

Let’s get it done!